The plantation of palm trees can reduce the impacts of lightning strikes as the number of deaths from the thunderbolt is much higher than any other natural disaster, say experts.

Palm tree plantation was a traditional practice in villages but it has now been discontinued due to urbanisation and development.

Lightning usually hits the tallest object first. The palm tree being the tallest among other trees in its surroundings works as a lightning conductor, decreasing deaths from the thunderbolt, said Dr Md Amin Uddin Mridha, former vice-chancellor of Pabna University of Science and Technology.

He said palm tree has a wide range of uses – its fruits are eaten, juice and jaggery are made from it, stems are used as valuable wood and leaves are used for thatching and making baskets, mats etc.

Amid a rise in deaths and injuries from lightning bolts, International Day for Disaster Risk Reduction will be observed in the country as elsewhere across the globe on Wednesday.

Most of the lightning deaths and injuries occur when people are caught outdoors in the summer months during afternoon and evening. The victims are agriculture workers or day-labourers and the lone bread earners of their families.

A largely agricultural and labour-intensive economy, poor infrastructure and tropical climate all play a role in higher rates of lightning-related deaths and injuries in the country.

Prof Dr AKM Saiful Islam of the Institute of Water and Flood Management (IWFM) at Bangladesh University of Engineering and Technology (BUET) told the Daily Sun that the number of deaths from lightning strikes is now much higher than that of cyclone, flood and other disasters in the country.

He said the plantation of palm trees can reduce the casualties but early warning system, awareness, shelter place and specific lightning censors can play a big role in this regard.

Under the present innovative concept “Student Agriculture - One Student One Integrated Agriculture Farm” which was accepted by the Ministry of Education for implementation in all the educational institutions, palm trees will be planted across the country.

Amin Uddin, who prepared the proposal, said a palm tree may take 6-7 years to get maturity if a two-year-old green plant, not the seed, is planted.

He said many organisations are planting palm trees on the roadsides, but lightning is affecting farmers in open fields.

The plantation of palm trees under field condition with the participation of students and their parents will help get palm trees on cultivated land which will protect farmers from lightening strikes.

This process will grow millions of palm tree across the country that will help people financially and decrease lighting casualties.

A study conducted by Bangladesh Agricultural University claims that the number of deaths due to lightning strikes has increased in the last eight years.

Meanwhile, State Minister for Disaster Management and Relief Dr Enamur Rahman on Tuesday said some 2,800 people were killed in lightning strikes in open fields and haors across the country in the last 10 years from 2011.

The International Day for Disaster Risk Reduction is an opportunity to acknowledge the progress being made towards reducing disaster risk and losses in lives, livelihoods and health.

The 2021 edition focuses on “International cooperation for developing countries to reduce their disaster risk and disaster losses.”  This is the sixth of the Sendai Seven targets.

The year 2021 promises to be a make or break year when it comes to delivering on the policy agenda agreed in 2015. Without real action on climate in the next ten years, extreme weather events will be overwhelming, especially for developing countries.

The International Day for Disaster Risk Reduction started in 1989, after a call by the UN General Assembly (UNGA) for a day to promote a global culture of risk-awareness and disaster reduction.

In 2009, the UNGA officially designated October 13 as the date to commemorate the Day. 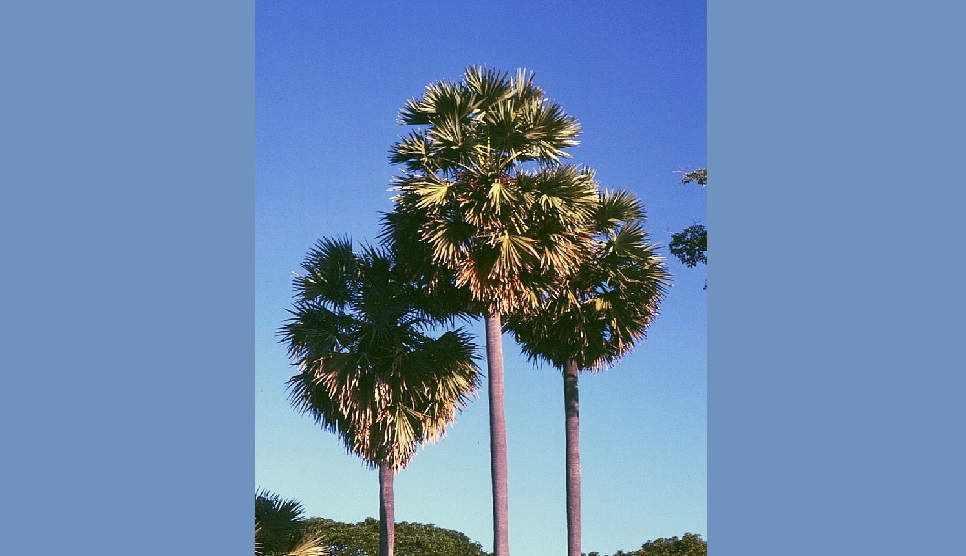