A top Bangladesh Cricket Board official said on Tuesday that they would make a final call regarding Shakib Al Hasan’s joining date of their national team for the upcoming ICC T20 World Cup after his team Kolkata Knight Riders’ IPL second qualifier against Delhi Capitals scheduled on Wednesday.

“We have to take a lot of things into consideration like how much time he will get for rest. If his team qualifies for the final and if he wants to play in that game and because of that we are taking relevant information about it,” BCB Chief Executive Officer Nizamuddin Chowdhury told The Daily Sun.

“As he (Shakib) is carrying a momentum playing competitive cricket in the IPL so we are taking that into consideration as it is much more intense than the practice game.

“As Shakib will move from one bubble to another bubble (one country to another) we have to make sure that the bio-bubble is in place and we are also working out on that as well.

“We are connected with the team and team management. We are in talks with them about all the options about Shakib’s moving from Dubai to Oman. But at this time, our eyes are on tomorrow’s second qualifier and then we will decide,” he added.

Shakib missed the opening practice game of the Tigers against Sri Lanka on Tuesday as he is currently busy taking part in the IPL.

The all-rounder is also unlikely in the last practice game against Ireland on October 14 at the same venue as he is expected to feature for Kolkata a day before the match in Sharjah.

The BCB, however, is yet to decide whether Shakib will be available in the IPL final subject to his team’s qualification for it, which is scheduled on October 15.

Bangladesh will return to Oman to start their qualifying campaign against Scotland on October 17 after playing the two practice games.

If the BCB allows Shakib to play in the final, he will have to fly to Muscat from Dubai immediately after completing the match.

In that case, the team management will have to consider his rest period firstly considering in the recent past he is playing competitive matches without any break.

Meanwhile, Shakib, who scored a crucial boundary in the last over to take his side home in the last game against Bangalore, feels that he had learnt to handle pressure through his long association with the national cricket team.

“Pressure is always going to be there. But as professional players, we end up learning how to cope with it. Because I’ve been playing for so long and been representing my national team for so long, I’ve developed an ability to handle this kind of pressure,” Shakib was quoted in Kolkata’s official website after their win in the eliminator match. 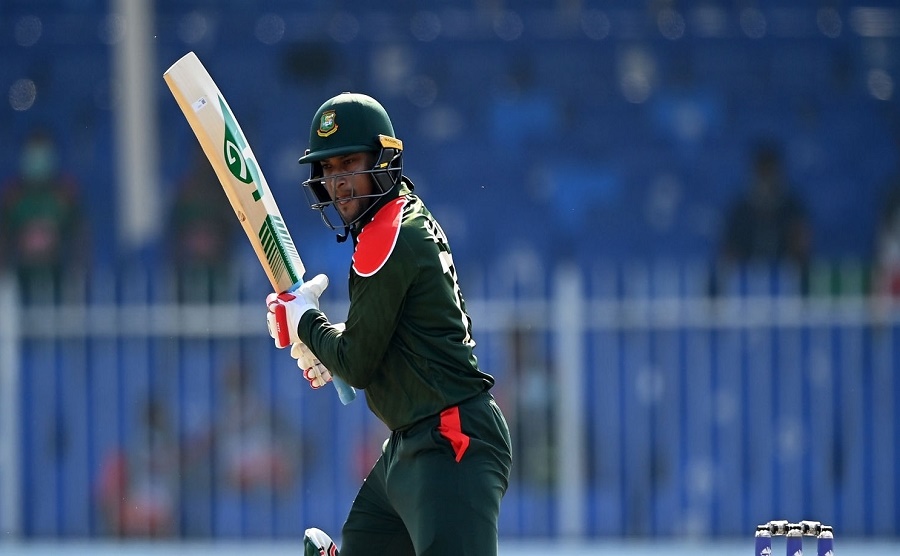 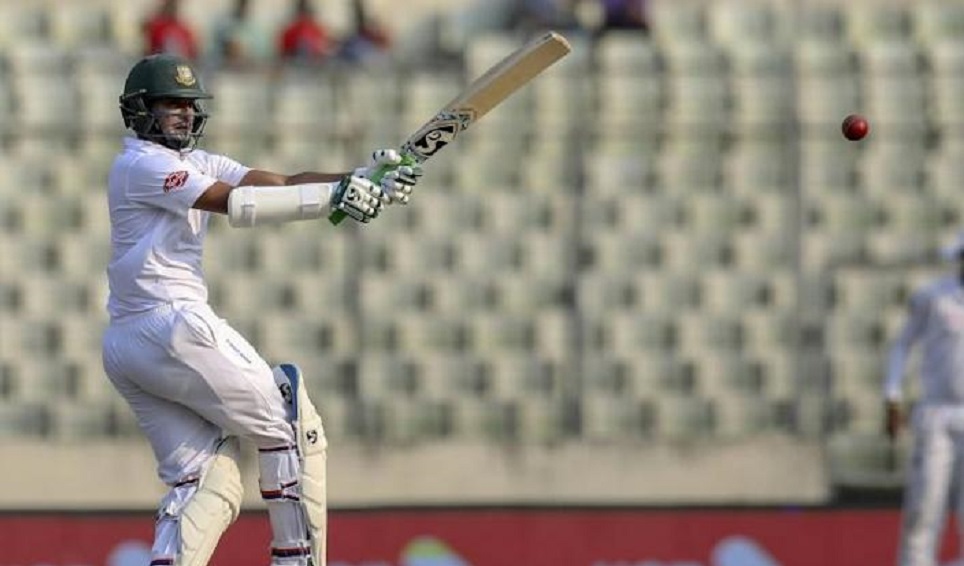