Renowned actor and cultural personality Dr Enmul Haque was laid to rest at Banani Graveyard in the capital on Tuesday afternoon.

Earlier, the Ekushey Padak winning actor’s body was taken to the Central Shaheed Minar, where people from all walks of life paid their last respects to him from 11 am to 12 noon.

Afterwards, his body was taken to Bangladesh University of Engineering and Technology (BUET), where the eminent academian worked for over four decades. His namaz-e-janaza took place at the university after zuhr prayers.

Enmul Haque, also a retired professor at the Department of Chemistry of Bangladesh University of Engineering and Technology, died while undergoing treatment at a hospital in the capital on Monday afternoon.

Enamul Haque was born in Feni District in the then British India. He completed his bachelor's and master's in chemistry in 1963 and 1964 respectively from the University of Dhaka. He joined the department of chemistry, BUET in 1965 as a lecturer. 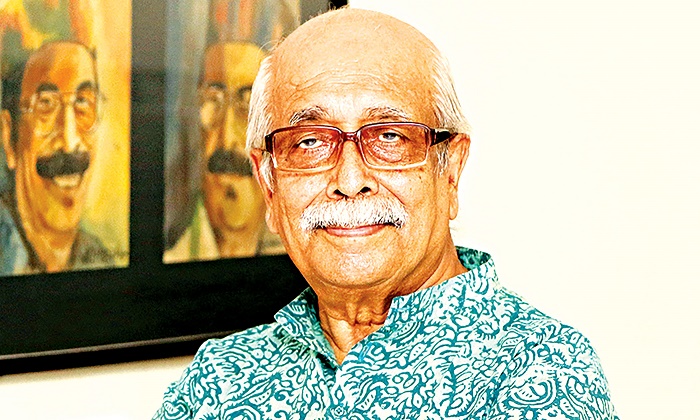 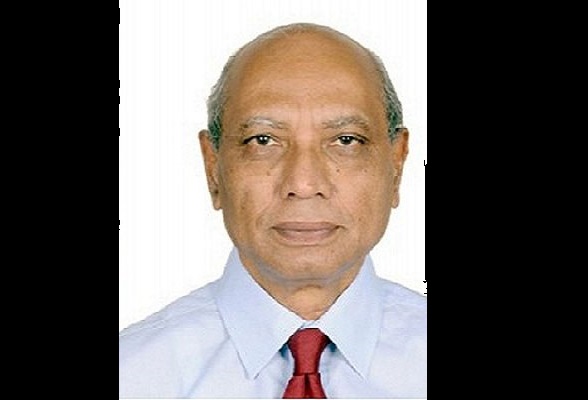 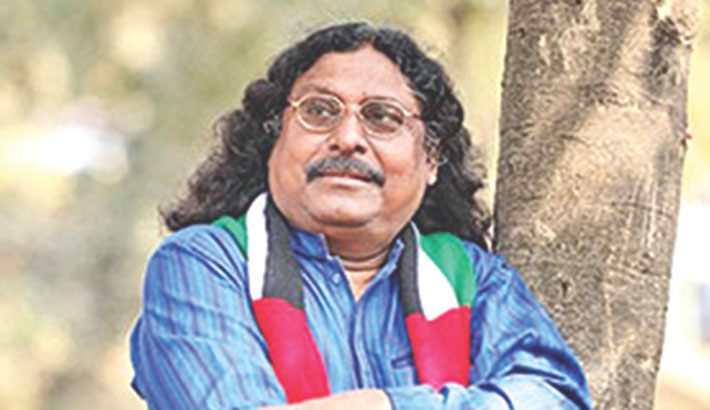 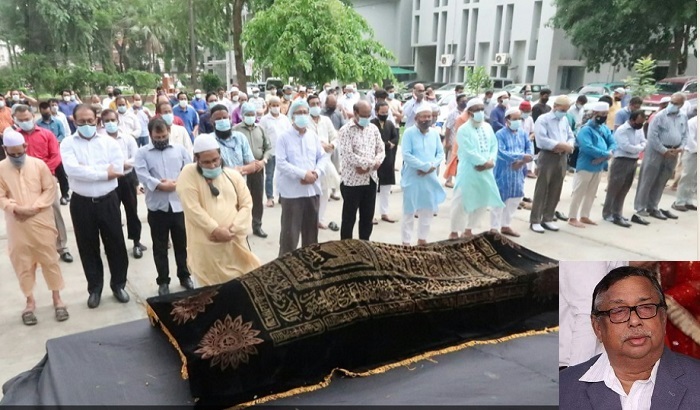 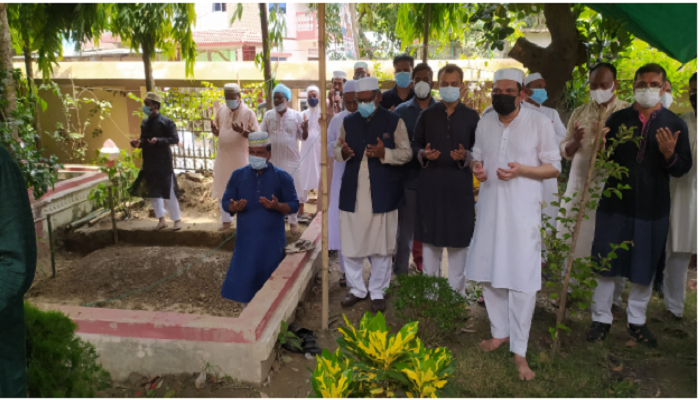