The overall number of global Covid cases has now surged past 238 million, despite the ongoing mass inoculations in several countries.

Brazil has registered 21,582,738 cases so far. The country's Covid death toll has also risen to 601,213 as it has been experiencing a new wave of cases since January.

The number of new cases recorded in a day are the lowest in the past 215 days, said a statement by the federal health ministry.

Besides, as many as 193 deaths from the pandemic since Sunday morning took the total death toll to 450,782.

Most of the deaths, 85, were reported from the southern state of Kerala, which continues to be the worst Covid-affected state in India. It was followed by 28 deaths in the western state of Maharashtra.

Covid-19 claimed 11 more lives in Bangladesh and infected 599 others in 24 hours till Monday morning.

With the fresh numbers, the Covid-19 fatalities reached 27,699 in Bangladesh while the caseload mounted to 1,562,958, according to the Directorate General of Health Services (DGHS).

Of the latest deceased, nine were women and two men.

Seven of them died in Dhaka division, two in Barishal and one each in Khulna and Mymensingh divisions.

The fresh cases emerged after 23,193 samples were tested.

With this, the daily-case positivity rate increased slightly to 2.58% percent from Sunday’s 2.36 percent, said the DGHS.

Bangladesh recorded below 3% daily-positivity rate last on February this year. However, the mortality rate remained static at 1.77 percent.

The recovery rate also remained unchanged at 97.53 percent, with the recovery of 634 more patients during the period.

So far, 1,524,467 people have recovered from the deadly virus infection, the DGHS said. 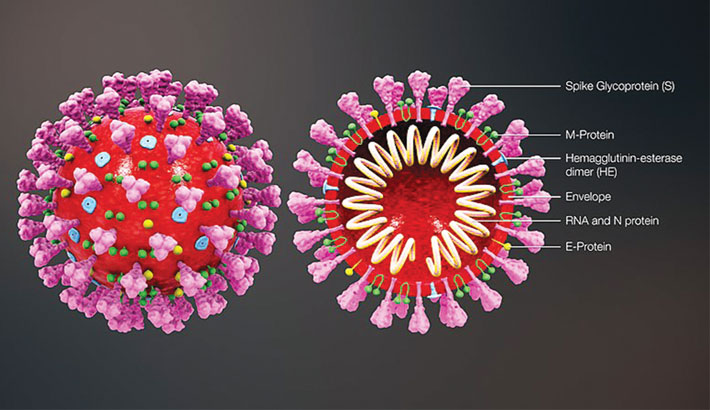 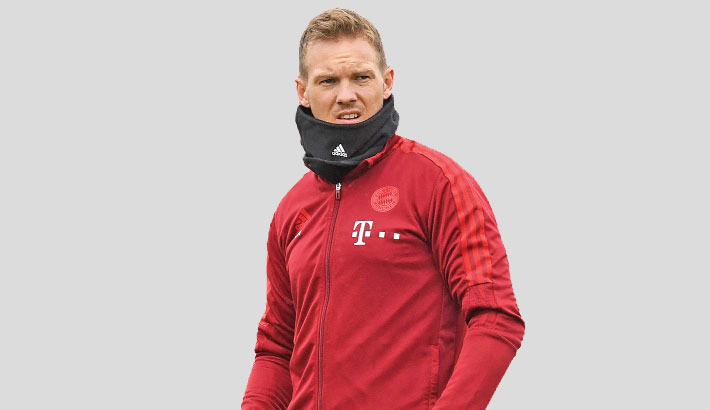 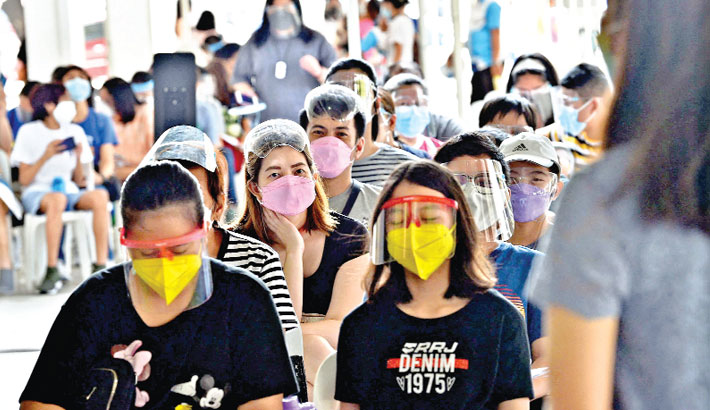 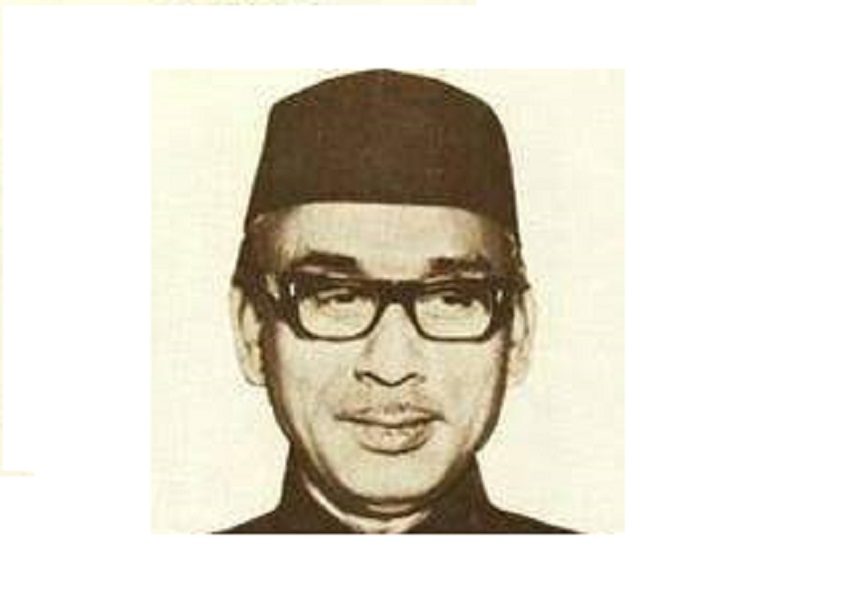