Noted actor and cultural activist Enamul Haque passed away on Monday at the age of 78. The country has lost a legendary artiste at his demise.

A pall of gloom descended on the cultural arena following the death of Enamul Haque. His co-workers, fans and people from all walks of life paid tribute to the actor.

Suborna Mustafa wrote on her Facebook account, “I’m shocked beyond words..Rest in peace Enam Sir ...There will never be another like you. My deepest condolences to Lucky bhabi, Hridi and Proitee. May you find the strength to deal with this difficult time.”

Tareen Jahan wrote, “This is so shocking. My deepest condolence to lucky aunty, Hridi, Proiti, and his family. May Allah give them sabar to bear this pain. May Allah grant his departed soul to the eternal peace. Legend never dies. You will remain alive in our memories.”

Aupee Karim wrote with a picture of Enamul Haque “Rest in peace sir.”

Iresh Zaker wrote, “Totally heartbroken by Enam Chacha’s demise. One more of Baba’s fellow warriors have left to join him. Praying for his eternal peace.”

Born in March 7, 1943 in Feni District, Enamul Haque completed his bachelor’s and master’s degree in chemistry in 1963 and 1964 respectively from the Dhaka University. He joined the chemistry department at Bangladesh University of Engineering and Technology (BUET) in 1965 as a lecturer. He obtained his Ph.D. degree from the University of Manchester in 1976 in the field of synthetic organic chemistry.

The talented actor debuted in acting with the play ‘Mukhora Romoni Boshikoron’ produced by Mustafa Monwar in 1968. He also started writing dramas in the same year. He has authored over 60 television dramas.

Enamul Haque was awarded Ekushey Padak in 2012 for his immense contribution to fine arts.

Lucky Enam, also a notable actress, is the wife of Enamul Haque. Together they have two daughters Hridi Haque and Proitee Haque. 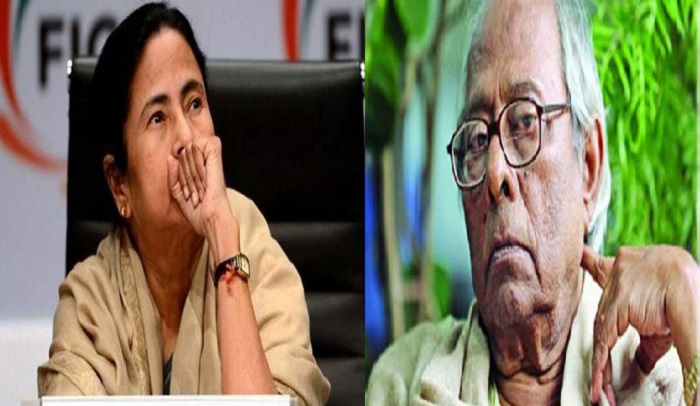 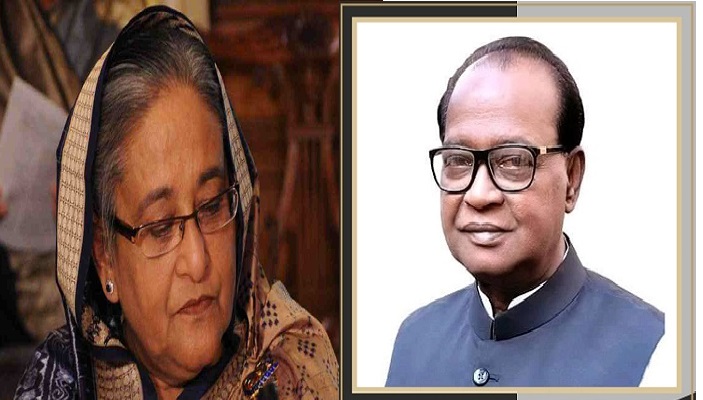 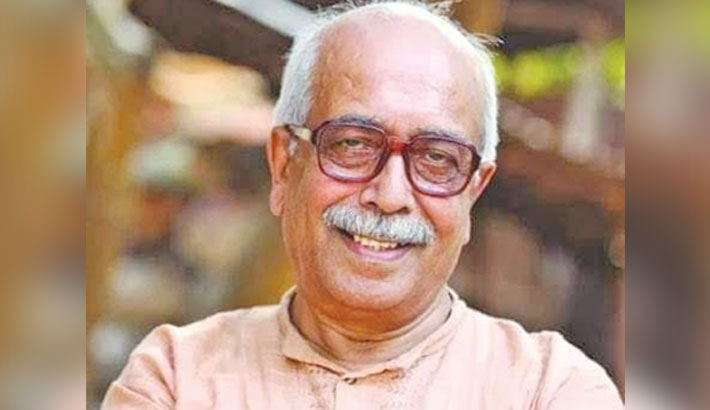 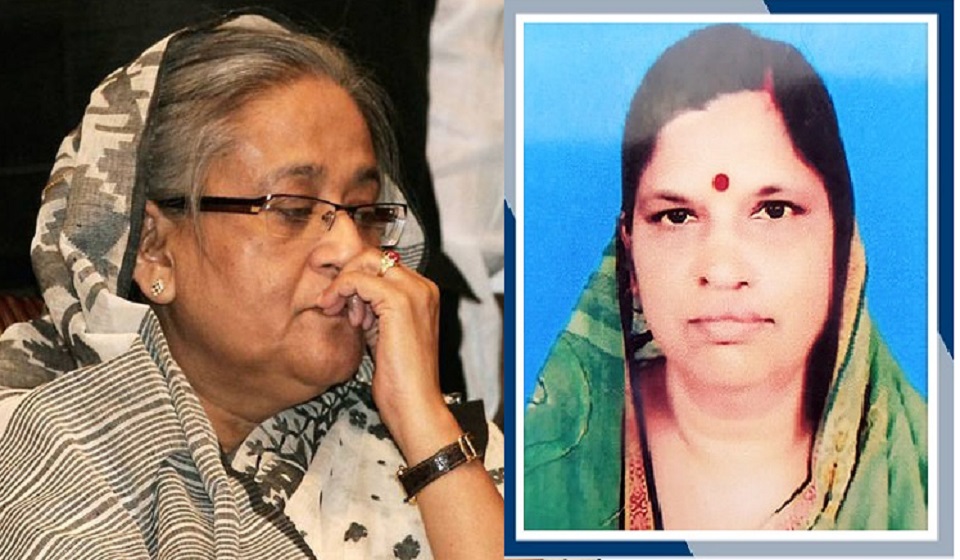 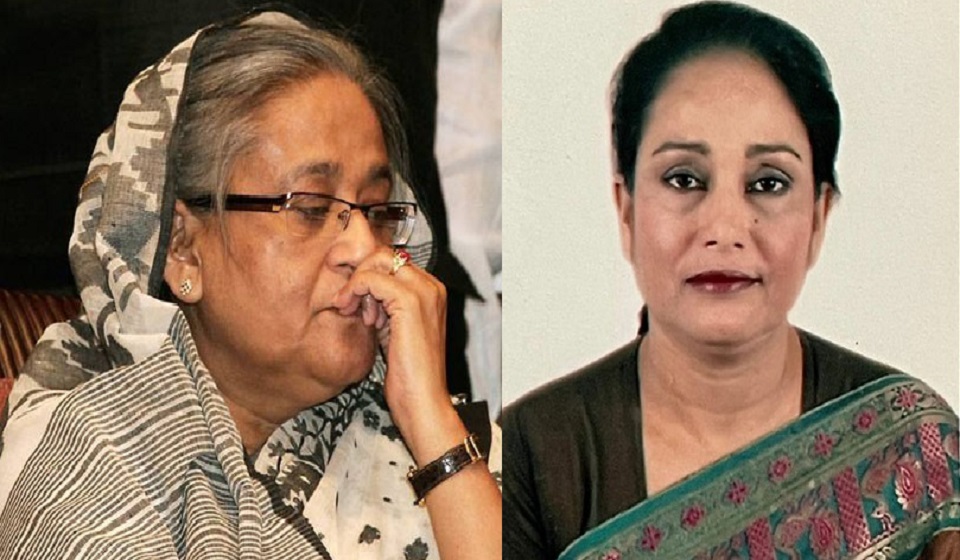 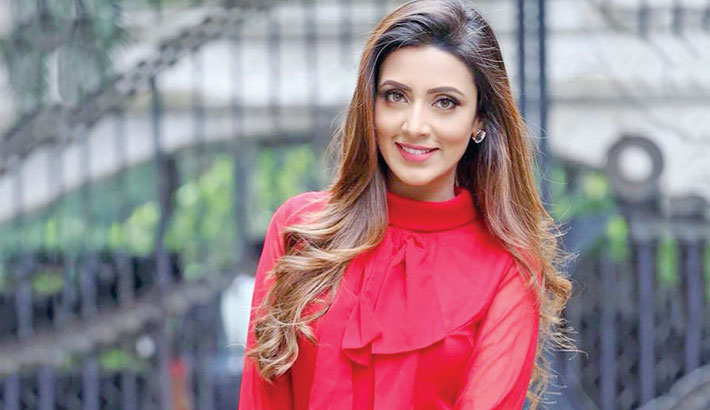