Due to the crisis, gas supply to private power plants, including non-export industries has been suspended till Monday. It is expected to be restored on Monday morning.

SSGC has said that the crisis emerged due to a delay in the arrival of LNG ships.

"The arrival of LNG ships has been delayed due to rough sea conditions and that the load is being distributed under a load management plan," the SSGC spokesperson said.

But the spokesperson vowed to provide uninterrupted gas to domestic consumers.

However, the Federation of Pakistan Chambers of Commerce and Industry (FPCCI) rejected SSGC's decision to suspend gas to industries for three days.

As the gas supply was halted to the industries, businessmen asked the SSGC to immediately restore supply.

SSGC was asked by the businessman to restore supply as the company has halted gas supply to the industries.

CNG stations in Sindh were also ordered by the SSGC to remain closed for three days. 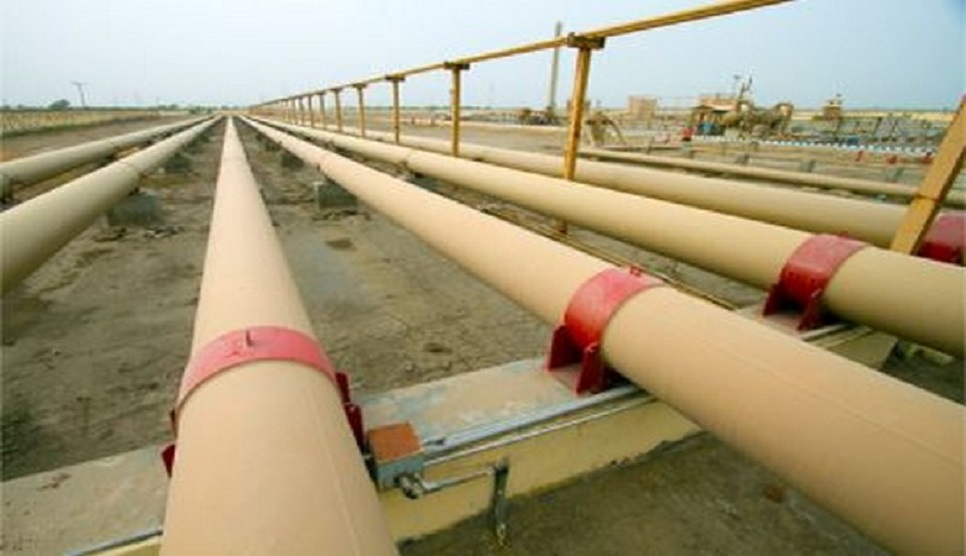 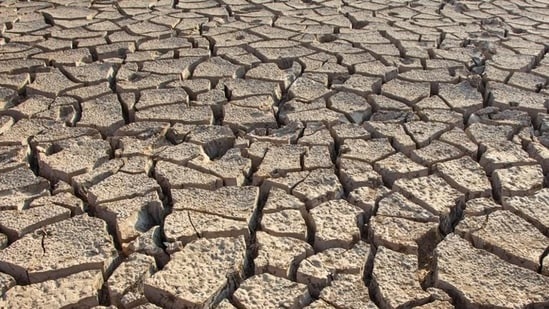