Three candidates – one each from Awami League and Jatiya Party and an independent - on Sunday submitted the nomination papers to contest Sirajganj-6 parliamentary by-elections slated for November 02 next.

The candidates are AL’s Marina Jahan, Jatiya Party’s Moktar Hossain and independent Humayun Kabir, according to the information provided by the Election Commission Secretariat on Sunday, the last valid day of the nomination submission.

The date for scrutiny of nomination papers is Monday and the last date for withdrawal of candidature is October 17.

Besides, a total of 41 mayoral aspirants filed their nomination papers in 10 municipalities to contest the seventh phase municipal election, scheduled to be held on the same date (November 02).

But the mayoral election to two municipalities –Kasba in Brahmanbaria and Ramgarh in Khagrachhari-- is set to go unopposed as only AL nominated candidates filed their papers there. The two AL mayoral contenders are Golam Rabbani in Kasba and Rafiqul Alam (Kamal) in Ramgarh.

In municipalities, the election to only mayoral post, not councillor posts or reserved seats is held in the partisan manner with the use of polls symbols of registered political parties.

The deadline for nomination submission expired on Saturday. The date for scrutiny of nomination papers is Monday and the last date for withdrawal of candidature is October 17.

The eight other municipalities are Ghorashal in Narsingdi, Chhagalnaiya in Feni, Sonatala in Bogura, Ghoraghat in Dinajpur, Domar in Nilphamari, Lohagara in Narail, Pakundia in Kishoreganj and Chapainawabganj.

Moreover, a total of 570 aspirants --123 women for reserved seats and 447 contestants for councillor posts -- filed nomination papers to run the election in the 10 municipalities, as per information provided by the EC Secretariat. 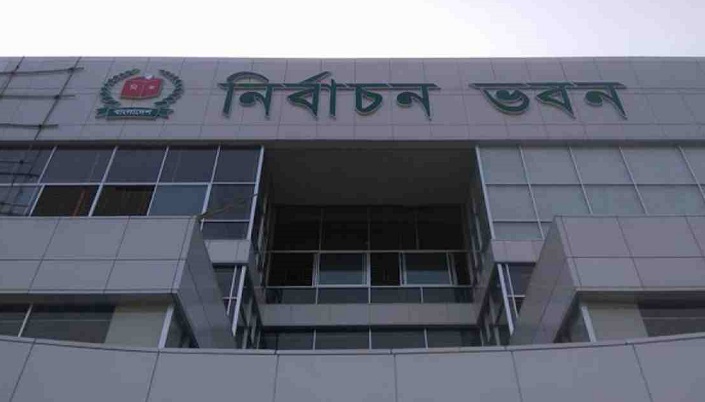 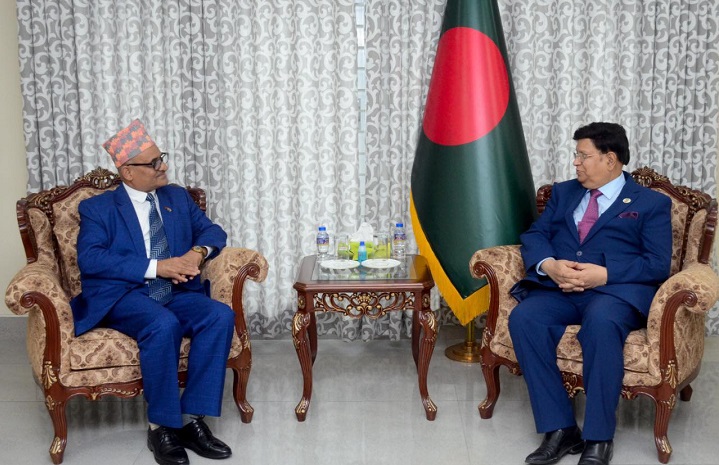