DU gets back life as students return to campus

The Dhaka University (DU) campus has got back its life with the return of residential students to their dormitories.

While visiting the campus on Sunday, a festive mood was seen all around with students expressing their joy after meeting friends.

The DU residential halls reopened for students in two phases after more than one and a half year of closure.

Honours final year and master’s students returned to their halls on October 5 while 1st, 2nd and 3rd year students moved to their dormitories on Sunday.

As per the decision of the DU authorities, all the residential students who have received at least one dose of Covid-19 vaccine were allowed to return to their halls.

Talking to the Daily Sun, the students said they were very happy to return to their ‘second homes’ finally and meet friends, seniors and juniors after a long time.

“I missed my campus very much. I feel very happy after returning to my hall. Now I’m meeting my friends, seniors and juniors,” said Abdullah Al Jahed, a third-year student of the university.

However, it was seen that health guidelines were largely being ignored on the campus and most of the students were roaming around without wearing face masks.

Although basins were installed in front of every hall, no one bothered to use those. Besides, social distancing is hardly being maintained in hall canteens and other places.

“Frankly speaking, the standard of foods at canteen is not good at all and it has remained the same as before. I don’t see any noticeable change here. Actually, the condition of the university’s dormitories remains the same,” said Naimul, also a third-year student of Criminology department.

Talking to the Daily Sun, Bijoy Ekattor Hall Provost Prof Dr Abdul Bashir said, “We’re encouraging the students to follow health guidelines. They also need to be aware of these.”

Asked about the poor food quality in the hall canteen, Prof Bashir, also the convener of DU Provost Standing Committee, said, “We’ll look into the matter. We’ll do everything gradually.”

As a result, many first-year students are staying in ‘Ganorooms’ (mass rooms) where it is really difficult to maintain health guidelines.

“The so-called ‘Ganoroom’ is not desirable in any way. Apart from the initiative of the hall authorities, cooperation of all concerned is very important to resolve the crisis. This initiative will be successful only when various stakeholders, including students, will play a positive role. Then we can be free from this long-term crisis,” he said.

“Massive health awareness has been created among our students. Talking to the students, I came to know that many of them took two doses of vaccine. The hall authorities are asking them to follow proper hygiene rules. If the practice of hygiene and vaccination continues, there’ll be no major risks,” the DU vice-chancellor added. 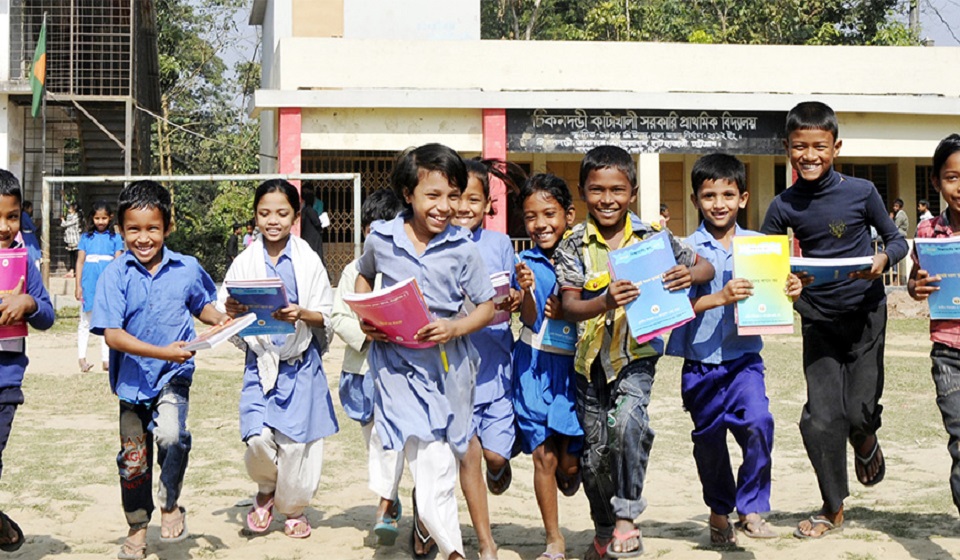 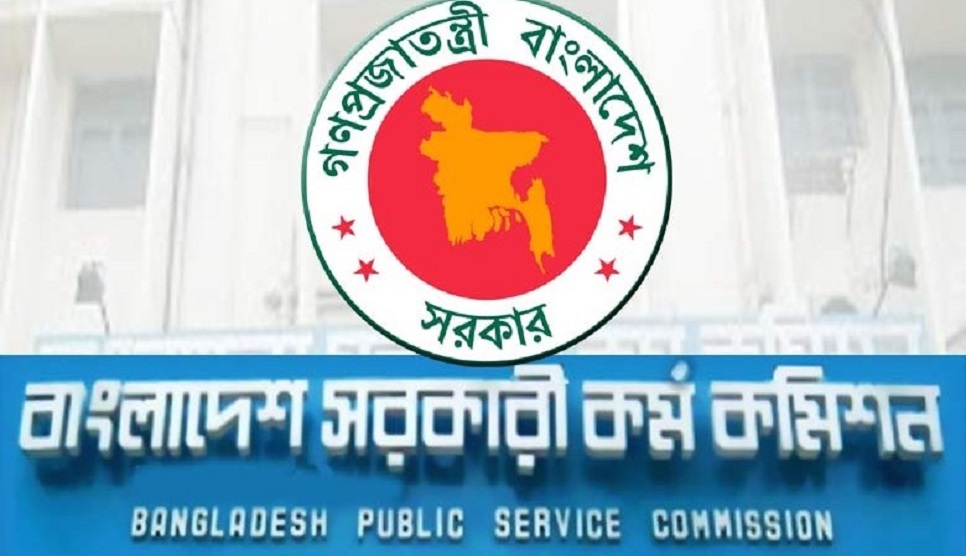 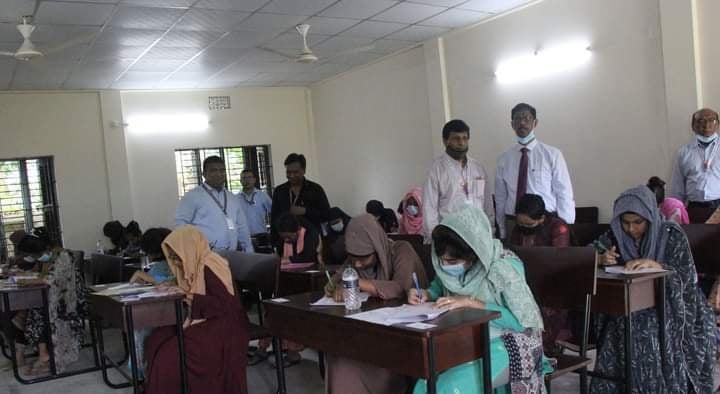 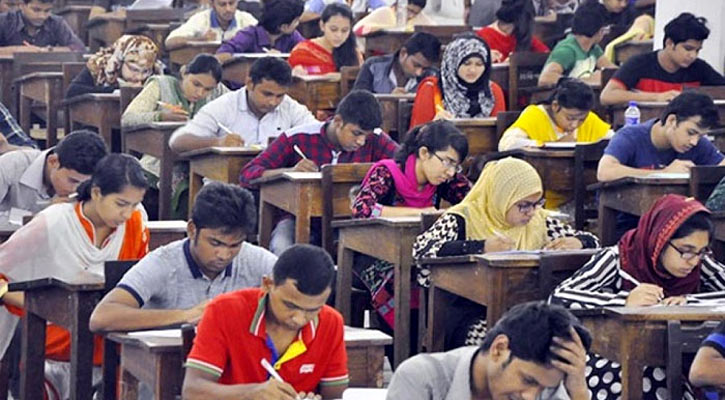 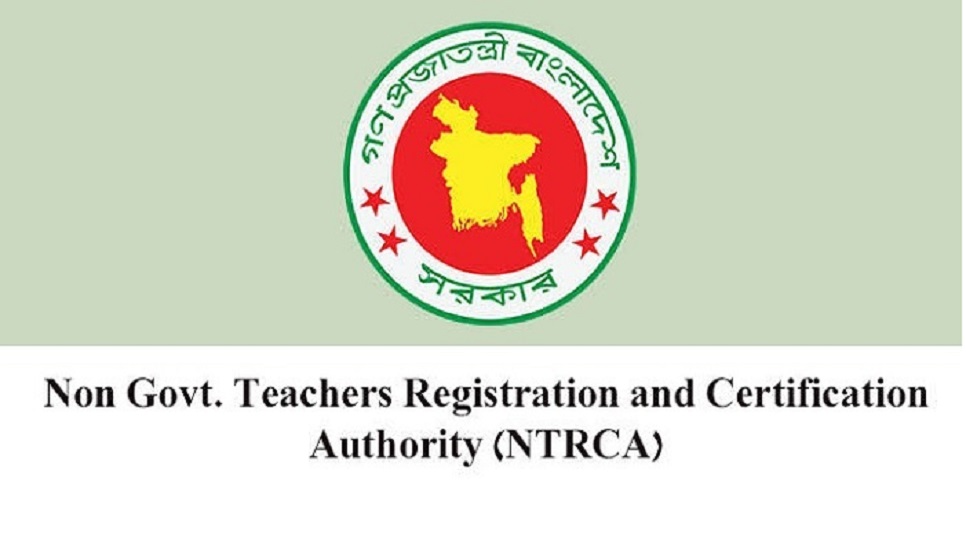 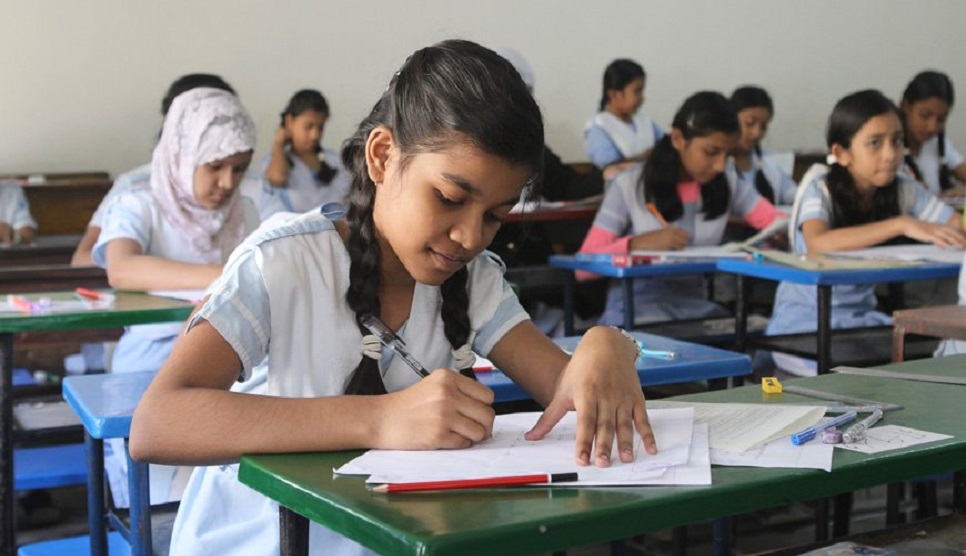 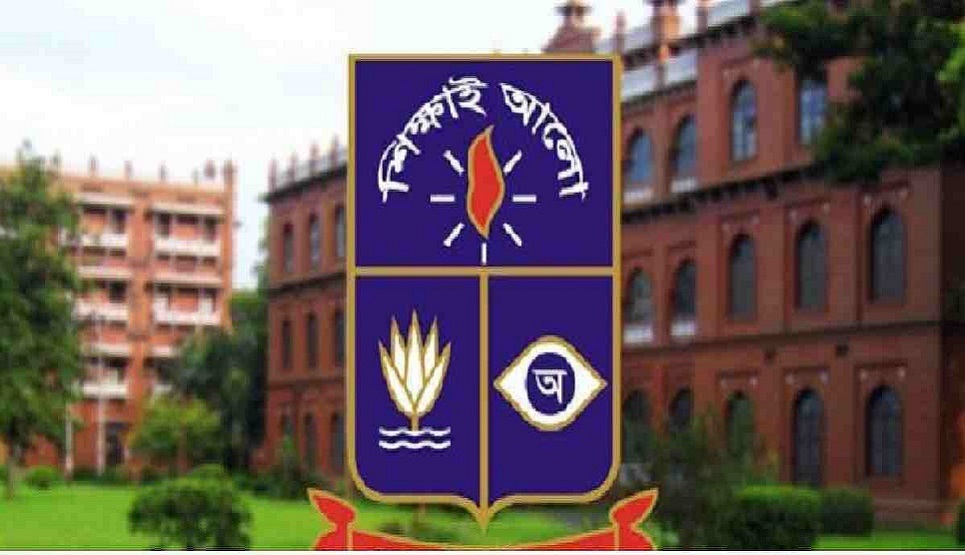