Six people died on Saturday, including four officials from the Bolivian Ministry of Health, after a Bolivian Air Force plane crashed in the Amazon area of Agua Dulce in the Pando department, local police said.

Colonel Luis Cuevas, deputy commander of the Bolivian Police, told reporters that the aircraft crashed and hit a tree just seven minutes after taking off from the municipality of Riberalta.

"All the passengers and crew perished in the incident," he said, adding that the cause of the crash is under investigation.

According to the police, the aircraft was carrying four officials from the Ministry of Health's National Dengue-Chikungunya Program.

The deputy minister of Promotion, Epidemiological Surveillance, and Traditional Medicine at the Ministry of Health, Maria Renee Castro, wrote on Twitter: "We regret to announce that the plane that was transporting the team of the Ministry of Health from Riberalta to Cobija has suffered an accident.
Our colleagues were conducting an evaluation for malaria, fulfilling a very important function for the country." 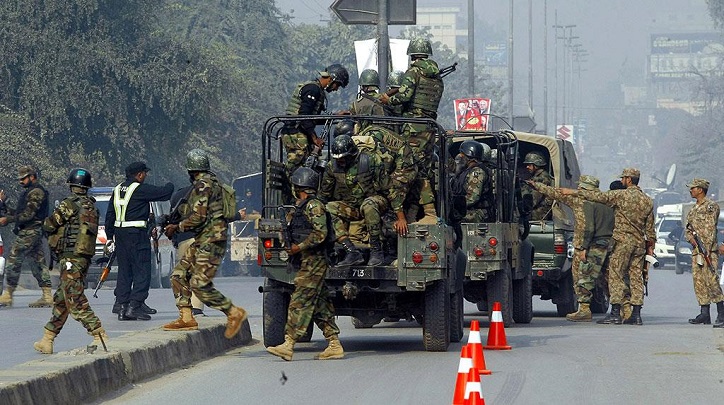 4 terrorists killed in clash with security forces in SW Pakistan 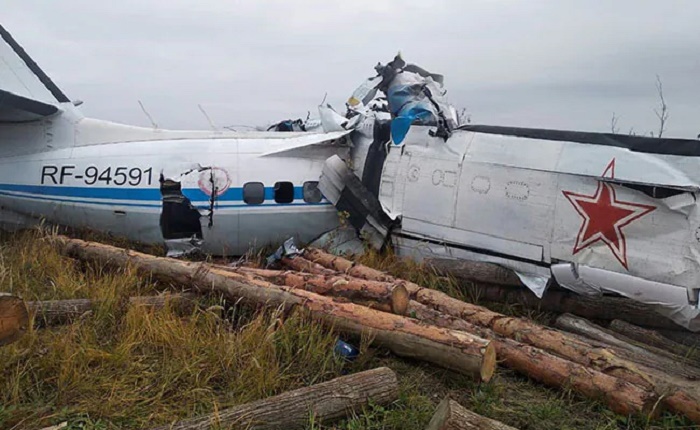 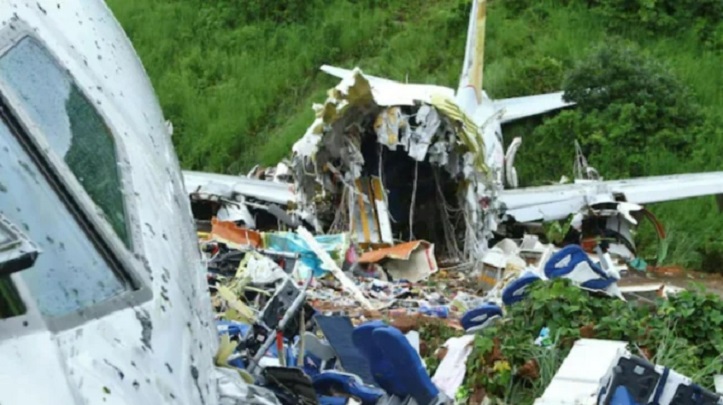 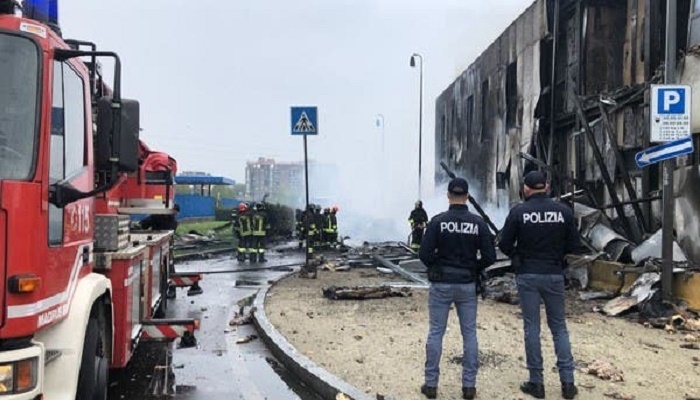 Romanian billionaire, seven others die in plane crash near Milan 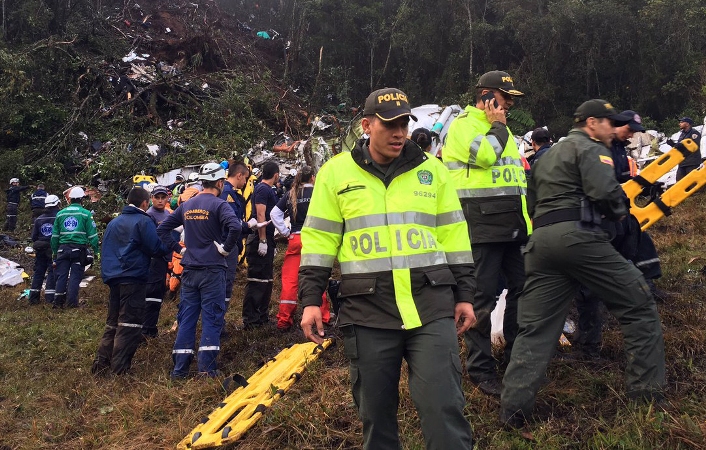