The coronavirus pandemic has badly affected the mental health of students as they were suffering from depression, anxiety and stress due to long-time closure of educational institutions.

The suicidal tendencies have also increased among the students due to the prolonged closure of institutions.

The mental health problems are pushing the students to take their own lives. Only in a week from September 23 to September 30, four students of different public universities committed suicide in the country.

Experts blamed loneliness and depression caused by long confinement to home amid the ongoing pandemic as the reason behind the growing suicidal tendencies and other mental health problems among the students.

Amid such a situation, the World Mental Health Day will be observed today across the world with the theme “Mental Health in an Unequal World” to raise awareness about mental health.

According to the World Health Organization (WHO), over 8 lakh people die by suicide every year across the world. Bangladesh Bureau of Statistics (BBS) said an estimated 10,000 people commit suicide in Bangladesh on average every year.

Aachal Foundation, an organisation working on mental health of students, in its recent study report said suicidal tendencies among students are rising at an alarming rate.

The study also said the number of suicide incidents is about 44.36 percent higher than that of previous 12 months. Family problems, broken relationship, frustration over studies and financial crisis are among the reasons for suicide, it added.

Aachal Foundation on Saturday disclosed the findings of another study titled “Impact of Covid-19 Pandemic on Mental Health of University Students in Bangladesh”.

According to the findings, at least 84 percent students of universities faced mental health problems during the pandemic and 38.4 percent family members of the students faced the same problem.

The depression rate is higher in villages compared to cities. The rate is 84.0 percent in cities and 86.2 percent in villages. The most depressed students are from Sylhet where the rate is 90.2 percent.

The study has dug out the main reasons behind the students’ mental health problems -- uncertain future, loneliness, fear of deaths by Covid-19, session jam and unwanted pressure for marriage.

Talking to the Daily Sun, Tansen Rose, founding president of Aanchal Foundation, said, “We’ve found that depression is more prevalent among students who don’t sleep well. People who use devices excessively have a higher rate of depression.”

“We need to be aware of moderate sleep, proper use of devices, extra thinking about anything. A student’s place of trust is the family. When someone is emotionally disturbed, they need to create an environment to share openly with their families. The distance between children and parents should be reduced,” he said.

Tasnen also said, “We need to keep in mind that when a student suffers from emotional turmoil, anything can lead them to commit suicide. So, we have to be careful before we talk to anyone”.

Dr Ashok Kumar Saha, a psychology teacher of Jagannath University, told the Daily Sun that the students have been confined to home for a long time. “They didn’t know when their educational institutions would reopen. This uncertainty was creating depression and mental stress among them. Many students are also getting involved in illicit activities.”

He urged the parents to create awareness among students, saying counselling is crucial for the people who have developed an intention to kill themselves, while family members and friends can play a good role in the absence of trained psychiatrists or doctors.

Psychologist Prof Dr Mehtab Khanam said, “Many families are becoming poorer for losing sources of their income amid the pandemic. Students from such families are in great depression.”

“The long closure of educational institutions and dormitories has isolated students from their peer groups and circles,” she said, adding that psychosocial treatment is a must to support students suffering from mental illnesses.

“But unfortunately, Bangladesh doesn’t have a sufficient number of psychiatrists and psychologists,” said Prof Khanam.

There are over 40 million students from primary to university levels in the country. 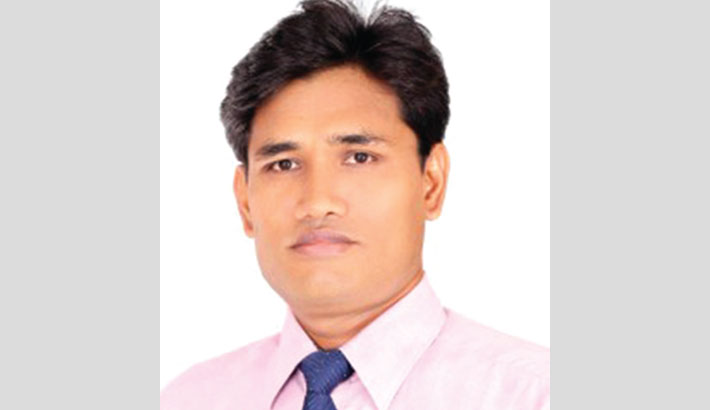 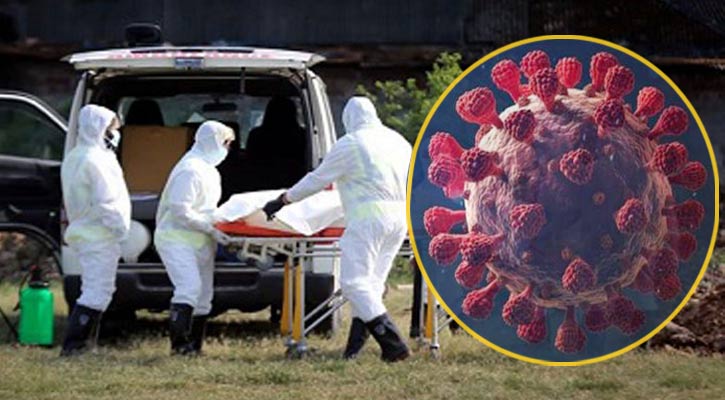 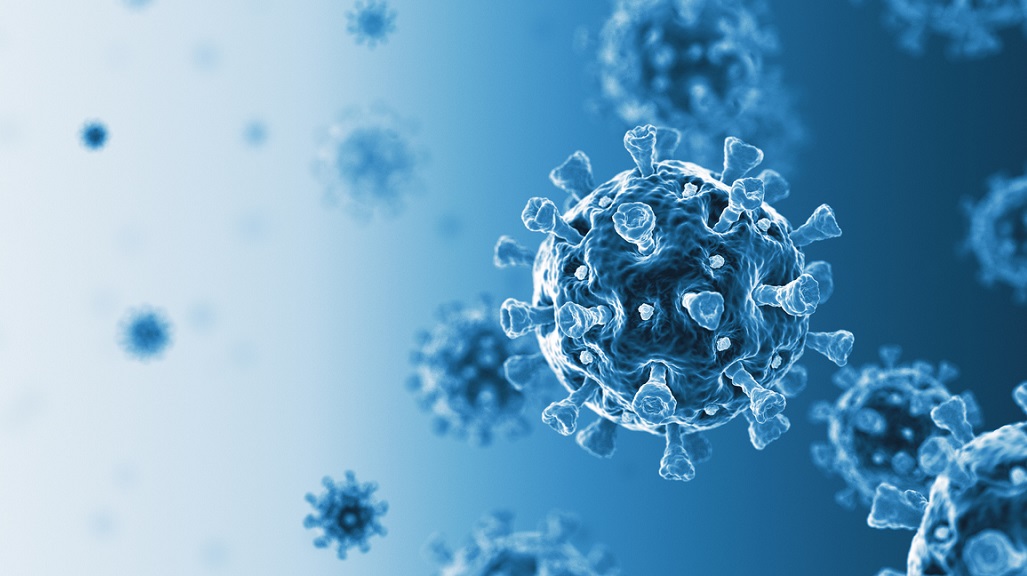 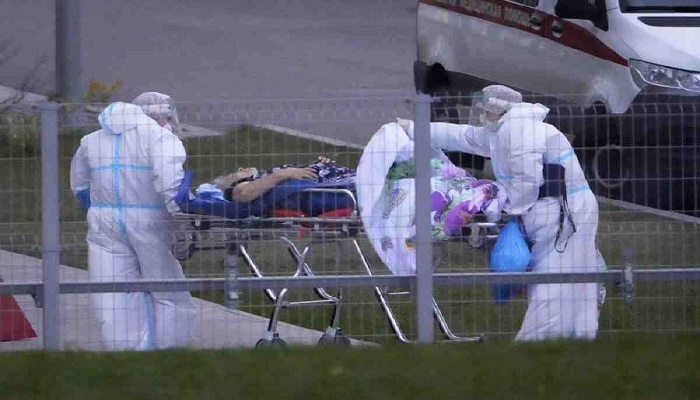