The trophy unveiling ceremony of the first-ever ‘Bangabandhu International Squash Tournament 2021 was held at a city hotel in the capital on Saturday.

Bangladesh Squash Rackets Federation is organising the tournament in association with the Ispahani Group to celebrate the 100th birth anniversary of the Father of the Nation Bangabandhu Sheikh Mujibur Rahman.

A total of 24 renowned squash players from multiple countries will take part in the 5-day long tournament which will be held from October 20 to 24. The Gulshan Club, Army Squash Complex and Uttara Club will host all the games.

The Professional Squash Association (PSA) is the authority of professional squash worldwide. Players from Iran, Egypt, India, Pakistan and Bangladesh confirmed their participation in the tournament while several players from Canada, United Arab Emirates and Bahrain are also expected to take part.

The winners of this tournament will also participate in an exhibition match in Chattogram on October 25. 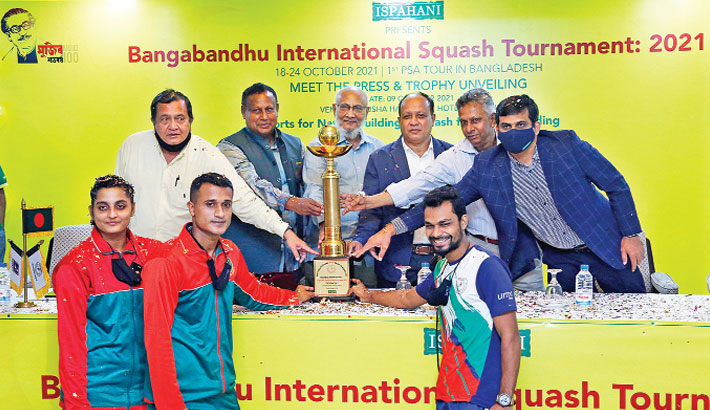 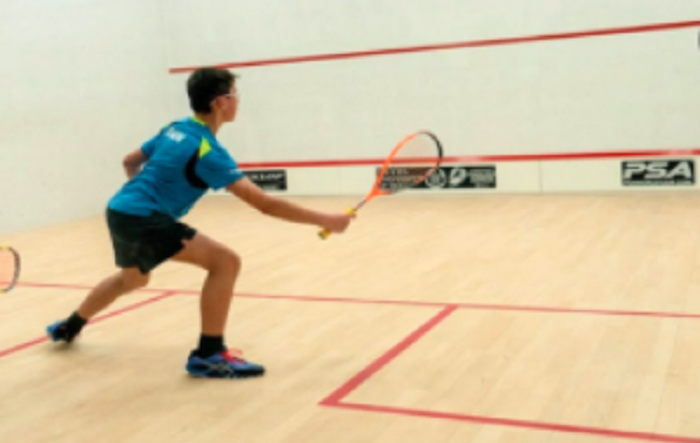 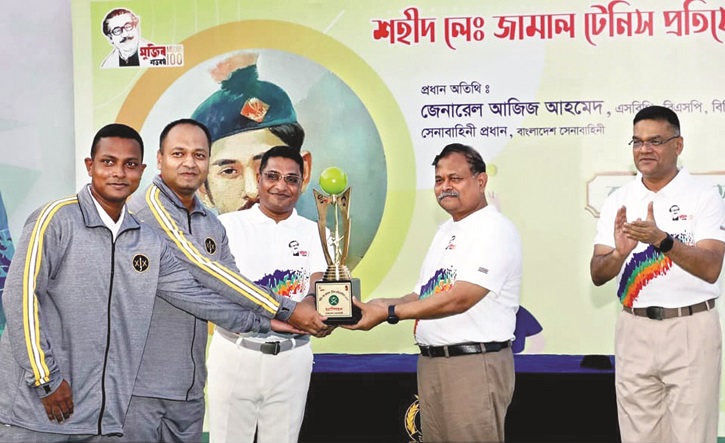 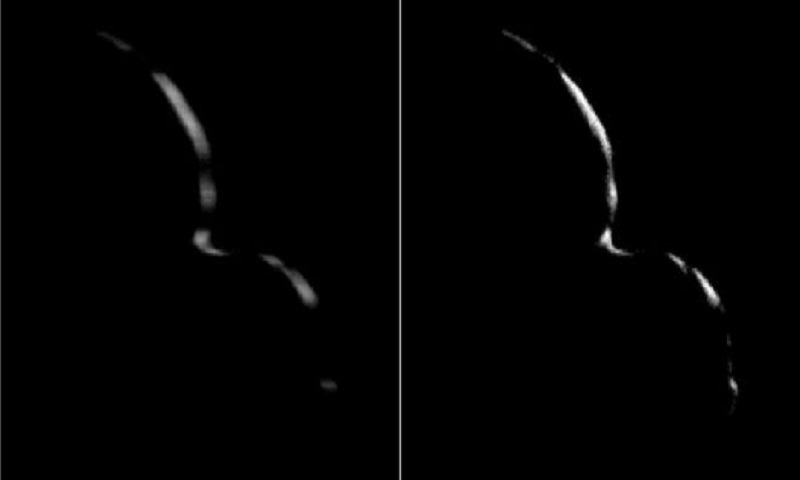