Bangladesh pacer Mustafizur Rahman checked in at the team hotel in Abu Dhabi, UAE after completing his stint with Indian Premier League franchise Rajasthan Royals, a Bangladesh Cricket Board official informed on Friday.

Mustafizur’s side was earlier eliminated from the league stage of the ongoing IPL after they could only earn 10 points from 14 games and finished seventh in the eight-team event.

Unlike his team, Mustafizur had a decent outing during the 2021 edition of the tournament as he claimed 14 wickets in as many matches with an economy rate of 8.41.

Bangladesh national team, which is currently in Oman, is expected to arrive in Abu Dhabi on Sunday to play their two warm-up matches against Ireland and Sri Lanka on October 12 and 14 respectively.

Meanwhile, ace Bangladesh all-rounder Shakib Al Hasan will join the side after completing his stint with Kolkata Knight Riders, who booked their place in the last four of the ongoing IPL.

Bangladesh will begin their ICC T20 World Cup mission against Scotland on October 17 in Muskat, which will be their first of three matches of the qualifying round. 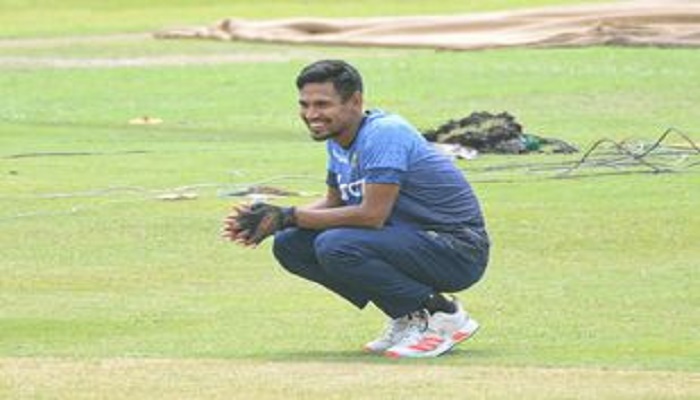 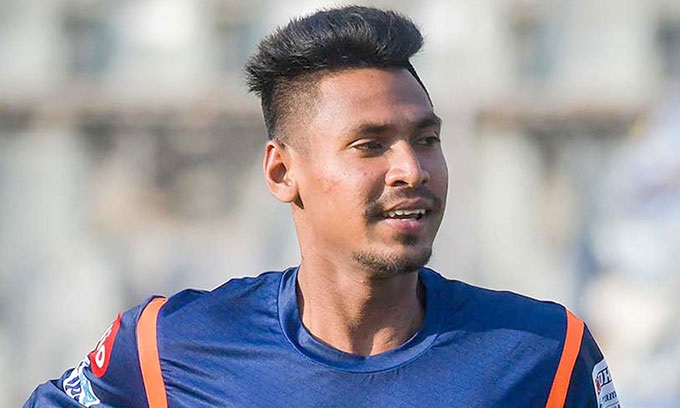 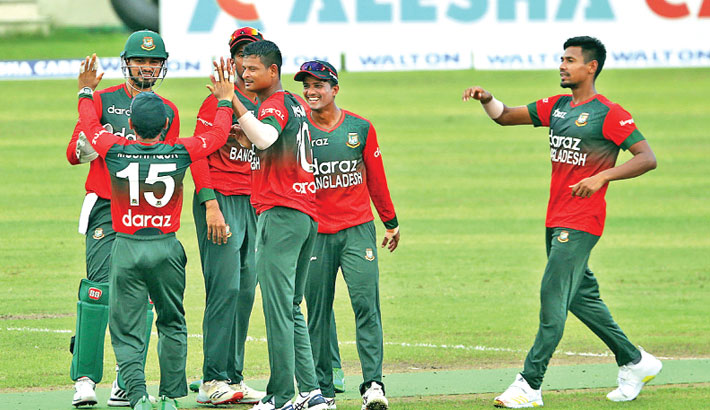 Overdependence on Shakib, Fizz getting reduced 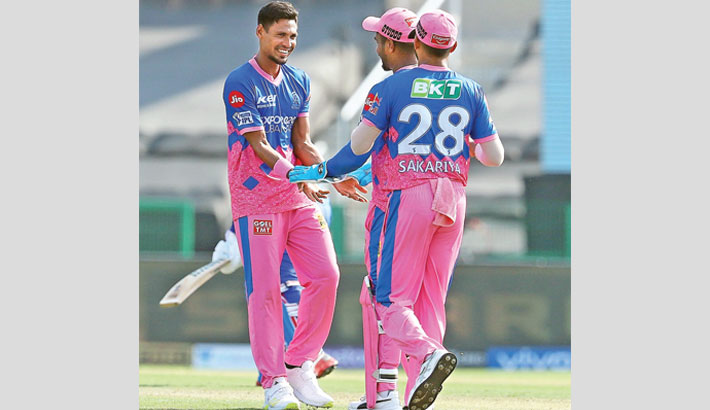