IM Mohammad Fahad Rahman needed 7 points for his Grandmaster norm, but he ended with 6 points in the last and ninth round of the Grandmaster category of Year Long 1st GM Chess Tournament at the Bangladesh Olympic Association on Thursday night.

Fahad missed the GM norm by only one point. Apart from it, he ended fourth in the tie-breaking system.

A total of ten players including 3 grandmasters, 6 international masters and one FIDE master participated in the event. 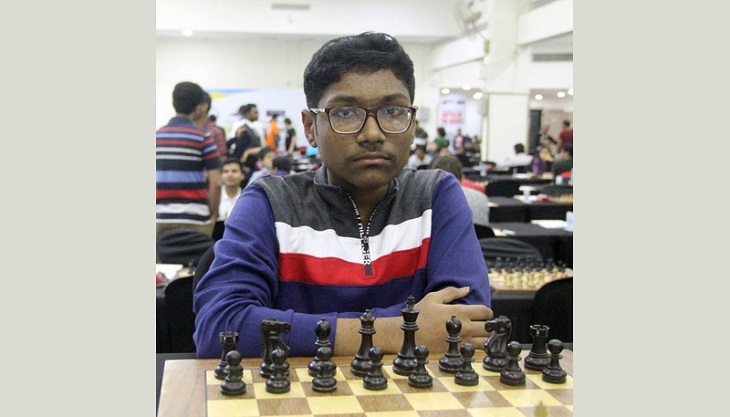