UN Secretary-General Antonio Guterres on Friday urged a global effort to protect a free press as he congratulated the winners of the Nobel Peace Prize, embattled journalists Maria Ressa and Dmitry Muratov.

"As we congratulate the award winners, let us reaffirm the right to press freedom, recognize the fundamental role of journalists and reinforce efforts at every level to support a free, independent and diverse media," Guterres told reporters. 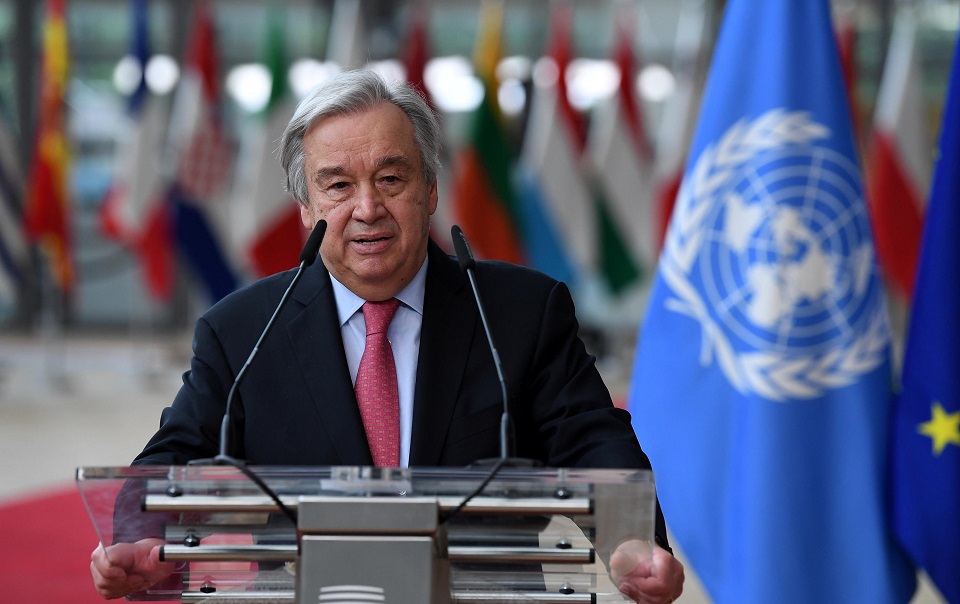