Bangladesh reported hospitalization of 150 new dengue patients across the country in 24 hours till Friday morning.

The death toll from the mosquito-borne disease remained unchanged at 73 as no fresh death was reported during the period, according to the Directorate General of Health Services (DGHS).

Among them, 68 people died in Dhaka division alone, two each in Chattogram and Khulna divisions and one in Rajshahi.

Among the new patients, 137 were undergoing treatment in Dhaka hospitals while the remaining 13 cases were reported from outside the division, according to DGHS.

Some 886 patients diagnosed with dengue fever are receiving treatment in the country as of Friday morning.

Of them, 729 patients are receiving treatment at different hospitals in the capital while the remaining 157 were listed outside Dhaka.

Some 19,694 patients have been admitted to different hospitals with dengue since January. 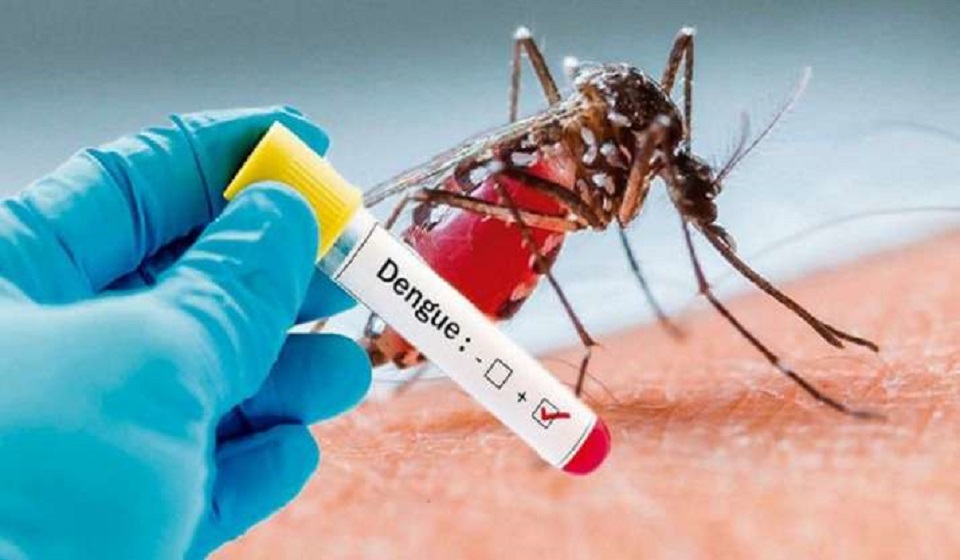 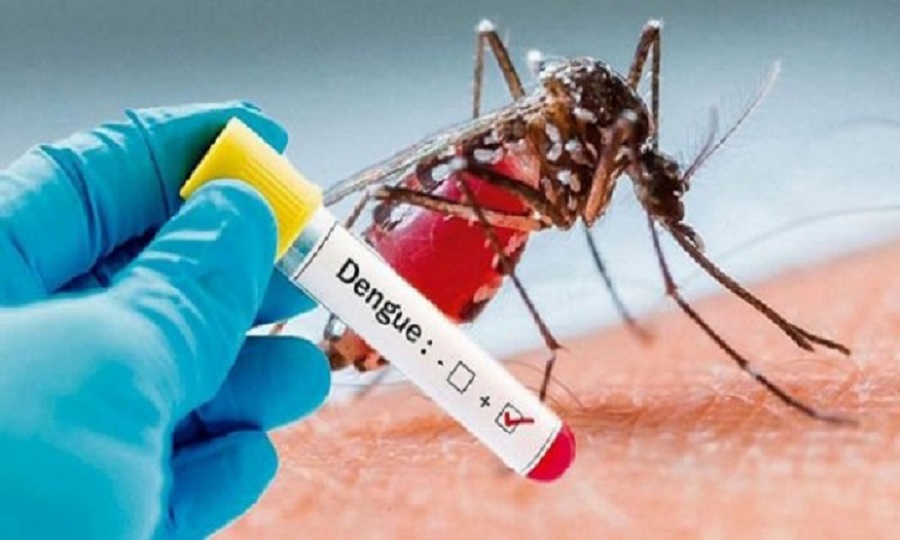 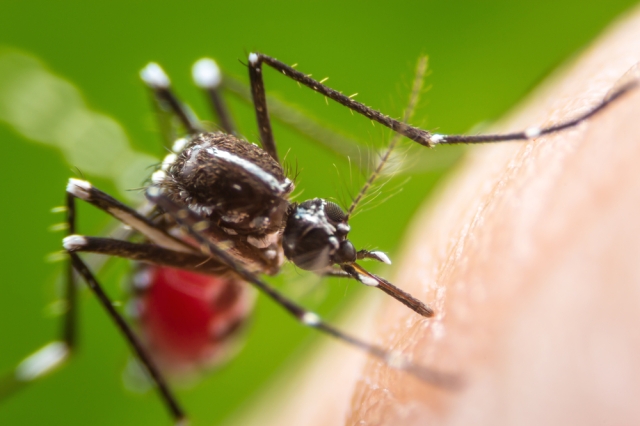 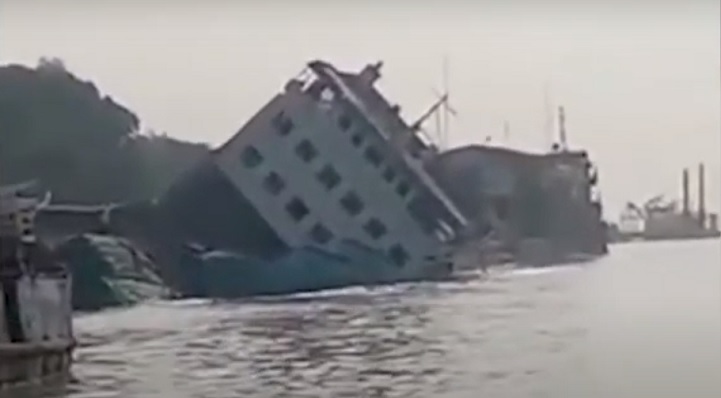