Bharati Nandi Sarkar, former Member of Parliament (MP) of reserved seat for women, passed away at a hospital in Dinajpur in the early hours of Friday. She was 73.

The heroic freedom fighter Bharti, a resident of Baragurgola in Dinajpur town, breathed her last at M Abdur Rahim Medical College and Hospital around 1:00am while undergoing treatment.

She is survived by two sons along with several well wishers.

Bharati Nandi Sarkar was a Member of Parliament for the reserved women's seat in Dinajpur from 1996-2001. Earlier, she was the first woman commissioner of Dinajpur municipality from 1974-1978. After 1975, she was the president of Dinajpur district Mohila Awami League and former vice-president of the central committee of Bangladesh Krishak League for about 22/23 years.

She was a presidium member of Bangladesh Hindu, Buddhist and Christian Unity Council from its inauguration to 2015. She was also a former teacher at St. Joseph's School, Dinajpur.

Bharati was laid to eternal rest with state honour at 11:30am at the Fultala crematorium in the city.

Iqbalur Rahim, MP of Sadar (Dinajpur-3) constituency, has expressed deep grief and shock over her death. 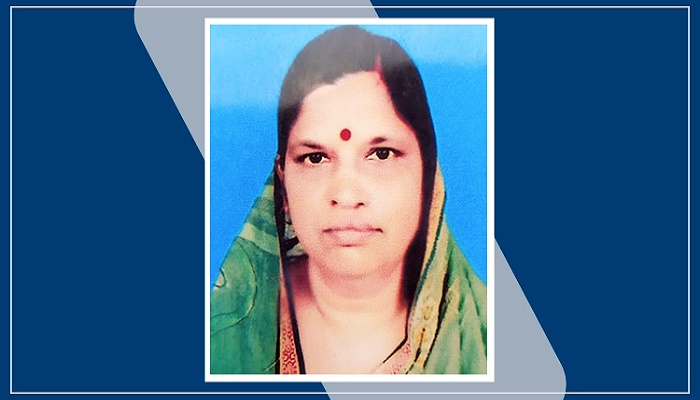 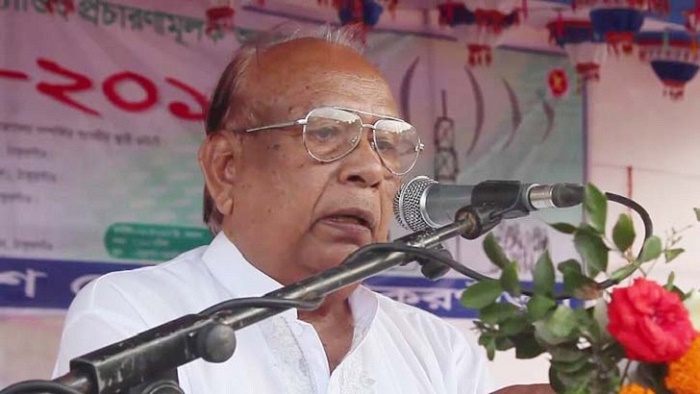 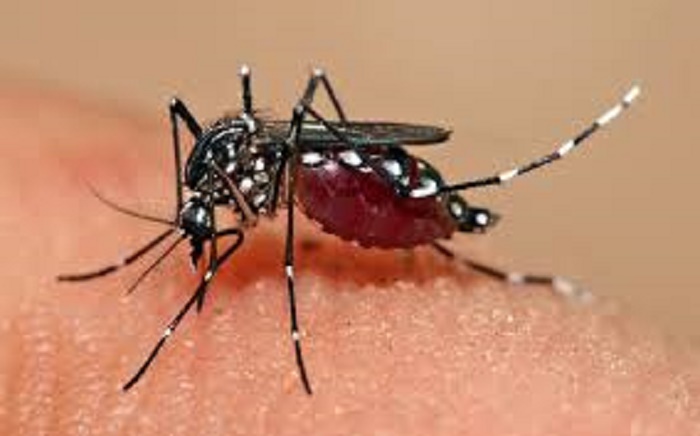