Union Minister of State for Earth Sciences, Jitendra Singh, on Monday said India is committed to curtail carbon emissions in the Antarctic atmosphere.

“India has already adopted the green energy initiative by experimenting with the feasibility of wind energy production and installed moderate output of Wind Energy Generators (WEG) on an experimental basis. The choice of Combined Heat and Power (CHP) for Bharati station to reduce carbon emissions in the Antarctic also promotes India’s pledge to protect the environment,” Singh said as he addressed an international conference commemorating the signing of the Madrid Protocol on Environmental Protection to the Antarctic Treaty.

The Protocol on Environmental Protection to the Antarctic Treaty was signed in Madrid on October 4, 1991 and entered into force in 1998. It designates Antarctica as a “natural reserve, devoted to peace and science”.

Singh said that India is looking forward to contributing to the evolving Climate Change Response Work Programme of the Committee for Environmental Protection (CEP).

“It is gradually affecting fisheries, and lastly, propelling disastrous biome shifts. It is one of the challenges for the next 30 years,” the Minister observed and reiterated that India also anticipates tourism growth and Illegal Unreported and Unregulated (IUU) fishing as potential issues.

India is committed to the comprehensive protection of the Antarctic environment and dependent and associated ecosystems, and the designation of Antarctica as a natural reserve devoted to peace and science, he said, adding, India also reaffirms its commitment to the Protocol on Environmental Protection to the Antarctic Treaty.

Forty-two state parties acceding to the Madrid Protocol are a remarkable feat of sustainable manner of preserving the Antarctic environment, he added.

India signed the Antarctic Treaty on August 19, 1983 and soon, thereafter, received consultative status on September 12, 1983. The Madrid Protocol was signed by India, which came into force on January 14, 1998.

India is one of the 29 Consultative Parties to the Antarctic Treaty. India is also a member of Council of Managers of National Antarctic Programme (COMNAP) and Scientific Committee of Antarctica Research (SCAR). All these representations show the significant position that India holds among the nations involved in Antarctic research.

India has two active research stations; Maitri (commissioned in 1989) at Schirmacher Hills, and Bharati (commissioned in 2012) at Larsemann Hills in Antarctica. India has successfully launched 40 annual scientific expeditions to Antarctica till date. With Himadri station in Ny-Alesund, Svalbard, Arctic, India now belongs to the elite group of nations that have multiple research stations within the Polar Regions. 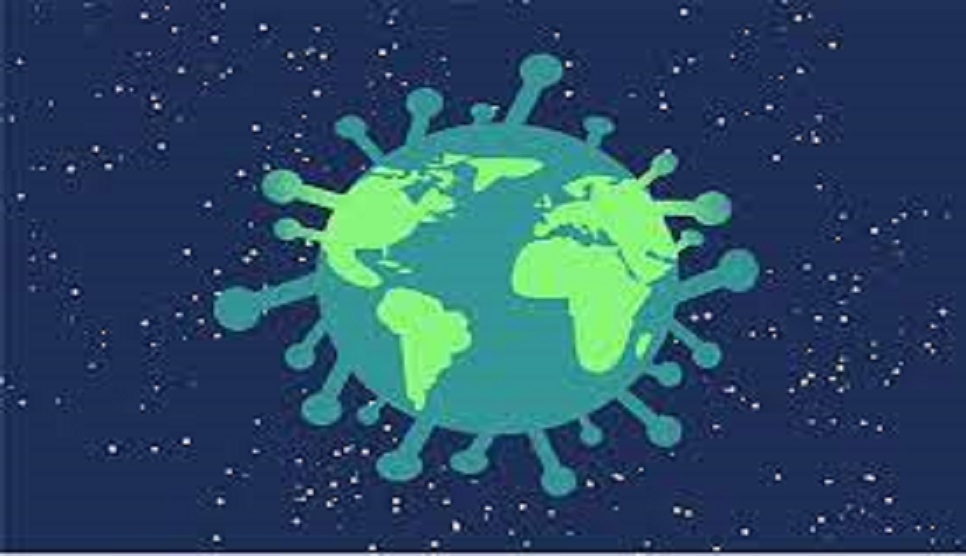 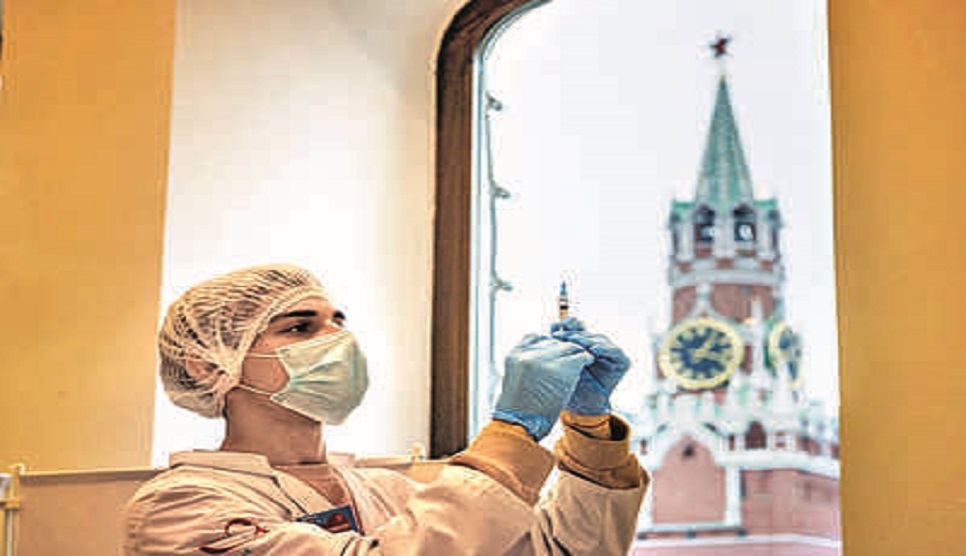