A case has been filed against Sweden expatriate cyber criminal Tasnim Khalil with a court in Stockholm for spreading propaganda against Bangladesh.

They filed the case against Tasnim Khalil with a court in Stockholm on October 7 for disseminating rumours against the country and its people.

About the case, M Nazrul Islam said Tasnim Khalil in engaged in deep-rooted conspiracy against Bangladesh and its government.

So-called journalist Tasnim is making derogatory statements on Prime Minister Sheikh Hasina, Bangabandhu and family members of Father of the Nation, he said.

He also said the cyber criminal is trying to misguide people by spreading lies through his Netro News, Facebook page, Youtube channel, twitter and other social media platforms.

“A vicious circle is trying to create anarchy in Bangladesh and damage its secular characteristic. Tasnim Khalil is one of the top members of the circle. BNP’s convicted leader Tarique Rahman, now fugitive in London, is chief of the quarter. The anti-liberation forces are behind them. They have invested huge money to succeed in their bid to destabilise the country,” he said.

Nazrul Islam said such type of propaganda against the country can’t be tolerated.

“It should be stopped through a legal way. There raised a propaganda against Bangladesh. We notified the issue to this country,” he said.

Who is Tasneem Khalil:

Tasneem Khalil, a self declared atheist, has been involved in anti-state conspiracy from abroad. He is keen to tarnish the positive image of the country.

He rolled up from the country in 2007, two years before the formation of the Awami League-led government. In attraction of aristocratic life, leads a comfort living in Sweden on political asylum. Over the last one decade, he has sketching the anti-Bangladesh conspiracy in collaboration with different foreign agencies.

He dreams of destabilising the normalcy through conspiracy against Bangladesh.

Tasneem has already gained the title of ‘master of propaganda’ especially for his mysterious role. He is keen to run evil strategies on sensitive issue of the country over the internet.

Inspired by Jamaat philosophy, Tasneem is a so-called journalist. Actually, he is working as a paid agent at ‘propaganda cell’ of the BNP-Jamaat in the United Kingdom. His main activities are spreading propaganda to confuse people and trigger anti-government sentiment.

Tasneem served Dhaka-based Daily Star newspaper till 2007. However, he was sacked by the newspaper authorities for carrying motivated and biased news. He also served as correspondent of USA-based CNN and was involved in a project of Human Rights Watch. During the period, he wrote instigative contents on internal issues of the country in the foreign media.

Meanwhile, Tasneem get introduced with diplomats of Australia, Canada, and the United States in Bangladesh. He maintained communications with diplomats and provide information on Bangladesh through email and mobile phones.

Later, Tasneem leaked a good number of the country’s secret files to foreign envoys on exchange of huge amount of money. The agenda-focused journalist was actually an ungrateful one to the motherland.

He continued conspiracy against the country from abroad. He is a fraud despite being involved in journalism.

He claimed himself as editor-in-chief of a so-called news portal, Netra.News. Tasneem has already gained the trust from BNP acting chairman Tarique Rahman who also fugitive and convicted criminal.

Tasneem Khalil hails from Bishwnath of Sylhet. He has family businesses of printing press in the municipal market of the city. His father, Jamaat-oriented poet Kashemi, was an Al-Badar leader during the War of Liberation in 1971.

Their family is marked as anti-liberation force in Sylhet town. However, the central Jamatat leaders including convicted war criminal Delwar Hossain Sayeedi stayed at Tasnim’s residence regularly whenever visited Sylhet.

Tasneem now lives in Arebolet of Sweden. It is learnt that he took the political asylum in the European country, submitting fake information to taint image of the country. 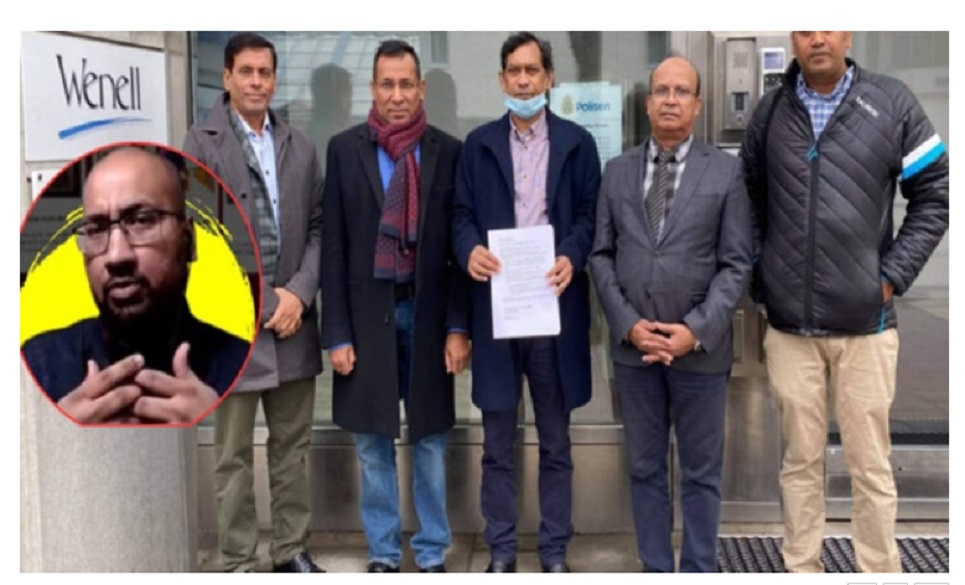 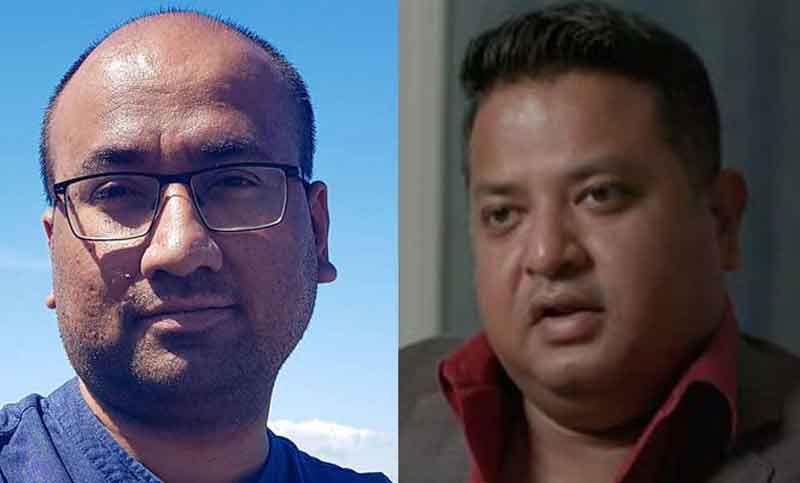