Dhaka Additional Metropolitan Magistrate Asaduzzaman Nur passed the order as police produced the accused before the court and pleaded to place him on five-day remand in the case.

Police arrested Al Amin and his wife Sharmin Akter from Ramna area of the capital on October 3 and a court sent the couple to jail the next day. CID sub-inspector Nafizur Rahman filed the case on August 26.

According to the case documents, the accused were conducting illegal multi-level marketing business under the cover of e-commerce platform SPC World Express Ltd. They realized money from unsuspecting people, luring them in the name of higher profit. They laundered around Taka 1.17 core abroad. 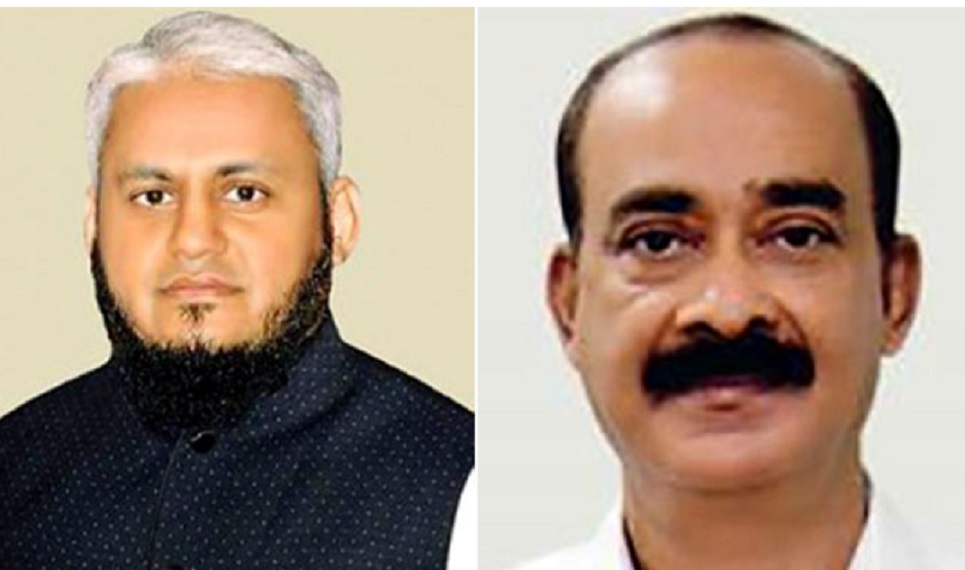 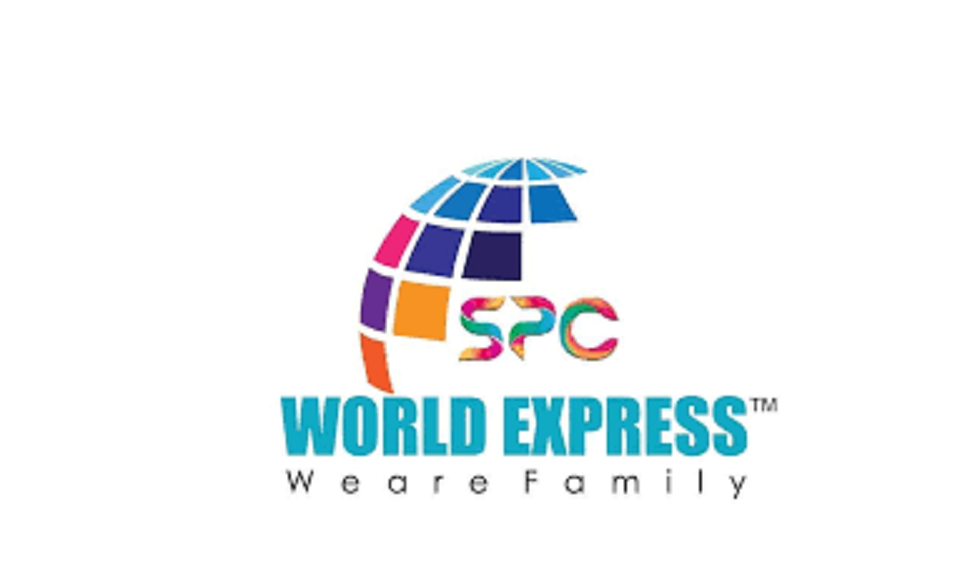 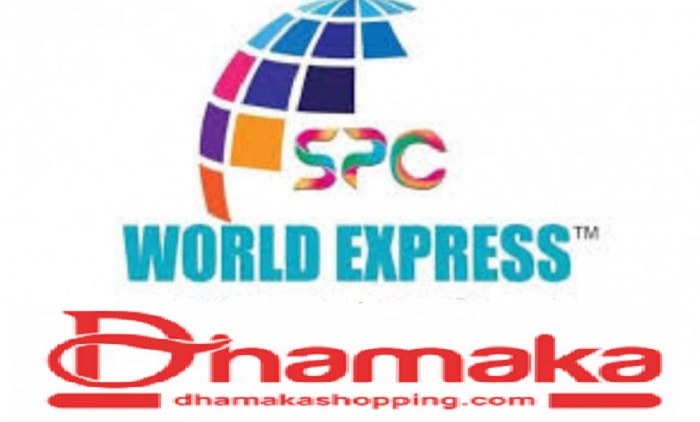 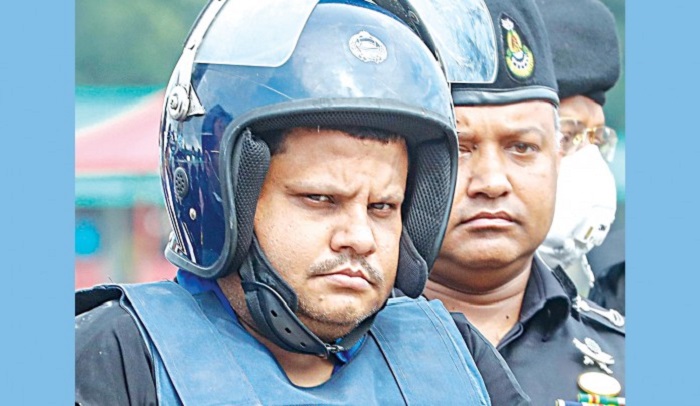 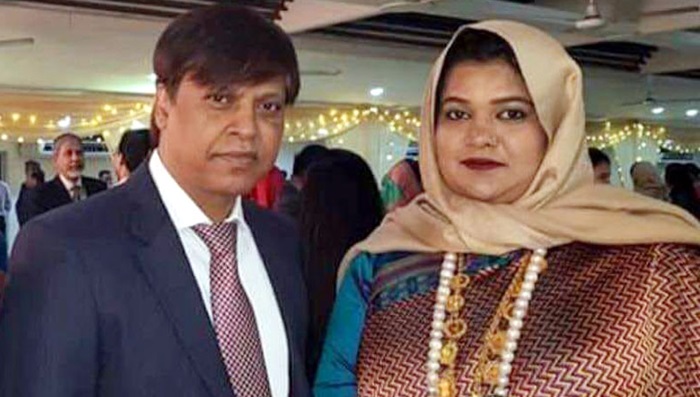