Singer Mainul Ahsan Noble’s wife Mehruba Salsabil has sent a divorce notice to Noble. Salsabil confirmed the news to the media on Wednesday.

She said, “Noble is mentally ill. He is addicted to drugs and women. He physically tortured me many times. For this reason, it is not possible to stay with him. That’s why I have decided to got divorced.  I sent him a divorce letter on September 11. Now, if he signs the paper, we will be divorced.”

Mainul Ahsan Noble came to the limelight through the Indian reality show ‘Sa Re Ga Ma Pa’ in 2019. Noble married Mehruba Salsabil on November 15 of the same year 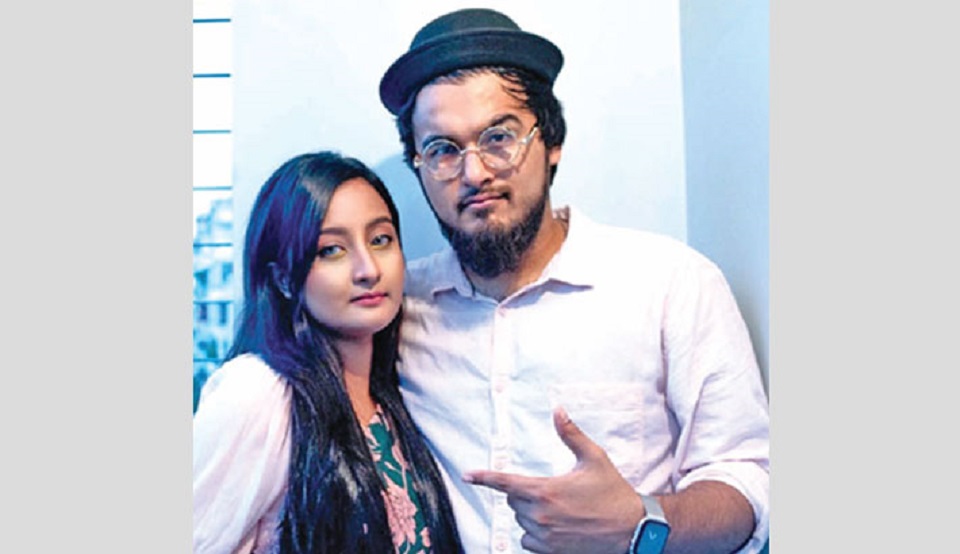 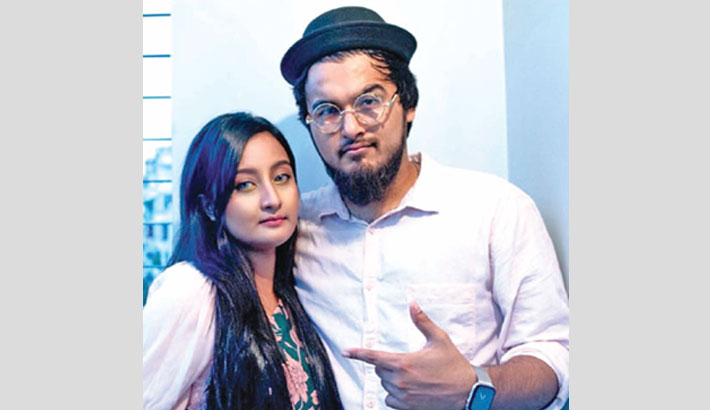