Bangladesh Under-19 team left Dhaka for a five-match youth one-day series against their Sri Lanka counterparts on Thursday morning.

Left-arm spinner Ahosun Habib Leon was picked in the 16-member Bangladesh Under-19 squad for their upcoming tour of Sri Lanka, the Bangladesh Cricket Board announced on Wednesday.

Khalid Hasan, Ashraful Islam Siam and Shamsul Islam, who were part of Bangladesh’s recent home series against Afghanistan, couldn’t make a cut in the main squad although the former two managed to make a place in the stand-by list.

The Junior Tigers will have a four-day room quarantine in Sri Lanka upon their arrival before they start practice at Rangiri Dambulla International Cricket Stadium in Dambulla on October 11.

Bangladesh U-19 team will return home on October 26.

The young Tigers recently defeated Afghanistan Under-19 team by 3-2 in a five-match youth one-day series before they lost the solitary four-day game against the same opposition in Sylhet.

The Sri Lanka tour is also part of their preparation for the upcoming ICC Under-19 World Cup in West Indies next year in which they will try to defend their championship. 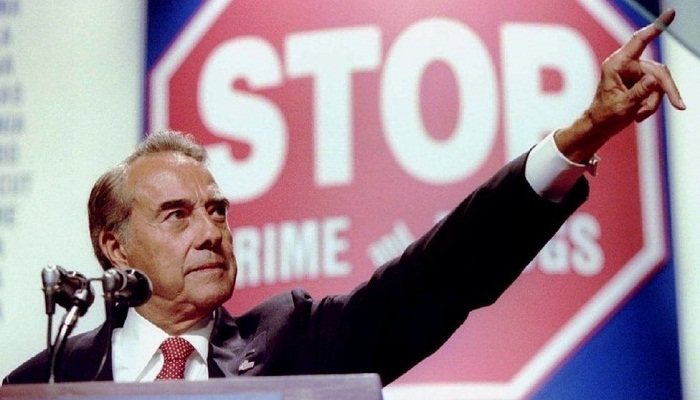 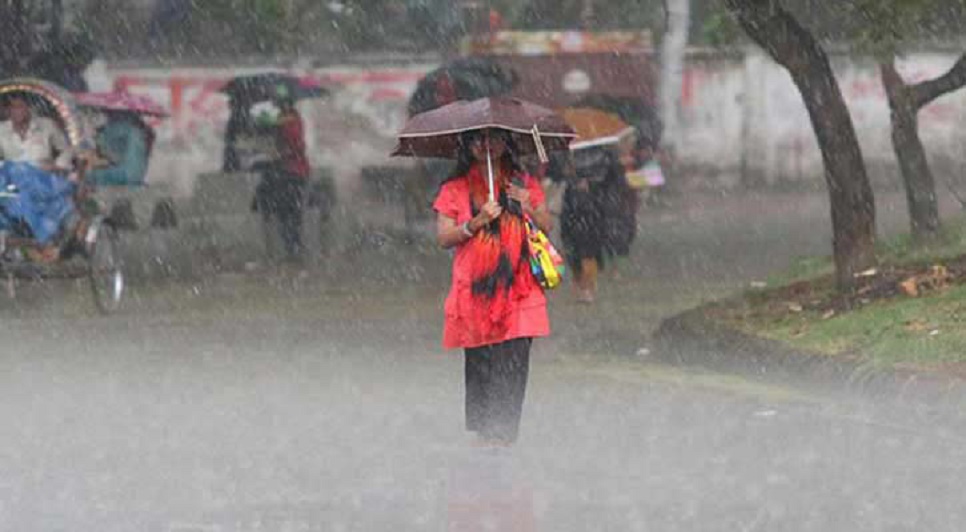 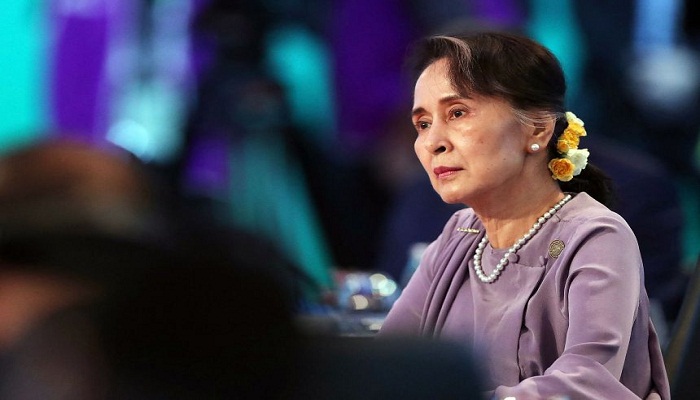 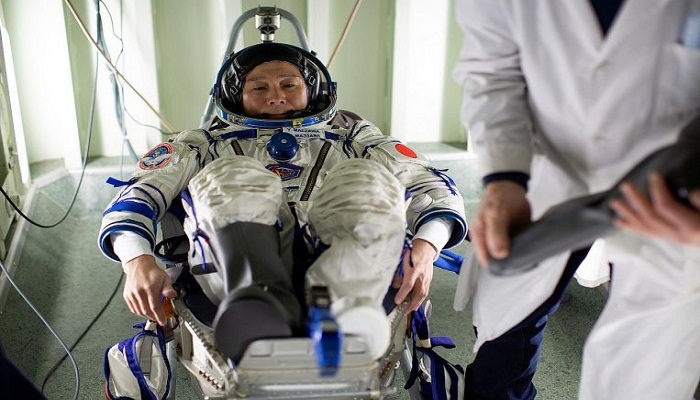 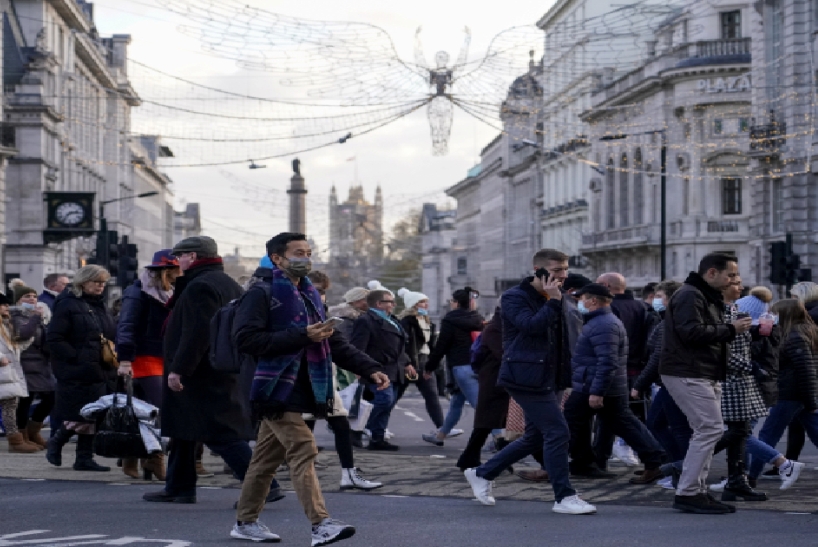 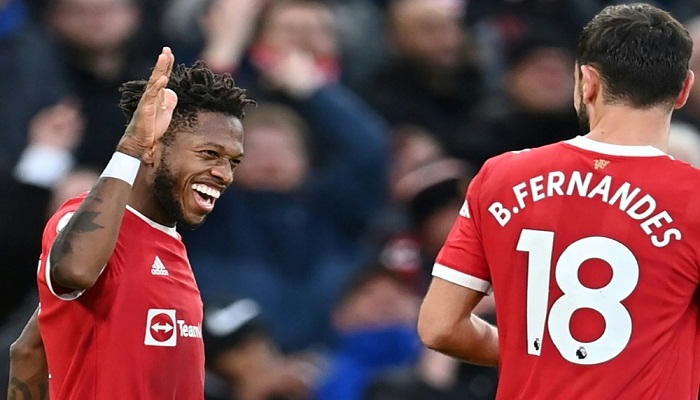 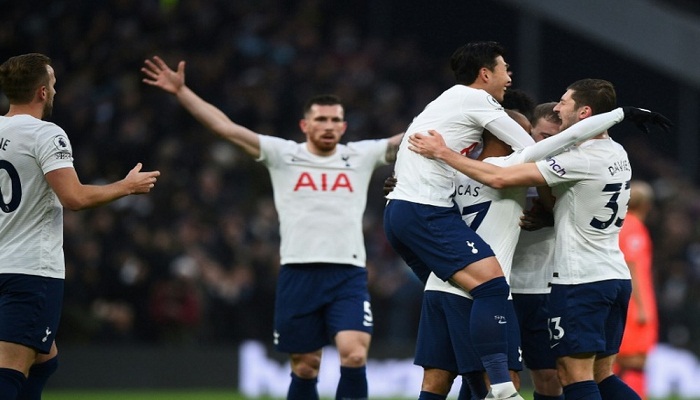