Three-time president of the Bangladesh Cricket Board Nazmul Hassan Papon received the highest number of votes on his way to becoming the BCB director for the first time by ballot during their Board of Directors’ Election 2021, held at the BCB headquarter in the capital on Wednesday.

Nazmul, who became the BCB boss for the first time in 2012 and was later re-elected for the post twice, didn’t have to run in the election in 2013 and 2017 respectively as he won both the elections unopposed.

However, this time Nazmul had to run in the election after 16 aspiring candidates fought in category 2 – Dhaka Metro Club Representatives but he overcame the hurdle easily by achieving the highest number of 53 votes along with Gazi Golam Murtaza and Enayet Hossain. 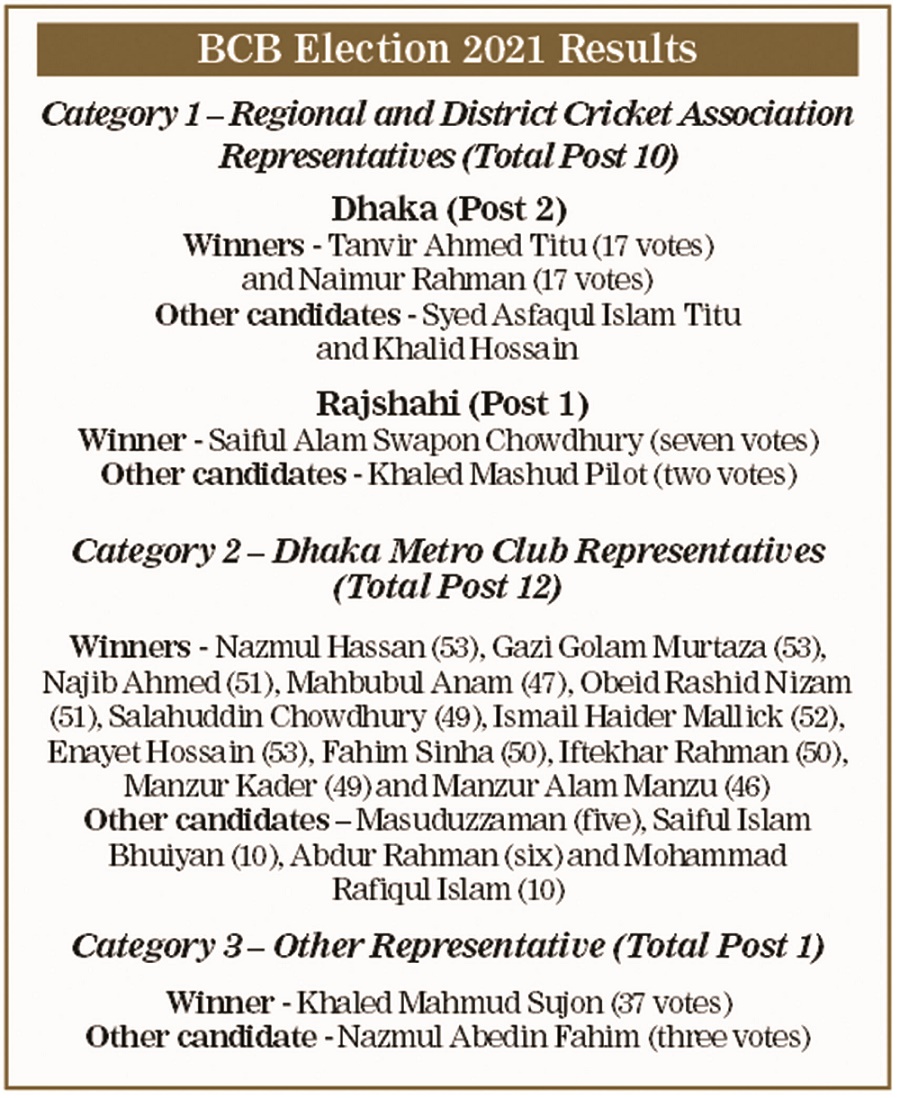 “Actually I didn’t see elections in the cricket board before. There were no elections in the last two time. The election this time was free and fair and there is no doubt about that. People cast their vote and it was the main thing,” Nazmul told reporters at the BCB premises after the result was announced.

“First of all, I want to thank my councillors. Maybe my opponent candidate was more worthy and that’s why he (Swapon) got more votes,” Pilot told reporters after the result. “I hope Rajshahi and Bangladesh cricket will be served well through him.”

Another national skipper Naimur Rahman, however, managed to hold his position in the BCB by getting elected in the election from the Dhaka Division subcategory along with the newcomer Tanvir Ahmed Titu with both receiving 17 votes each.

Other two candidates in the subcategory - Syed Asfaqul Islam Titu and Khalid Hossain had earlier withdrawn their names from the election but their names were on the ballot paper during the vote casting.

“I think my participation in the election is a message to them, who want to work for the betterment of the country’s cricket and have the ambition to become a decision-maker,” Abedin told The Daily Sun.

“Out of 42 I’ve managed only three votes, still somehow not feeling embarrassed!” he wrote on his Facebook account after the result announcement.  The election was earlier held between 10:00am to 05:00pm. 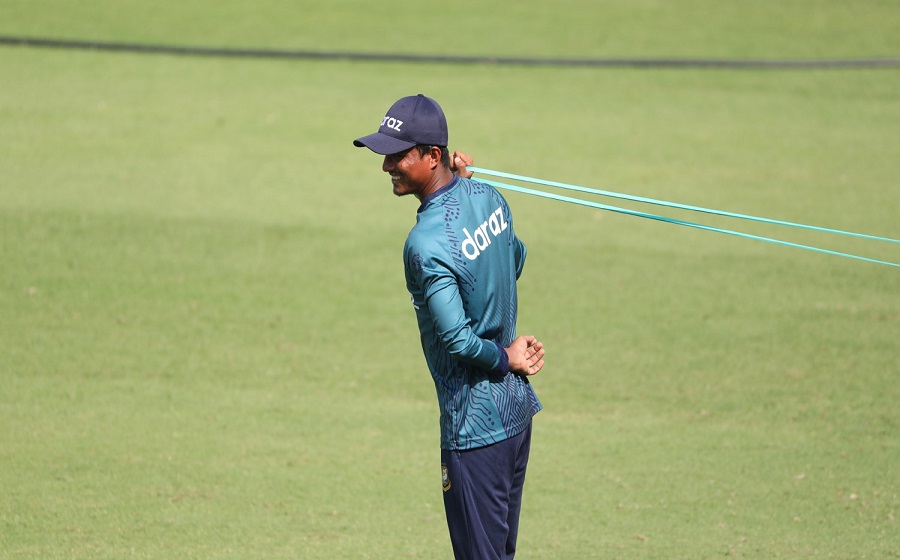 Mahedi is a three-in-one cricketer- Domingo 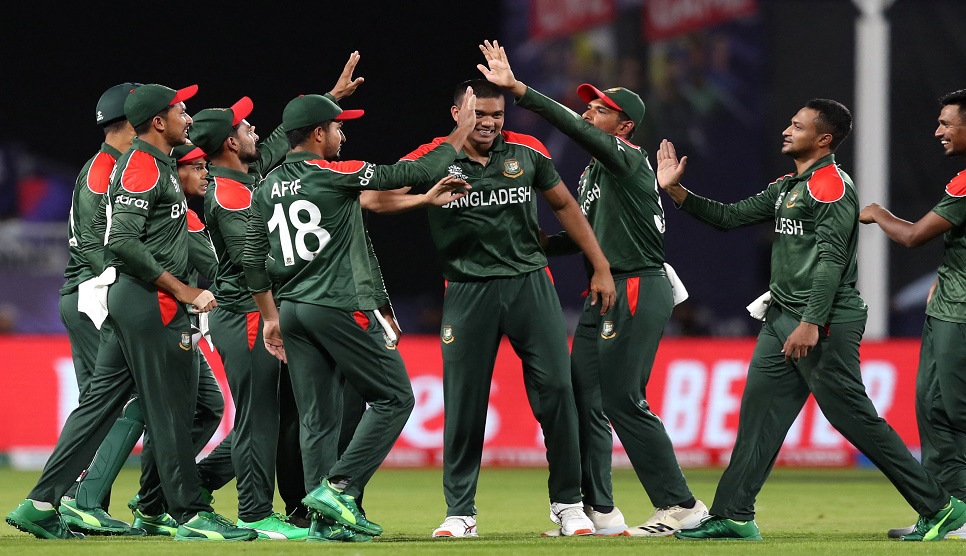 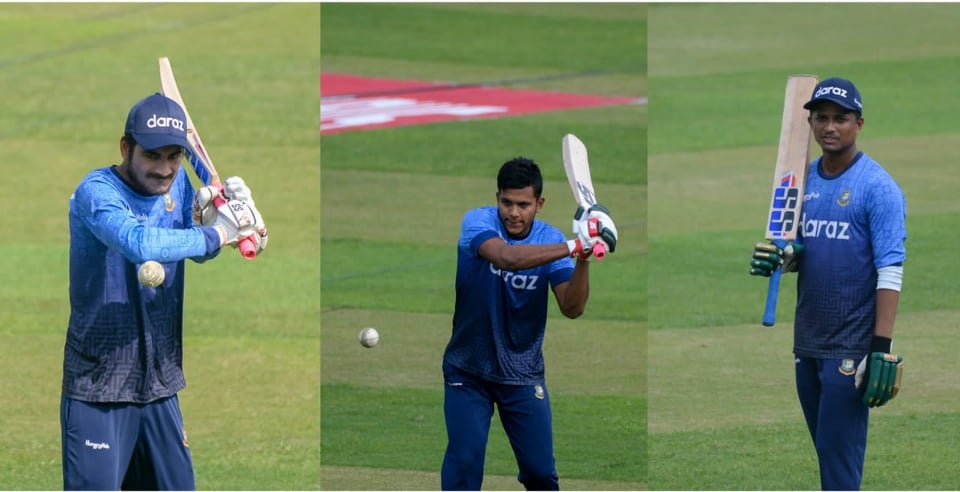 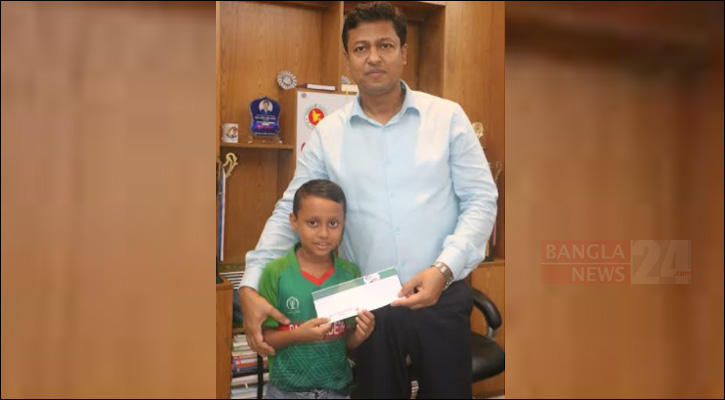 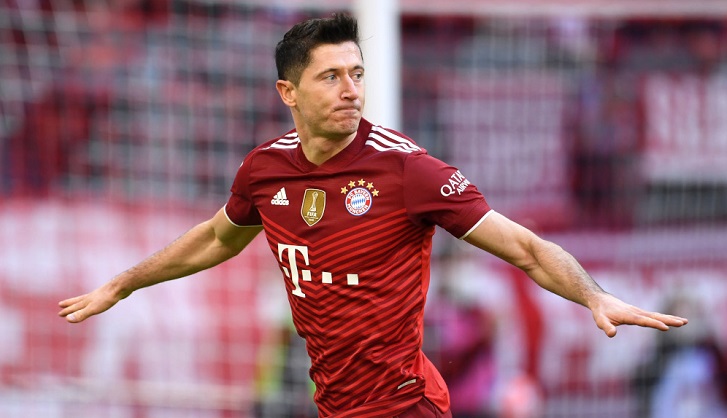 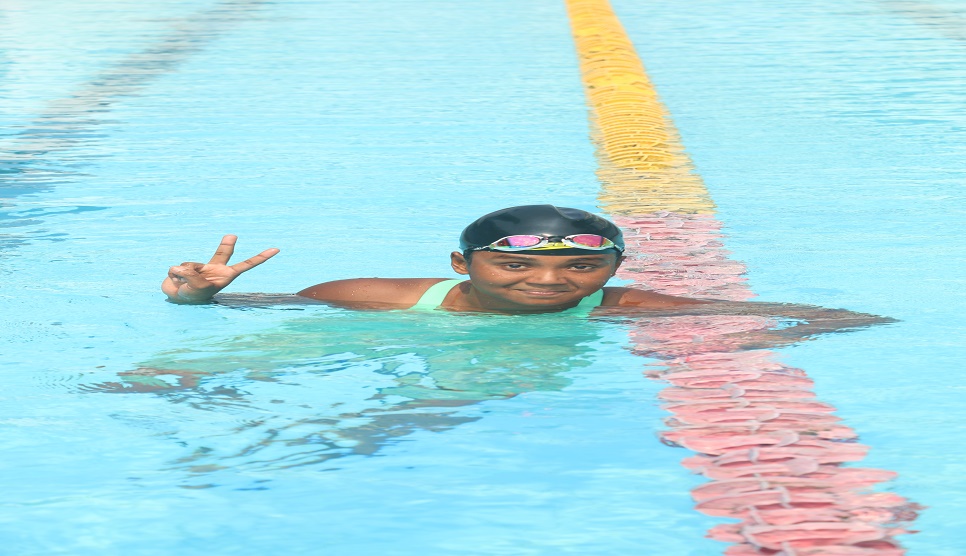