The two cases were filed with Uttara West Police Station in the capital on Tuesday night.

Raka, 38, wife of Nasir Uddin Majumder, was arrested for spreading anti-state propaganda during a drive of Rab-1 conducted at the city’s Uttara area on early Tuesday.

RAB members seized a mobile phone set with anti-state contents, a passport, and some Ice or Crystal Meth from her possession during the arrest.

During primary interrogation of Rab, Raka confessed that she is an active member of a group that is involved in spreading anti-state propaganda, sources said. 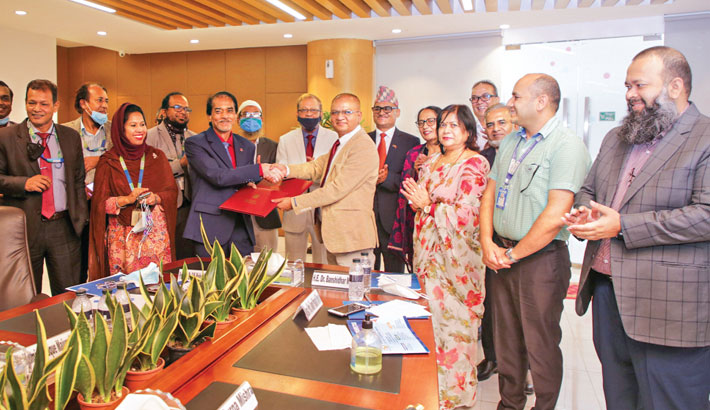 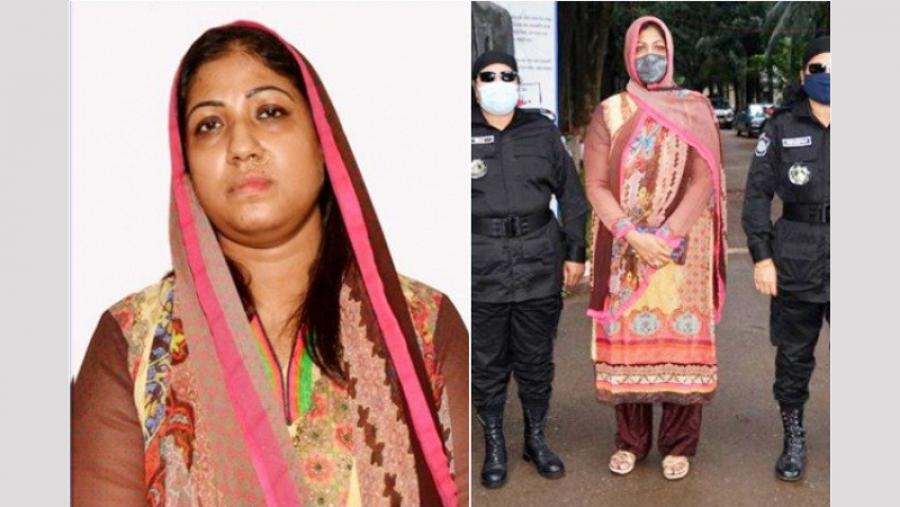 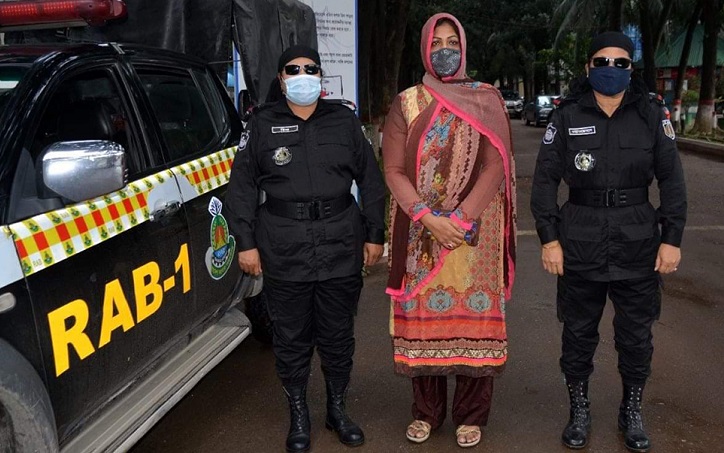 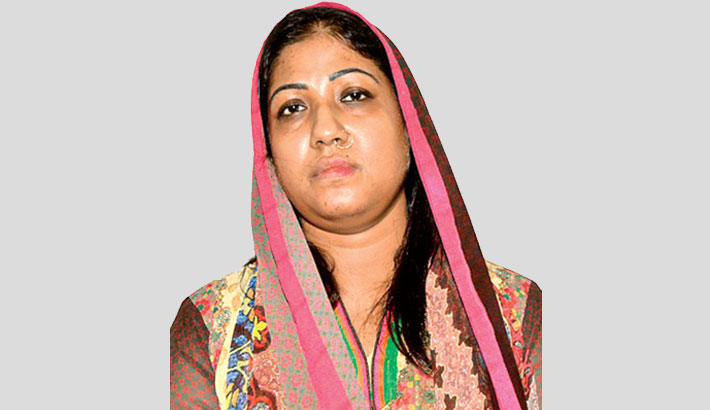 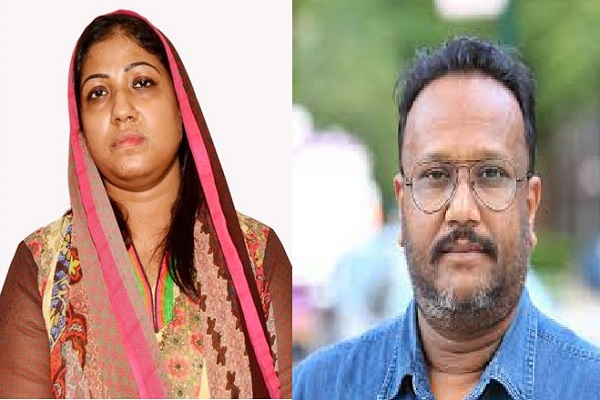 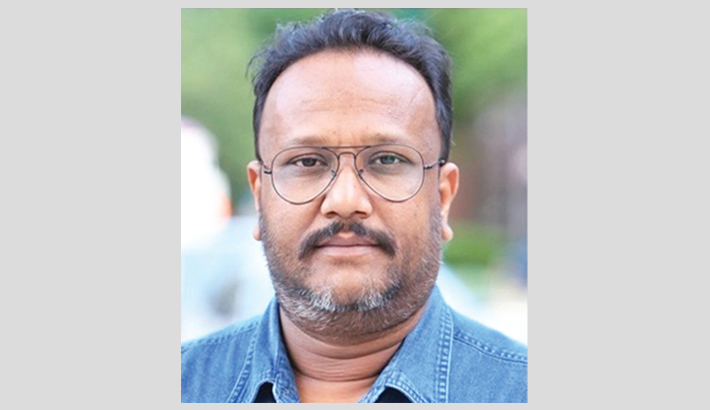 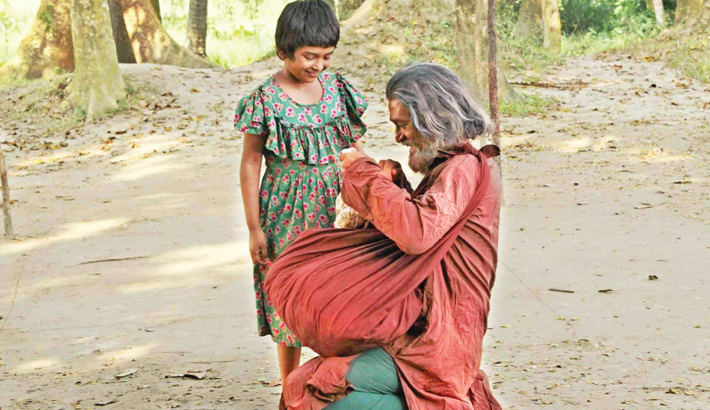