Congress leader Priyanka Gandhi Vadra was on Monday detained in Uttar Pradesh’s Sitapur even as she managed to evade police deployed at multiple points en route to neighbouring Lakhimpur Kheri, where she planned to meet the families of the people killed in the violence during a farmer protest on Sunday. The violence was triggered after a car hit protesting farmers.

There was a brief altercation when police tried to stop Priyanka Gandhi in Lucknow and later near Hargaon along the Sitapur-Lakhimpur border. She was eventually detained along with Congress leaders including Member of Parliament Deepender Singh Hooda. In a video Congress spokesperson Anshu Awasthi released to the media, she is seen questioning police for stopping her without any order for detention or arrest and allegedly misbehaving with her. She wondered why police were stopping them even as the number of people going with her to Lakhimpur Kheri was only four.

Section 144 of the Code of Criminal Procedure, which prohibits the gathering of over four people, was imposed in Lakhimpur Kheri after the violence.

Priyanka Gandhi said the treatment meted out to her amounted to kidnapping. “Are you going to kidnap me? Does this have legal status? ...I do not understand this. Arrest me if you want. I will readily go with you. You are trying to forcibly push me. This is physical assault, attempt to kidnap, attempt to molest, attempt to harm. You dare not touch me. Get an arrest warrant from your officers and ministers,” she said. “You should know how to behave with the women. You may have not the rule of law in your state. But there is the rule of law in this country. You have tried to push me. You have no right to do this.”

Priyanka Gandhi, who flew to Lucknow on Sunday, was initially stopped at her residence. As she tried to leave for Lakhimpur Kheri around midnight, police were deployed outside her house. Congress workers shouted slogans such as “awaz do hum ek hain (we are united)” as the police refused to allow her vehicle to leave for Lakhimpur Kheri. After a brief altercation, Priyanka Gandhi managed to cross a police cordon and walked some distance as the workers continued to raise slogans. She later got into her vehicle and left for Lakhimpur Kheri. By about 12.30 am, she crossed Ataria and entered the Sitapur district. “As she changed her vehicle on the way, the police were unable to stop her at Itaunja, where most of Congress leaders following her stopped around 12.50 am. She changed the route and reached Hargaon via Sidhauli and Biswan,” said Awasthi.

Uttar Pradesh Congress chief Ajay Kumar Lallu said police misbehaved with and pushed Priyanka Gandhi and Hooda. “...detained us at Hargaon (Sitapur) near the Sitapur-Lakhimpur border in early hours on Monday. We have been brought to a PAC (Provincial Armed Constabulary) training camp in Sitapur district.” 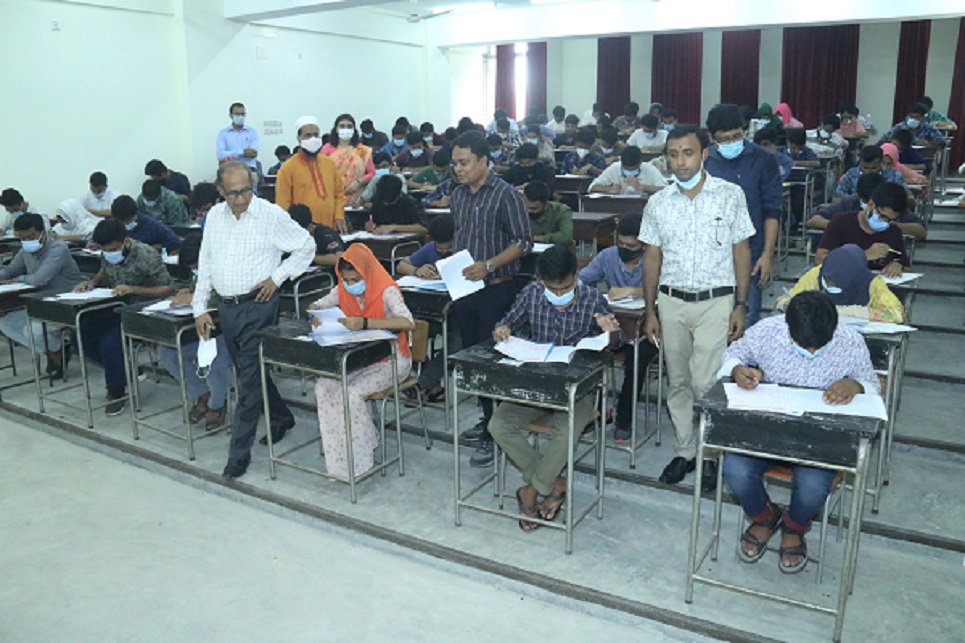 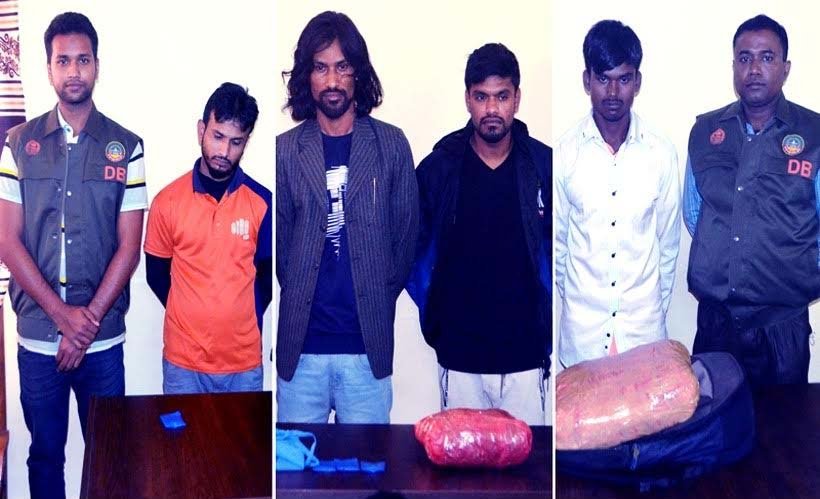