The Government of Balochistan has ordered the heads of all departments and senior officials to set the ringback tones of their cellular phone numbers to the 'Pakistan Zindabad' (long live Pakistan) track.

The ringback tone is the sound heard by the originator of the call before the receiver answers their phone.

The decision was taken during a meeting presided over by the chief secretary, according to the notification issued on Sep 29 by section officer Bahadur Khan of the provincial government's Services and General Administration Department (S&GAD).

It states: "...The Government of Balochistan, Science and Information Technology Department has conveyed that in pursuance to the decision made in the meeting held under the Chairmanship of worthy Chief Secretary, for setting of mobile Ring-Back Tone "Pakistan Zindabad" by Administrative Secretaries, Additional Secretaries and Deputy Secretaries and head of attached Departments on their cell/contact numbers."

While the notification does not specify a reason for the move, it explains the procedure for changing the ringback tones for officials using different mobile networks.

The move, meanwhile, raised eyebrows among social media users who expressed surprise at the government's directive.

"Why aren't we sure that Baloch brothers are more patriotic than us?" journalist Mubashir Zaidi questioned.

Another journalist, Mohammad Taqi, in a veiled criticism, asked: "What else does a colony look like?" 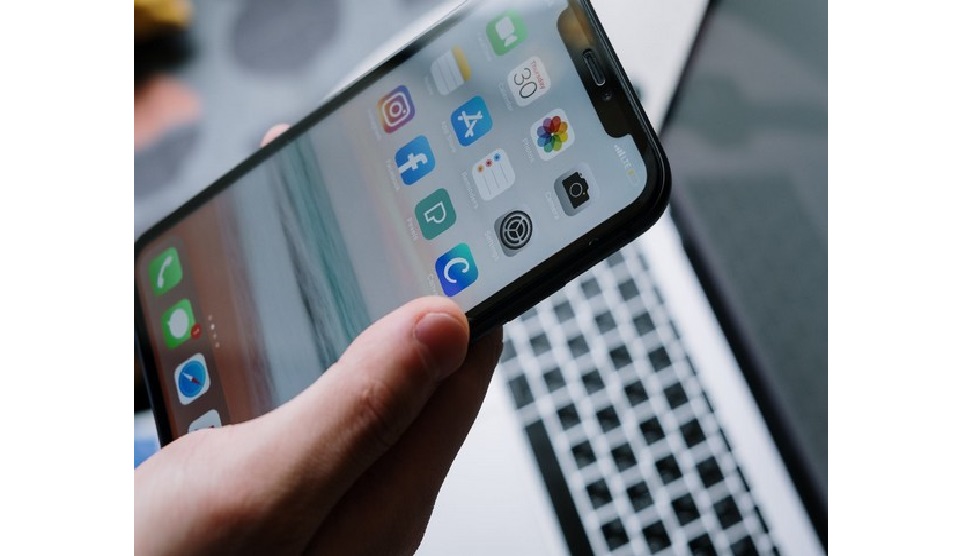