A Sikh community member was brutally murdered in Peshawar city of Pakistan after unidentified assailants shot at him four times.

The incident took place on Thursday when the attackers entered the clinic of Satnam Singh, a Hakim (physician), and shot at him.

Singh was rushed to the provincial capital's Lady Reading Hospital in an injured condition where he later succumbed to his injuries, Express Tribune reported. The motive behind the murder is yet to be ascertained.

The police stated that the physician had arrived in Peshawar from Hassan Abdaal a day earlier.

The incident comes as yet another example of the deplorable conditions under which religious minorities live in Pakistan.

Religious minorities continue to face brutal suppression of their rights that not only include the vandalism of their sites of worship but also attack on their houses and the illegal acquisition of their property lamented Rafiq.

They regularly become a target of rampant violence stemming from personal enmity to professional or economic rivalry.

Religious minorities remain a soft target of non-state actors and religiously inspired extremists. Meanwhile, the dogged persistence of state policies has failed to reboot the judicial system and rule of law.

Pakistan on several occasions has promised to safeguard the interests of minority communities in the nation. However, rampant attacks on the minorities narrate a different story. 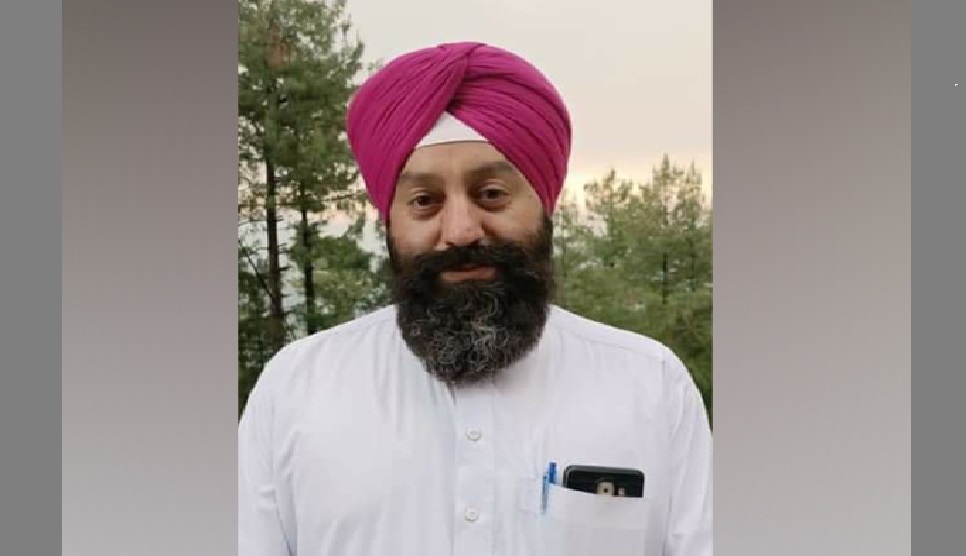 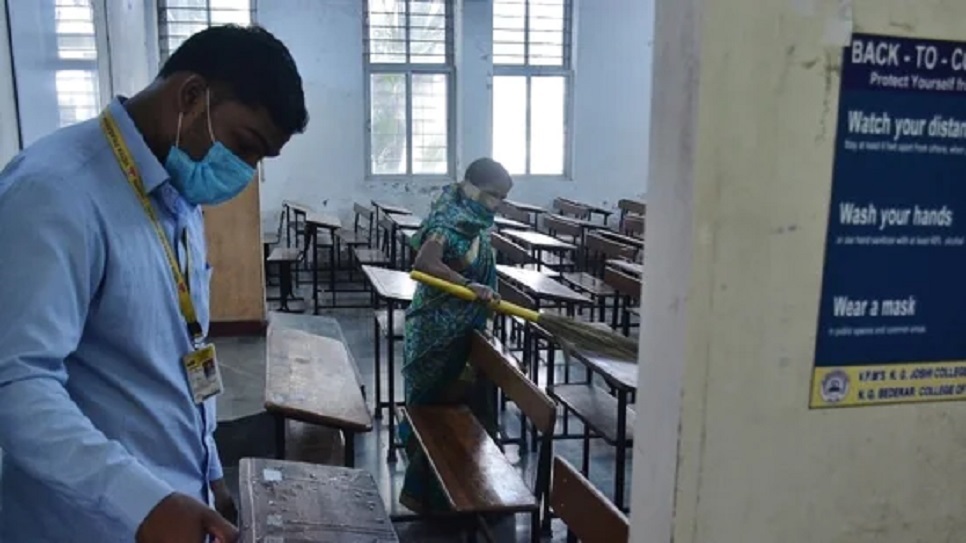 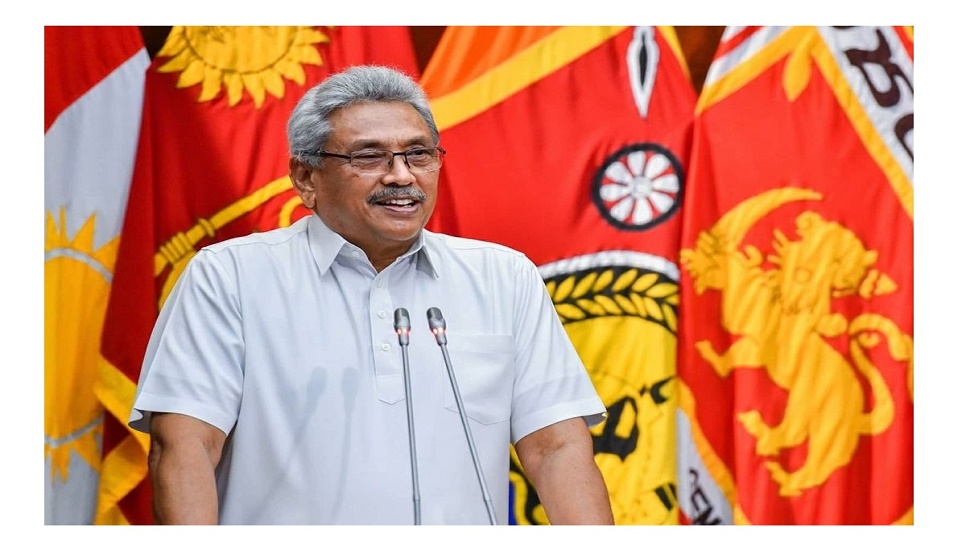 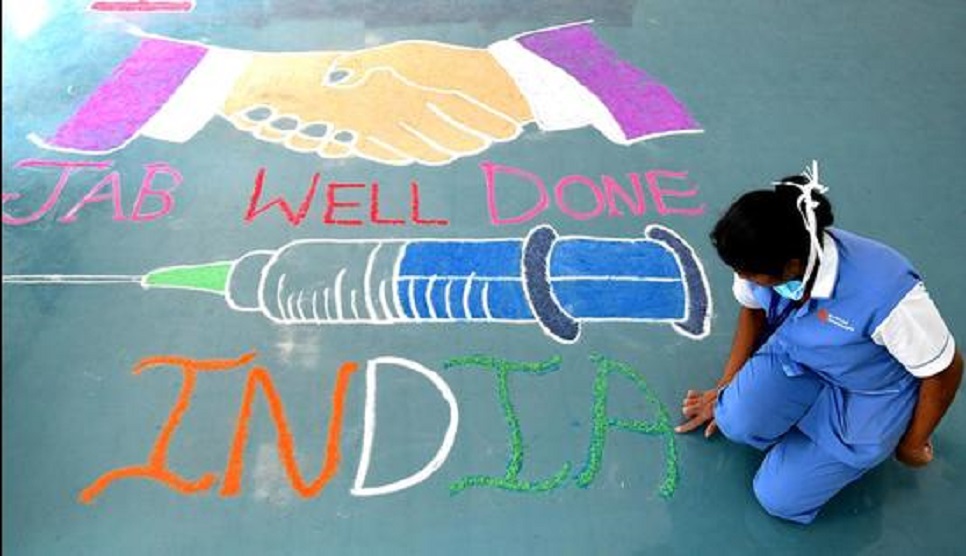