Bollywood Actor Shah Rukh Khan's son Aryan Khan was clicked by the paparazzi outside the Narcotics Control Bureau office in Mumbai. He was taken to the JJ Hospital for a medical checkup, reports HT.

Aryan was seen in a black long-sleeved T-shirt and black pants, wearing a beige hat and a black mask. Officials and police surrounded him as he got into the car.

Aryan was detained by the NCB on Saturday after a drug bust on a cruise ship off the coast of Mumbai. He was present there as a guest.

NCB zonal director Sameer Wankhede said, “Shah Rukh Khan’s son, Aryan Khan is being questioned by Narcotics Control Bureau (NCB) in its Ballard Estate office at south Mumbai. He was on a cruise ship where agency raided in the night and busted rave party.”

Apart from Aryan Khan, the other detainees were identified as Munmun Dhamecha, Nupur Sarika, Ismeet Singh, Mohak Jaswal, Vikrant Chhoker, Gomit Chopra and Arbaaz Merchant, an NCB official told PTI, adding that different drugs like MDMA, ecstasy, cocaine, MD (mephedrone) and charas were recovered from them during the raid conducted on Saturday evening. 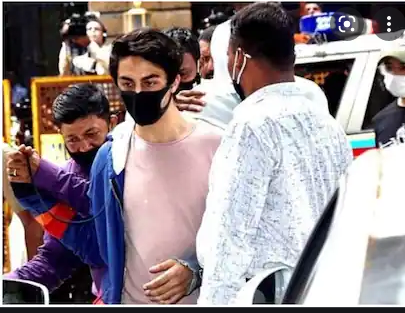 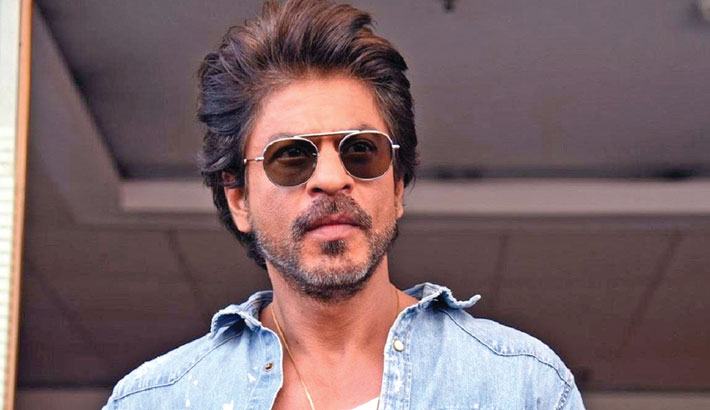 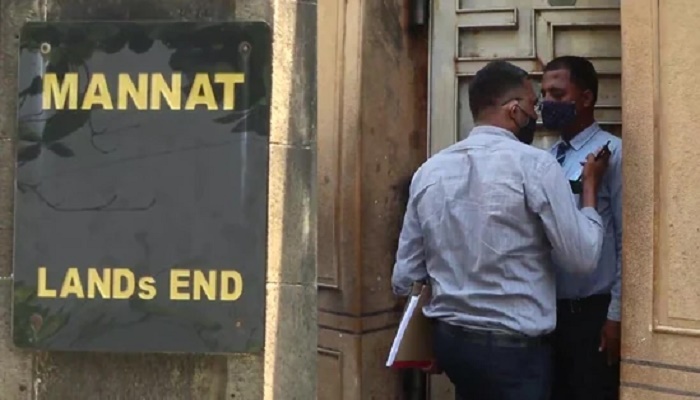 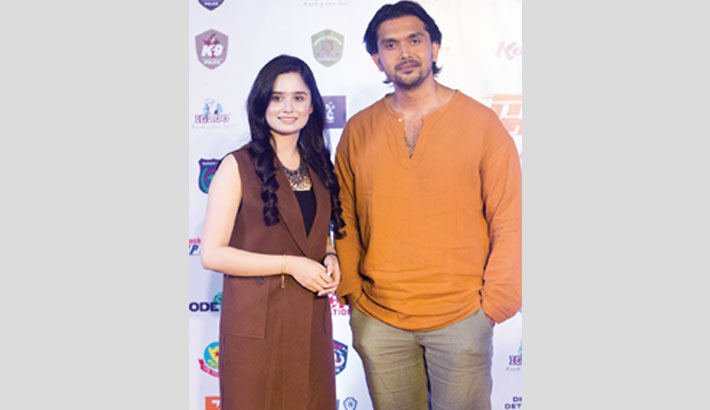 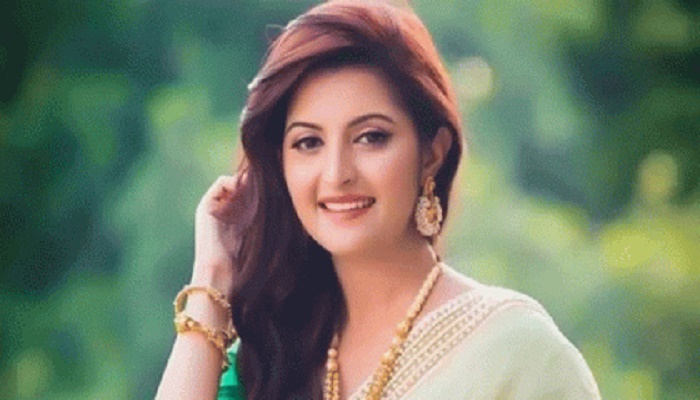 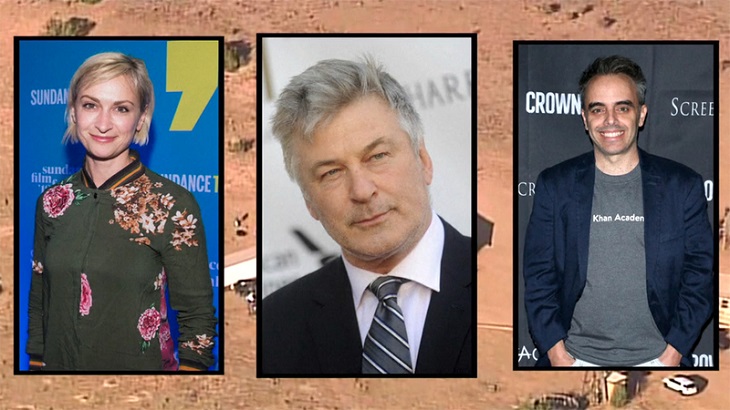 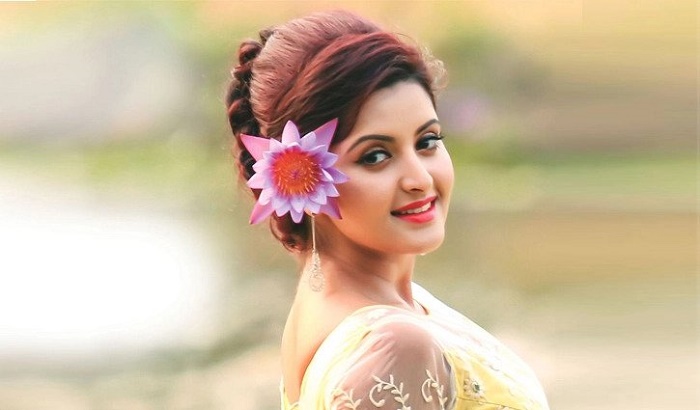 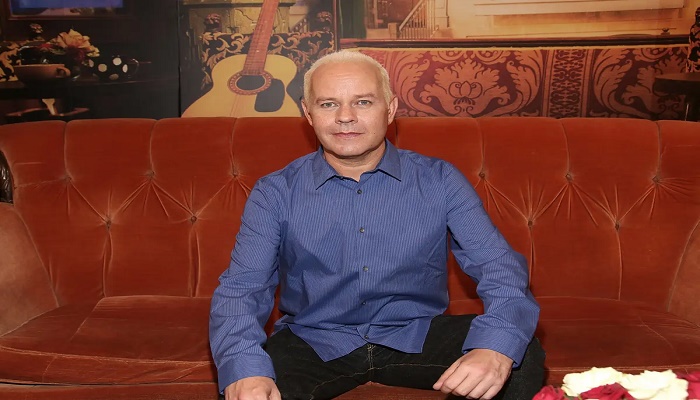 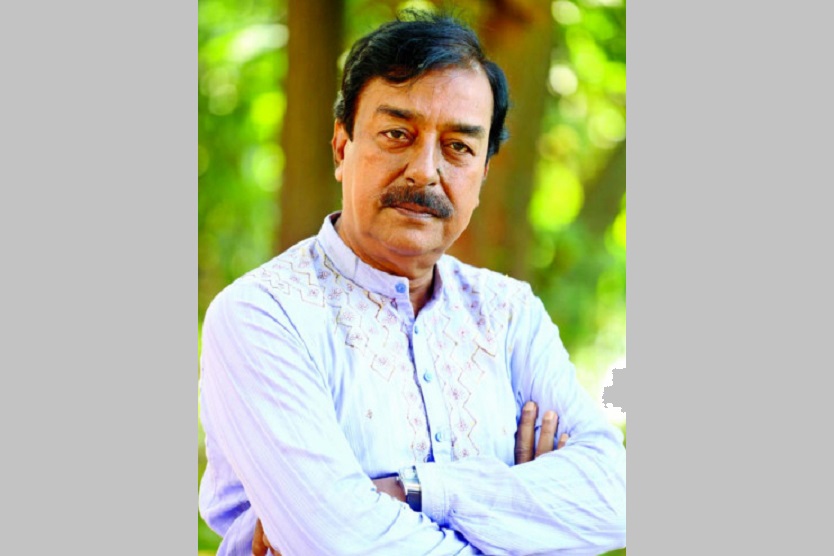