A 22-day ban on catching, selling, hoarding and transporting hilsa began on Sunday midnight with a view to ensure the safe spawning of the popular fish during its peak breeding period.

The ban will remain in place till October 25.

The decision was taken at a meeting of the National Task Force with Fisheries and Livestock Minister SM Rezaul Karim in the chair, the government said in a release.

During the meeting, the Minister said that the government would take strict action against those "involved in harming the national interest of the country". He also urged people to make the ban a success.

The objective of the restrictions on fishing from October 4 to October 25 is to save the mother hilsa which lays eggs during the period.

At the meeting, the Minister also urged all, including fishermen and their associations, to help make the countrywide programme a success.

Hilsa fishing goes on despite ban 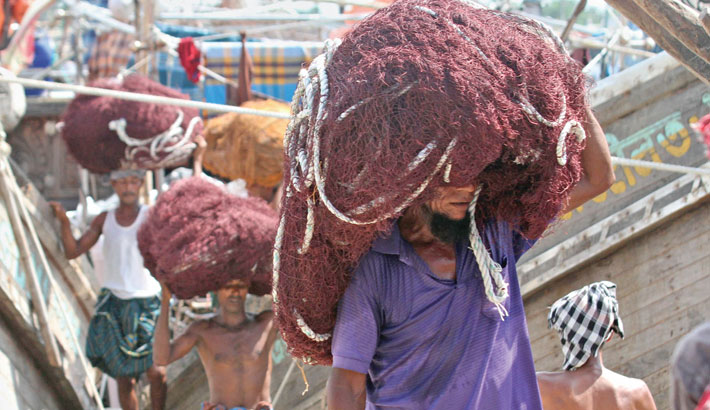 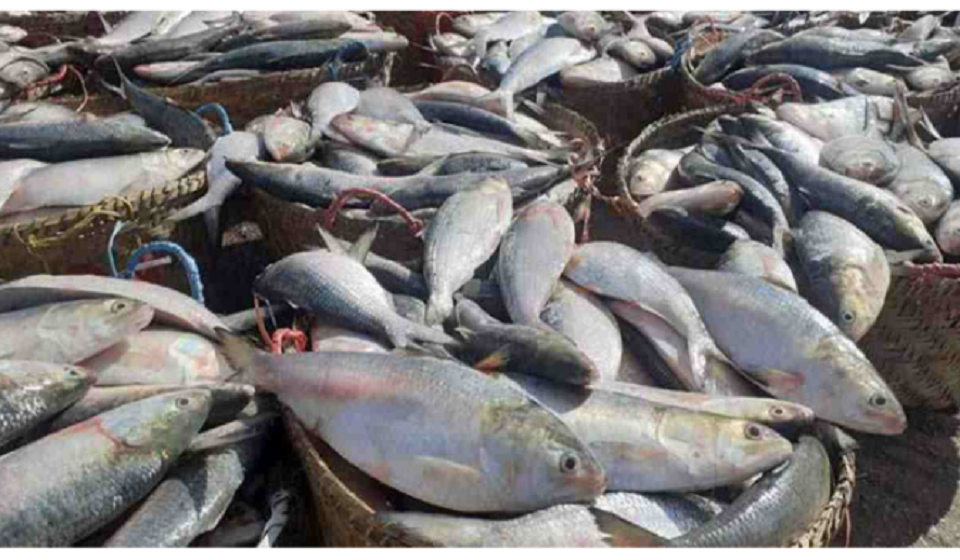