The Association of Television Channel Owners (ATCO) and Broadcast Journalists Center (BJC) on Saturday welcomed the initiative of implementing ad-free (clean-feed) broadcasting of foreign TV channels, saying all should help the government in implementing the law.

"The clean-feed act is a 15-years old law. It was supposed to be implemented at any time. Somehow the government has started implementing it now," ATCO Senior Vice President Mozammel Haque Babu told a virtual press conference this evening.

Noting that the act would ensure interests of all stakeholders through balancing between clean-feed and proper digitization, he said, "There is a win-win solution in the law though it might take some time. So, we should show our patience until that time".

It was, in fact, much needed to halt the overflow of foreign advertisements, Babu said, adding, "I agree with today's statement of Information and Broadcasting Minister Dr Hasan Mahmud regarding implementation of the clean-feed act".

Mentioning that a faction of Cable Operators Association of Bangladesh (COAB)-Oikya Parishad - wanted to sit with the government for proper clean-feed and digitalization showing respect to the law.

Referring to COAB's demonstration, Babu said, the movement would bring no outcome rather "We should abide by the law". 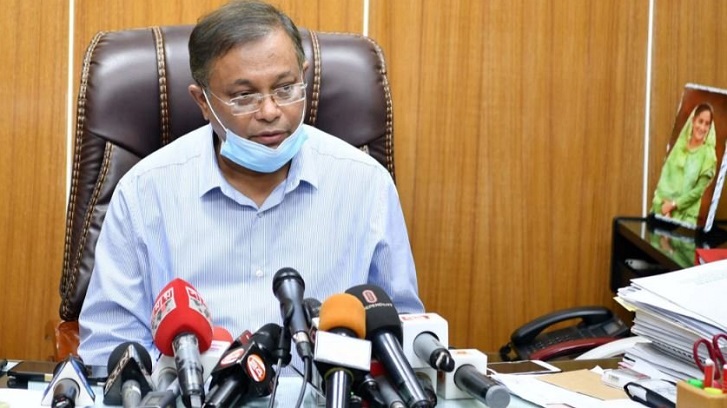 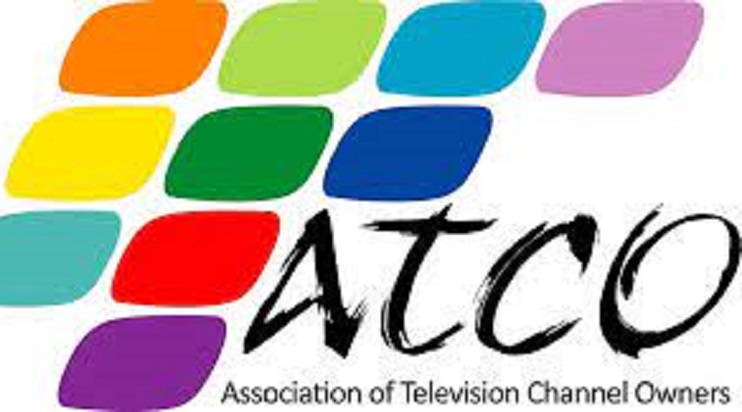 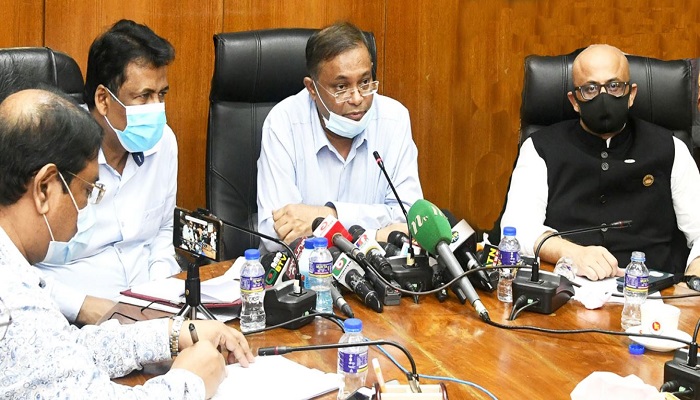 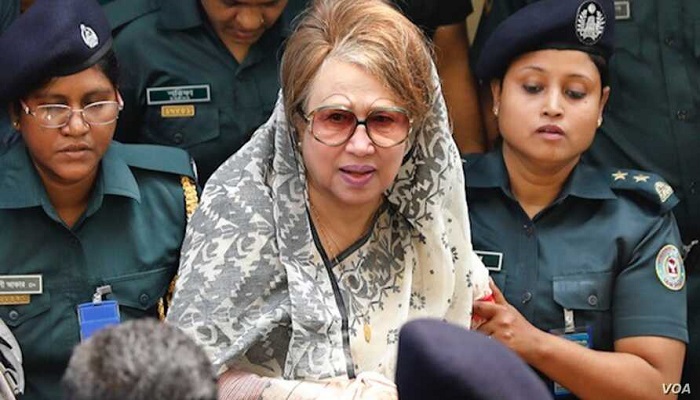 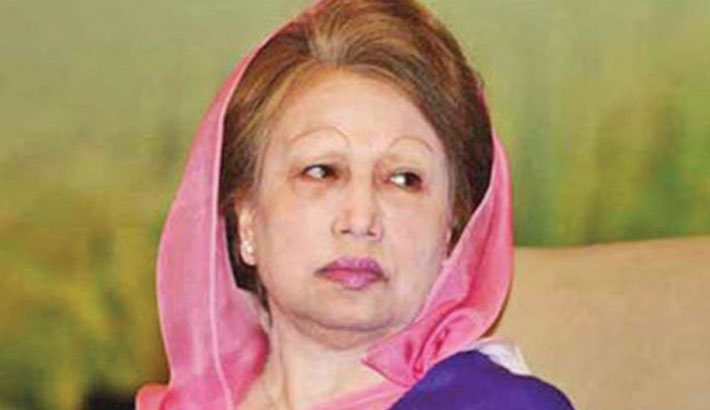 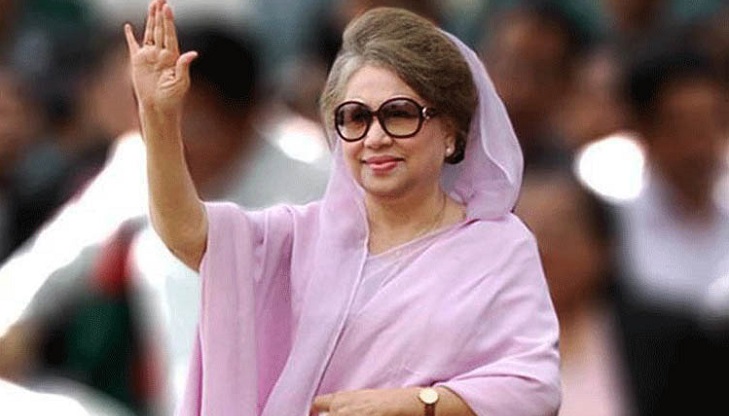 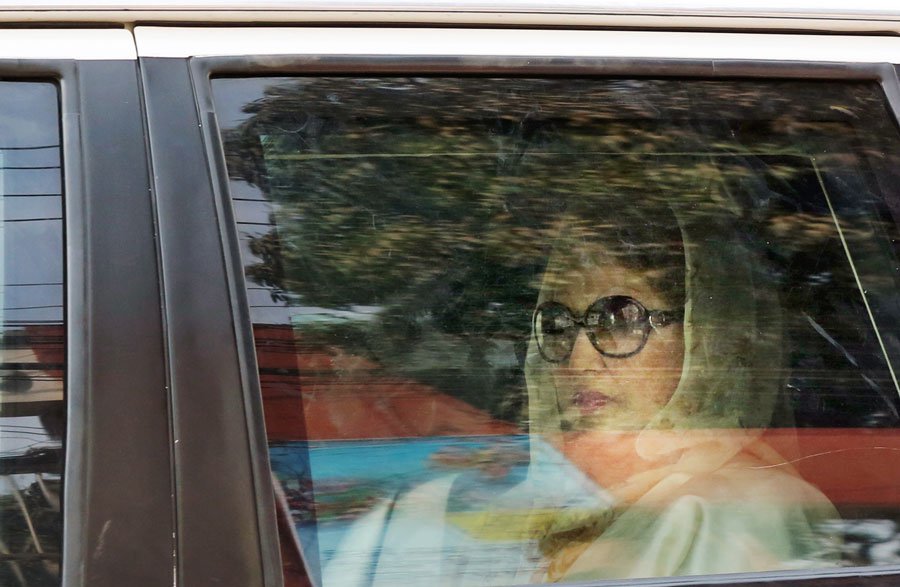