"As part of the multi-faceted initiatives, an auditorium cum-multipurpose hall is being established with all modern facilities in Pirganj upazila. This is a timely decision," she said.

The Speaker was virtually addressing a ceremony arranged for laying the foundation stone of the 1,000-seat auditorium cum-multipurpose hall in Pirganj at the initiative of Rangpur district council as the chief guest.

On the occasion, she also inaugurated construction work of the auditorium cum-multipurpose hall by laying the foundation stone.

"After completion of construction of the auditorium cum-multipurpose hall with all modern facilities, it will play a vital role in meeting the growing demand for holding meetings and seminars," she said.

Besides, works are underway to set up a multipurpose women's training center in Bhendabari union of Pirganj at the initiative of Rangpur district council.

The Speaker said there is no more darkness across the country as Prime Minister Sheikh Hasina has extended electricity facilities to all villages in Bangladesh.

"Power connections have paved the way for development in all rural and remote areas," she said, adding that concerted efforts of all are essential to implement the pledges of Prime Minister Sheikh Hasina for building a developed country by 2041.

Dr Shirin Sharmin Chowdhury said the government is working relentlessly for ensuring balanced development of all the unions in Pirganj upazila.

Besides, the site has been identified for setting up a stadium. Works of the four-lane road are in progress and work is underway to turn the huge water body 'Neeldoriya' into a tourist spot. The proposal to set up an
industrial city at Barabila in Pirganj has been passed.

"The present government led by Prime Minister Sheikh Hasina has been implementing extensive development activities to build Pirganj as a modern model upazila," the Speaker added. 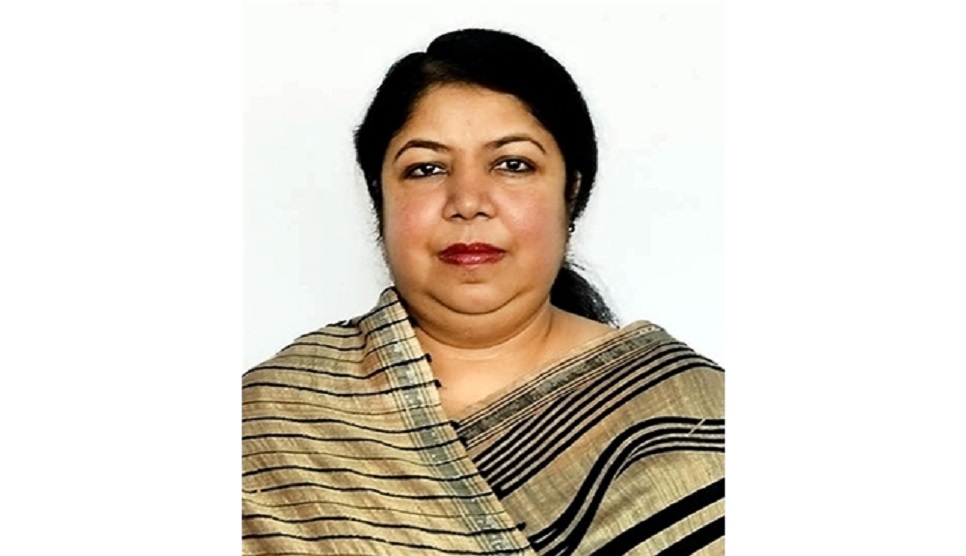 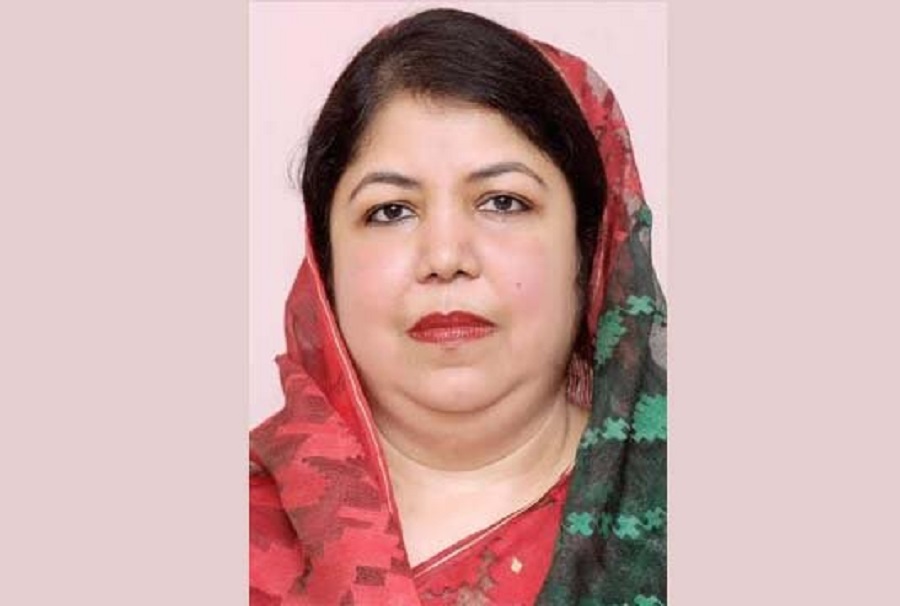 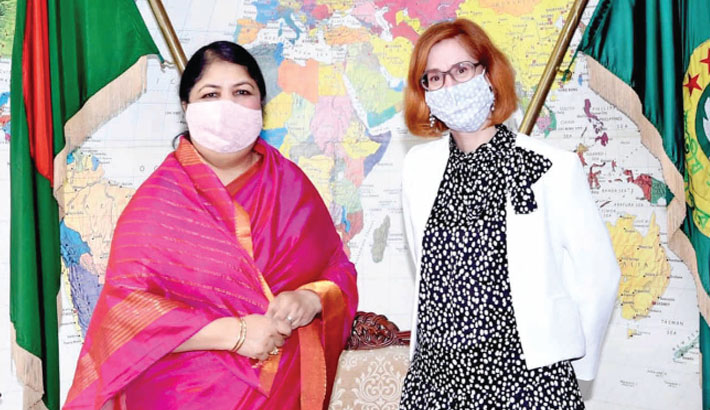 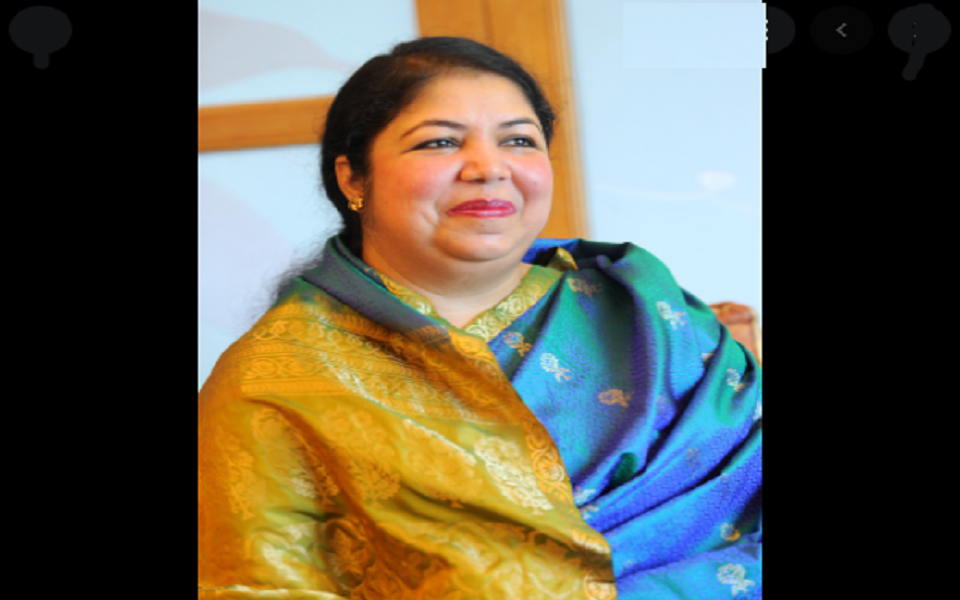 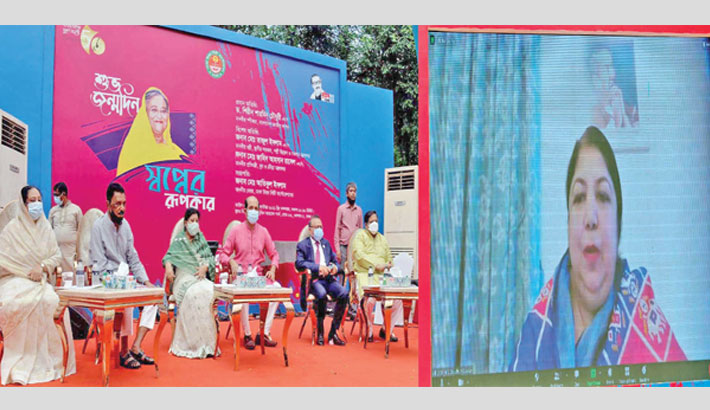 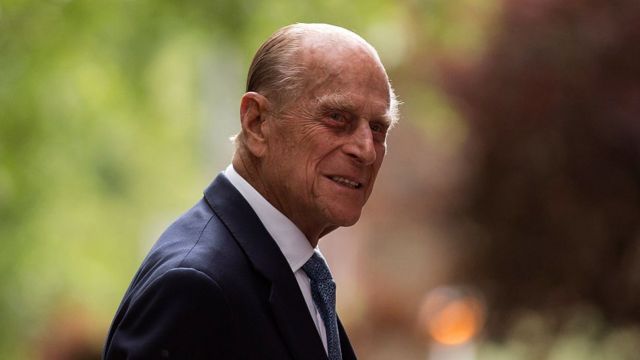 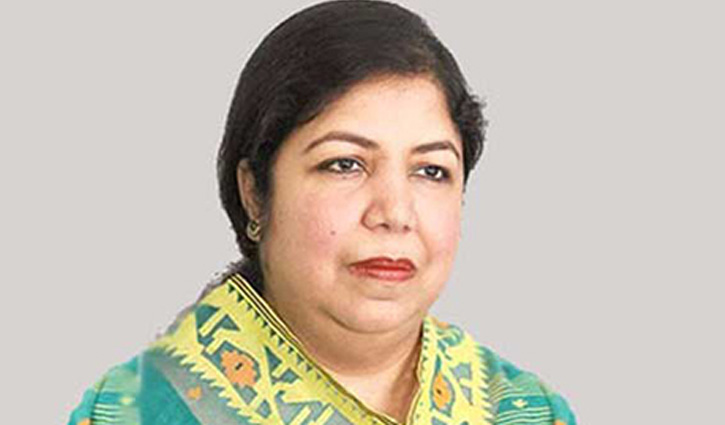 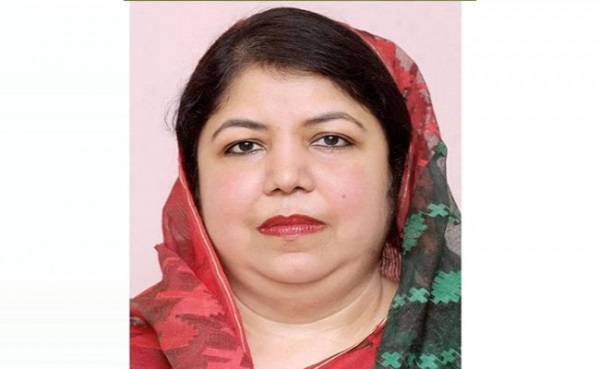