Police have arrested a young woman from a Dhaka-bound bus at Mirsharai in Chattogram along with crystal methamphetamine or Ice.

The arrestee is Nusrat Fatema, 21, hailing from Manikganj district.

Tipped off, police searched a Dhaka bound Shyamoli Paribahan bus near Sonapahar area at Jorarganj union and recovered 95 gram of the drug wrapped in a polythene bag.

A case was filed against Fatema under the Narcotics Control Act, said SI Saiful Islam.

KMCSL director, 7 others arrested for fraudulence 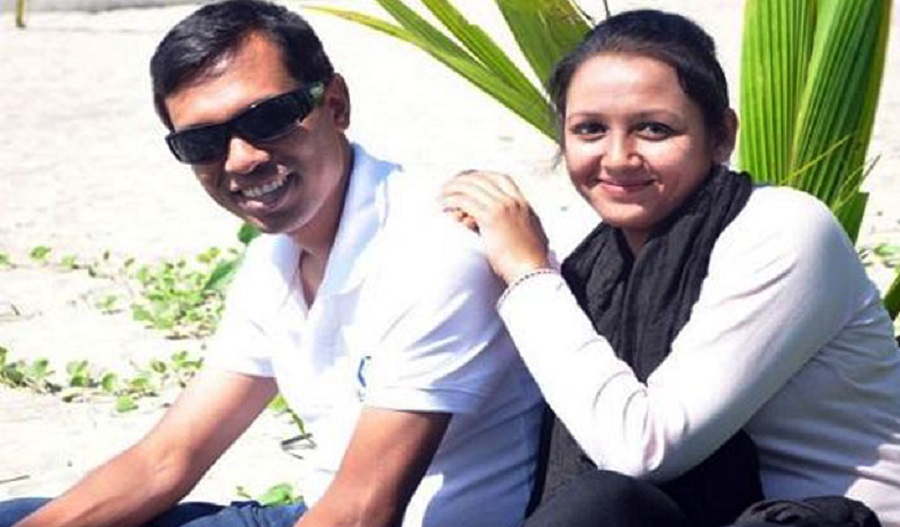