A retired Dhaka University professor was killed while his wife and driver were injured when a train hit their car at an unmanned level crossing in Kaliganj upazila of Gazipur on Friday.

The deceased was identified as Abdur Rahim Khan, 72, a resident of NAM Garden Officers Quarters in Mirpur.

The accident occurred around 6pm when the car in which the three were travelling fell into a roadside ditch after being hit by the Chattogram-bound Subarna Express in the Nalchata area.

The impact of the collision was such that Abdur died on the spot.

His wife Diljuara Khanam, 63, and their driver Soleman Mia, 32, of Barishal district, sustained injuries and were rushed to Kaliganj Upazila Health Complex, from where they were shifted to Dhaka for better treatment, said Pradeep Kumar Saha, sub-inspector at Kaliganj Police Station.

The former DU professor and his wife were heading towards Dhaka’s Mirpur in their private car from Tangail district when the accident occurred.

His body has been sent to Narsingdi General Hospital morgue for an autopsy, the police officer said. 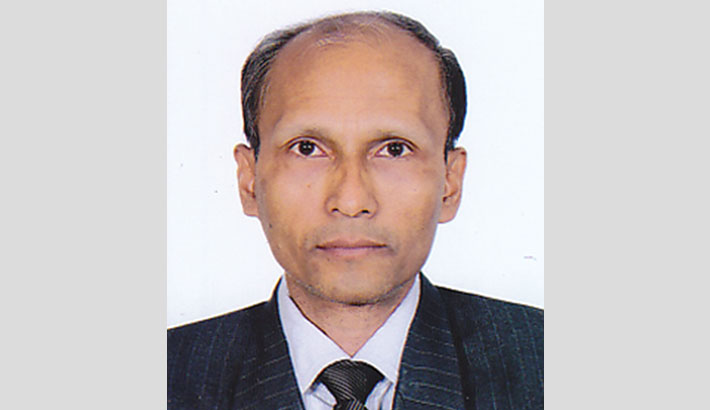 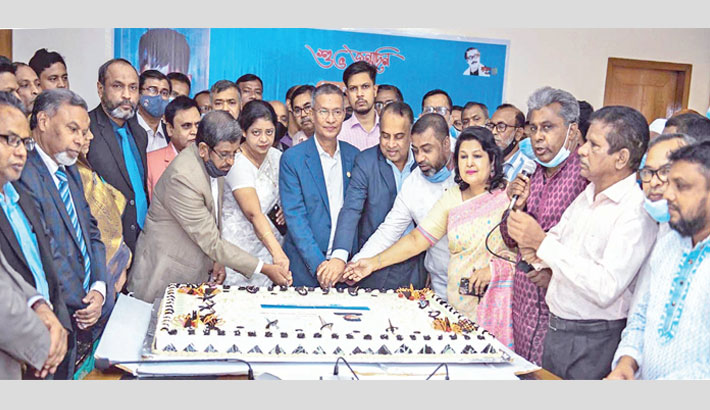 Janata Bank Managing Director and CEO Md Abdus Salam Azad cuts a cake to celebrate the 58th birthday of Sheikh Russel at the bank’s head office in the capital on Monday. 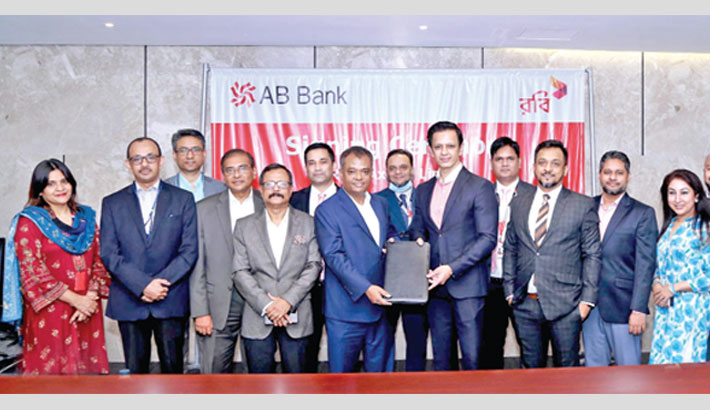 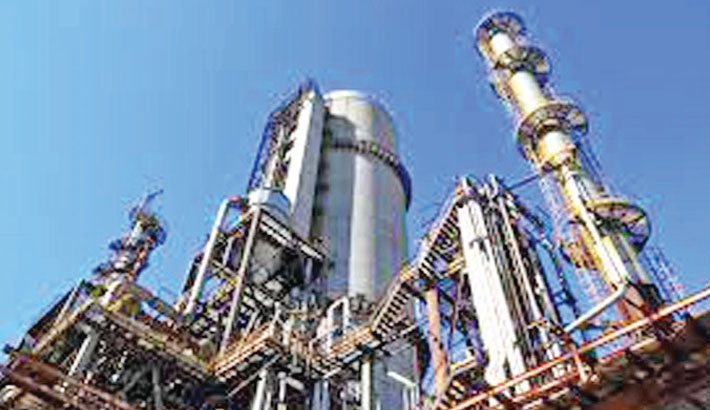