US President Joe Biden has insisted his $1tn (£750bn) infrastructure bill will eventually be passed by Congress amid an impasse in his own party.

"It doesn't matter whether it's in six minutes, six days, or six weeks, we're going to get it done," he said after a surprise visit to Congress on Friday, reports BBC.

Some Democrats refuse to back the plan until a separate $3.5tn welfare and climate change bill is voted in.

But centrists in the party want to spend less on those issues.

Thursday's vote on the infrastructure bill was postponed and it was unclear when another attempt to hold a vote would be made.

Biden's visit to Capitol Hill on Friday saw him meet privately with House Democrats in a bid to break the deadlock.

Media reports said he had sought to encourage compromise between the factions.

‘Democracy survived’ in Capitol riot because of police: Biden 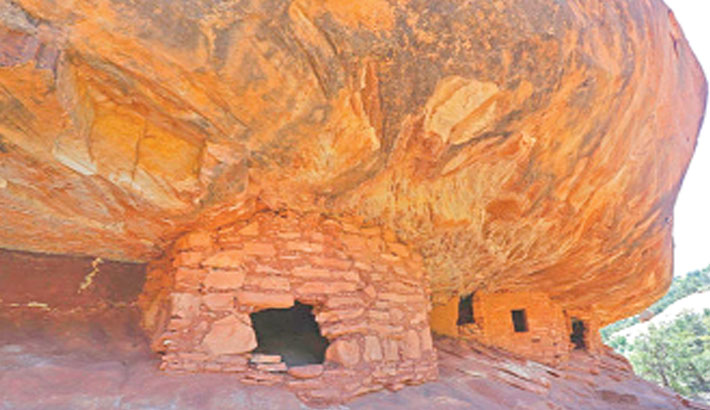 Biden restores protections to Utah land where dinosaurs once roamed 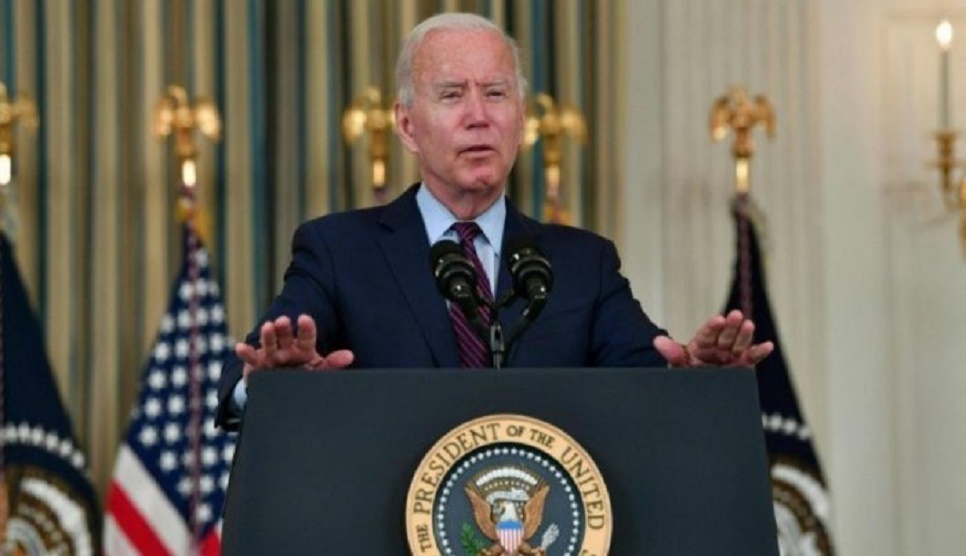 US, China agree to abide by Taiwan agreement: Biden