At least 297 undocumented migrants, including 95 Bangladeshis, were arrested following a raid on a workers’ housing at Eco Majestic in Malaysian capital of Kuala Lumpur on Thursday midnight.

According to Malaysian Immigration Department, among the detainees 112 are Indonesians, 95 Bangladeshis, 66 from Myanmar, 13 Vietnamese and one Ghanaian national.

The Immigration Department Director General Khairul Dzaimee Daud, while addressing a press conference on Friday, said that the operation was the result of public complaints on overcrowded housing for foreigners in the area, which did not comply with hygiene standards and had breached Act 446.

He said the foreigners who have been detained for investigations under Section 6(1)(C) for not possessing valid documents and Section 15(1)(C) for overstaying, would be placed at the Semenyih Immigration Detention Depot.

Khairul Dzaimee said the employers of the detained workers would be fined 50,000 ringgit for not complying with the law. Earlier, following several drives to arrest undocumented foreign workers, the employers were fined 350,000 ringgit.

The Immigration Department Director General said that his department will propose the government to formulate a new policy for the issuance and renewal of Temporary Employment Visit Pass (PLKS) for foreign workers in the country.

Khairul Dzaimee also stressed on improvement of living conditions for foreign workers in the country.

“The department will first refine the proposal paper before tabling it to higher levels for discussion and to get approval. We should not allow employers to provide unsuitable living conditions for their employees,” he said. 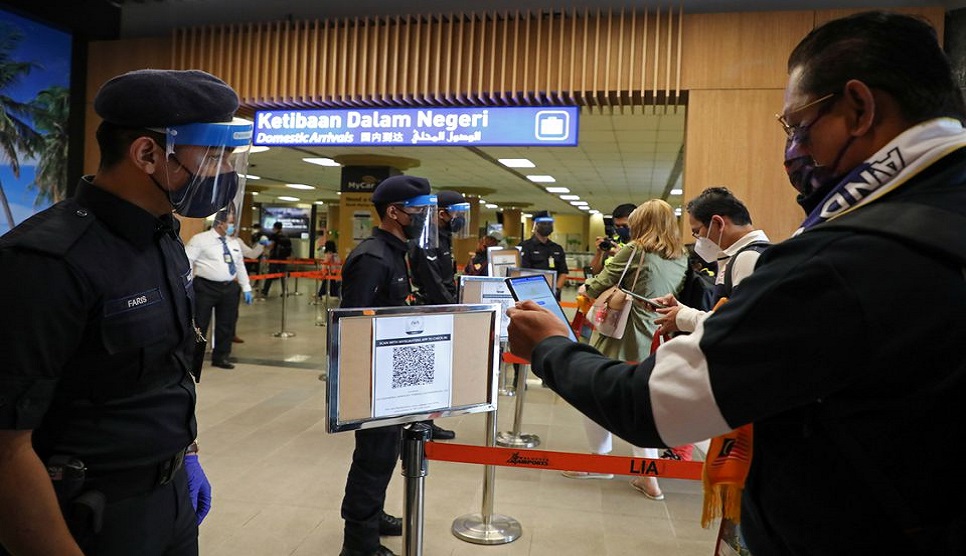 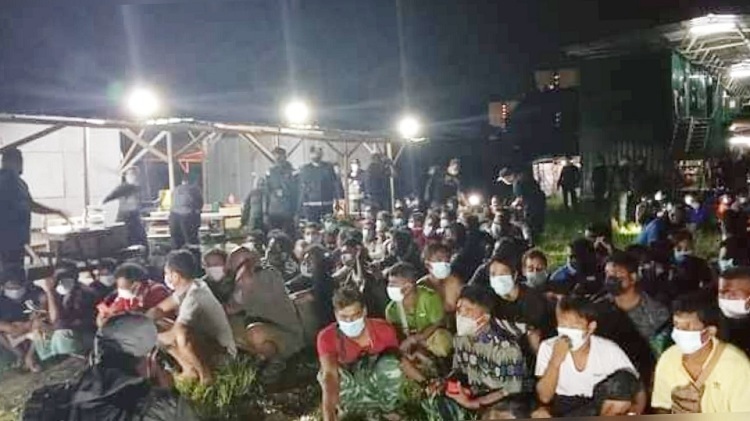 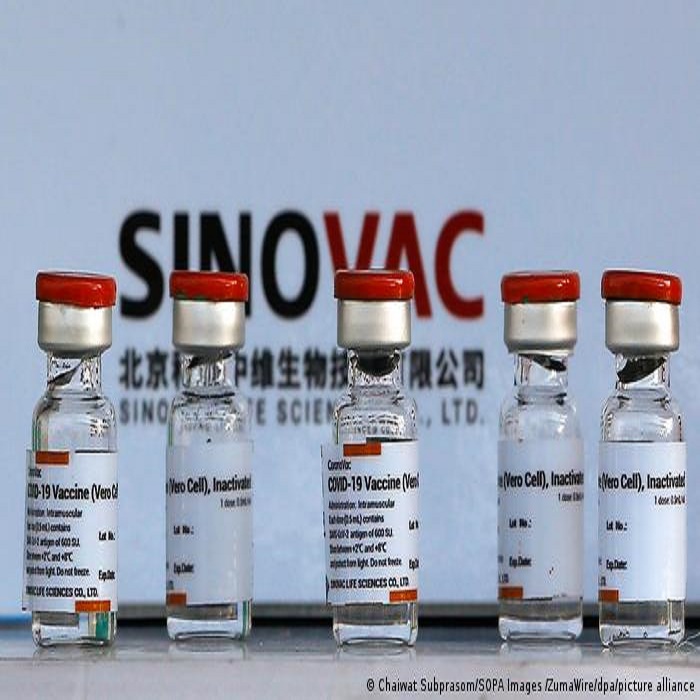