The dramas will be staged as part of the Ganga-Jamuna cultural festival which begins today.

Written by Syed Shamsul Haq and directed by Abdullah Al Mamun,  ‘Payer Awaz Pawa Jay’ is one of the most-appreciated productions which played an important role in the neo-theatre movement of Bangladesh.

Based on the story of a village, ‘Payer Awaz Pawa Jay’ zoomed in on the brutal genocide conducted by the Pakistani occupation army during the Liberation War in 1971.

The play was redirected and designed by Sudipta Chakroborty, assistant professor, department of theatre, University of Dhaka.

The production had its debut in 1976.

While ‘Kohe Facebook’ has been composed and directed by playwright Mamunur Rashid.

The play shows that in this age of technology, the internet has taken over everywhere from people's homes to offices. The internet has given people speed, taken away emotions. Facebook is a popular medium in this vast sea of high speed internet communication.

Behind this visible world of ours, Facebook has created an invisible world known as the Virtual World. Its scope and impact is so intense that its effects have turned human beings into biological robots by eradicating emotions, feelings and love from human life, family and society as a whole. 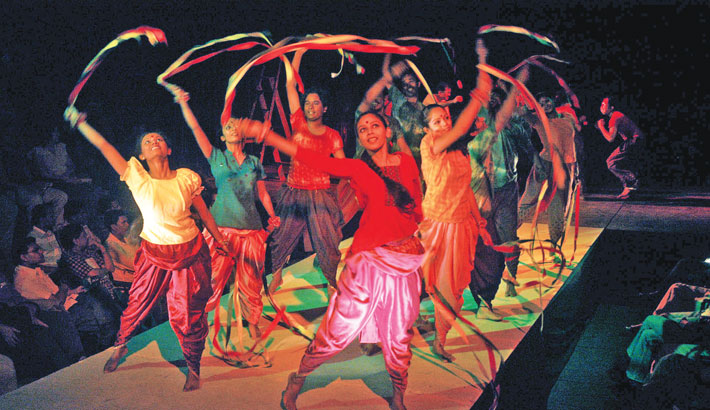 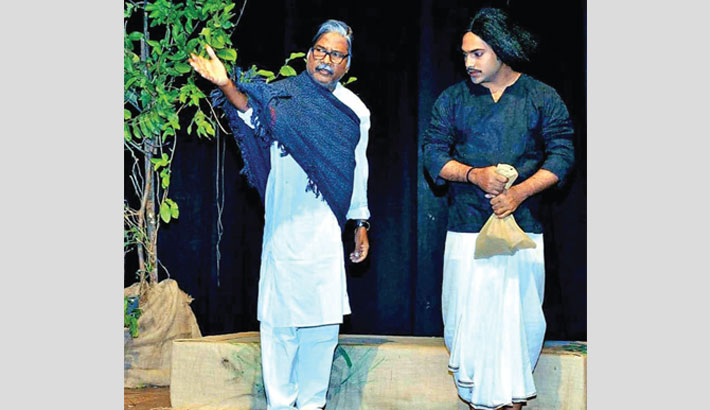 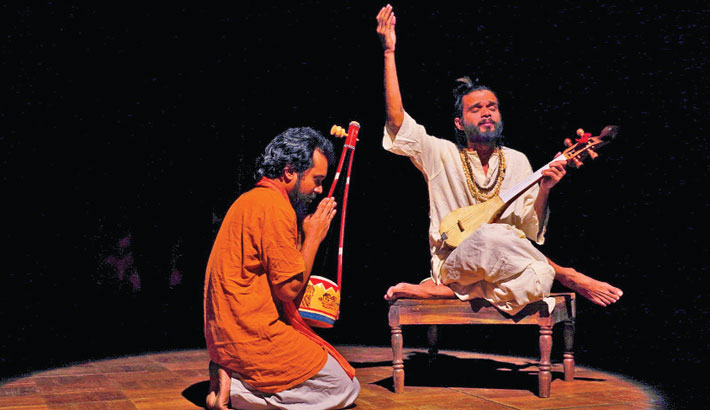 ‘Urnajal’ to be staged at BSA today 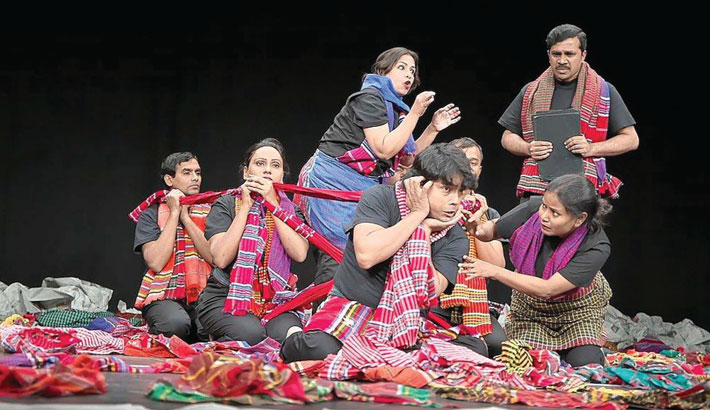 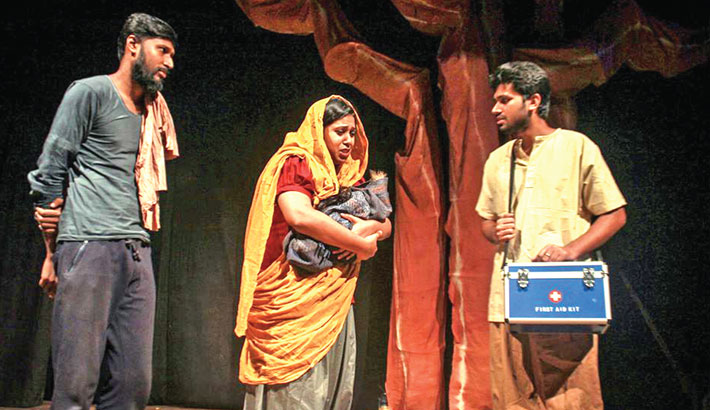 ‘Khowabnama’ to be staged at BSA today 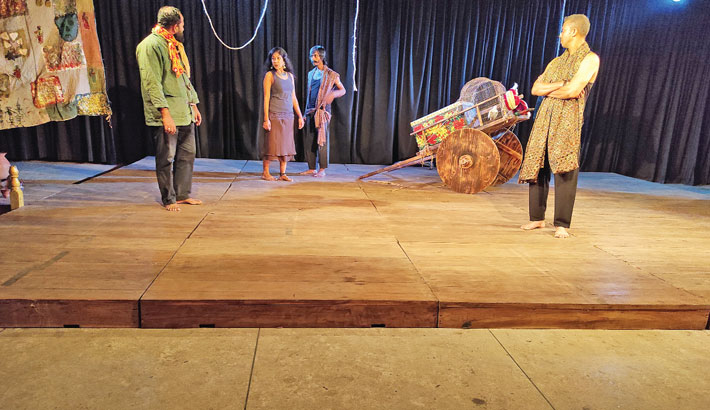 ‘Two Strangers vs Oleander Flower’ to be staged at BSA today