Posts and Telecommunications Minister Mustafa Jabbar said that Bangla or Bengali is established as the sweetest language in the world.

"Bengali is established as the sweetest language in the world. It has gained all the qualifications to be recognized as the official language of the United Nations," he said.

The minister was speaking as the chief guest at a reception programme organized by Sahitya Sangathan Purbo-Paschim on the occasion of the 72nd birth anniversary of Director General of Bangla Academy and poet Mohammad Nurul Huda last night.

He hoped that Prime Minister Sheikh Hasina's efforts to establish Bengali as the official language of the United Nations would be successful.

Jabbar said Father of the Nation Bangabandhu Sheikh Mujibur Rahman has elevated the Bengali language to a unique height by giving a speech in Bengali at the United Nations.

Following this, Prime Minister Sheikh Hasina has established the status of Bengali language in the World Assembly by giving 17 speeches in Bengali at the United Nations.

He said: "We are very proud of the Prime Minister's demand for the recognition of Bengali as the official language of the United Nations this time."

He also praised poet Mohammad Nurul Huda's contribution to the Bangla Academy and the Bengali literature. 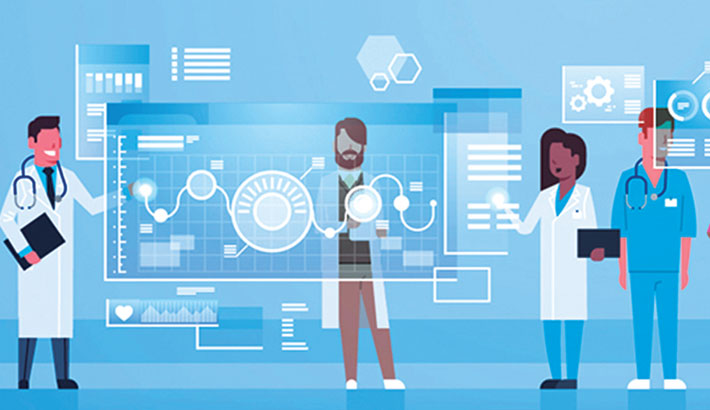 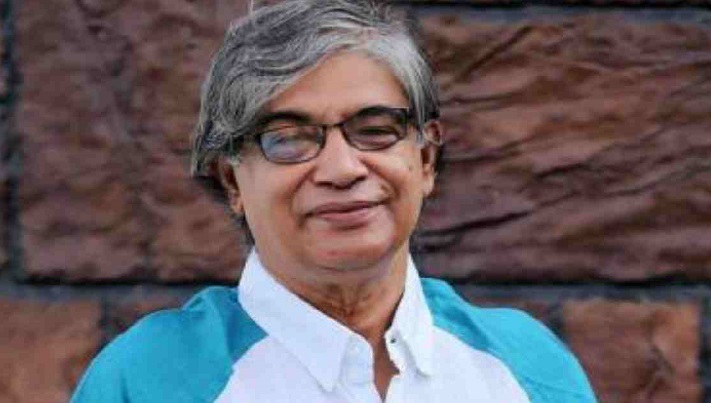 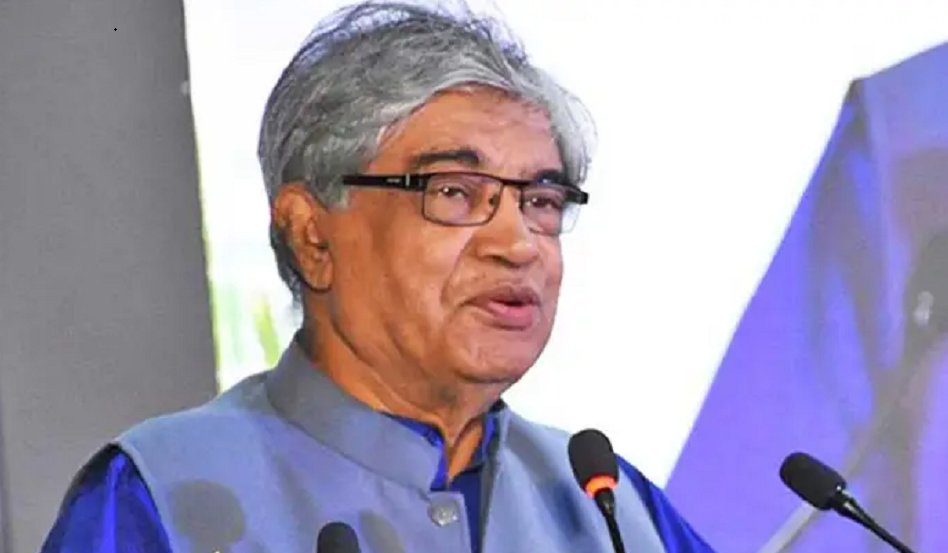 'Bangabandhu-2' satellite to be launched within stipulated time: Jabbar 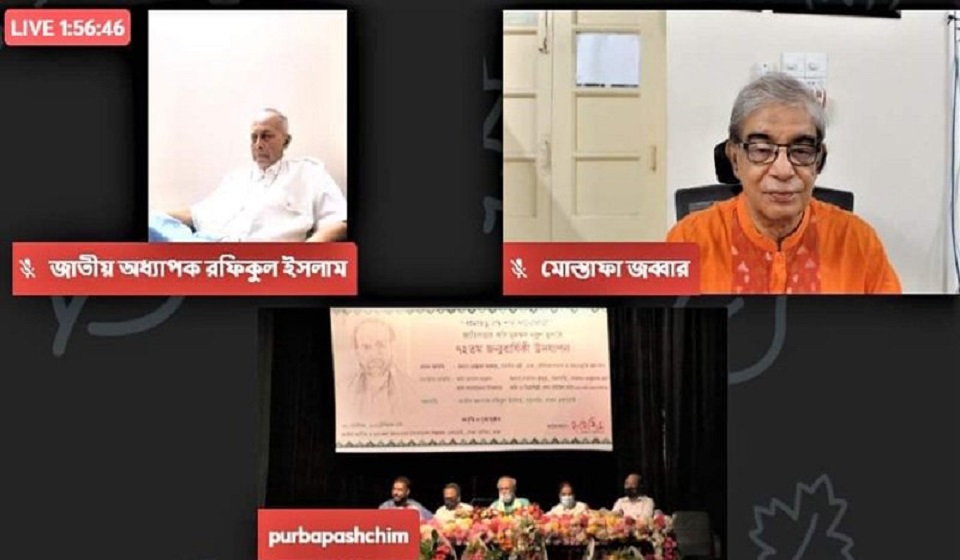 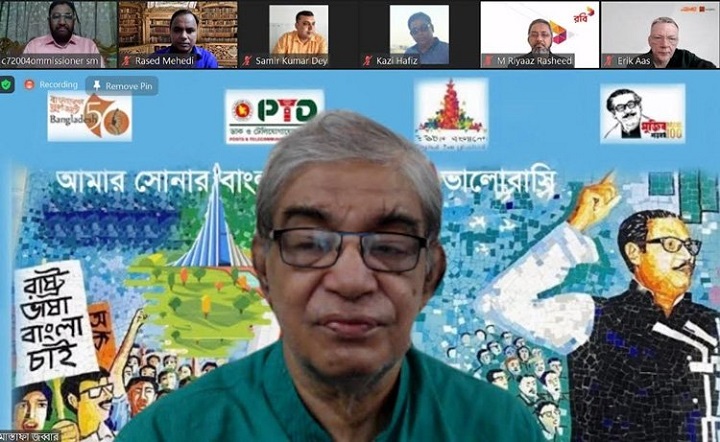 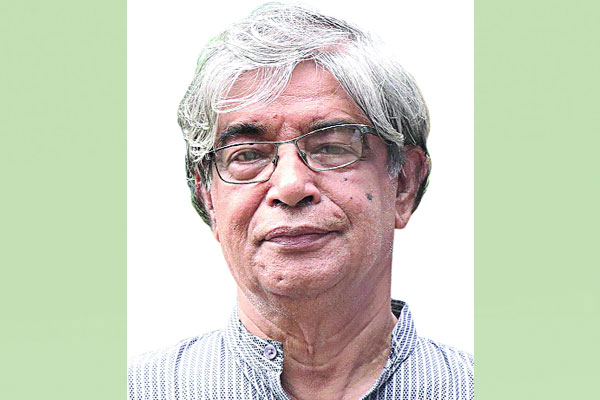