The Parliamentary Standing Committee on the Ministry of Information and Broadcasting suggested the ministry to take effective steps to curb rumors and fake news.

The suggestion was made from the 9th meeting of the committee held at the Jatiya Sangsad (JS) Bhaban with committee chairman Hasanul Haq Inu presiding.

The parliamentary watchdog discussed the matters of the 8th meeting of the committee and the progress of implementation of those decisions.

The meeting also reviewed the ongoing activities of Bangladesh Film and Television Institute and National Institute of Mass-communication.

The committee members suggested airing quality programmes by Bangladesh Television and Bangladesh Betar on the occasion of the golden jubilee of the country's independence and Mujib Year and taking measures to get feedback from the audience to this end. 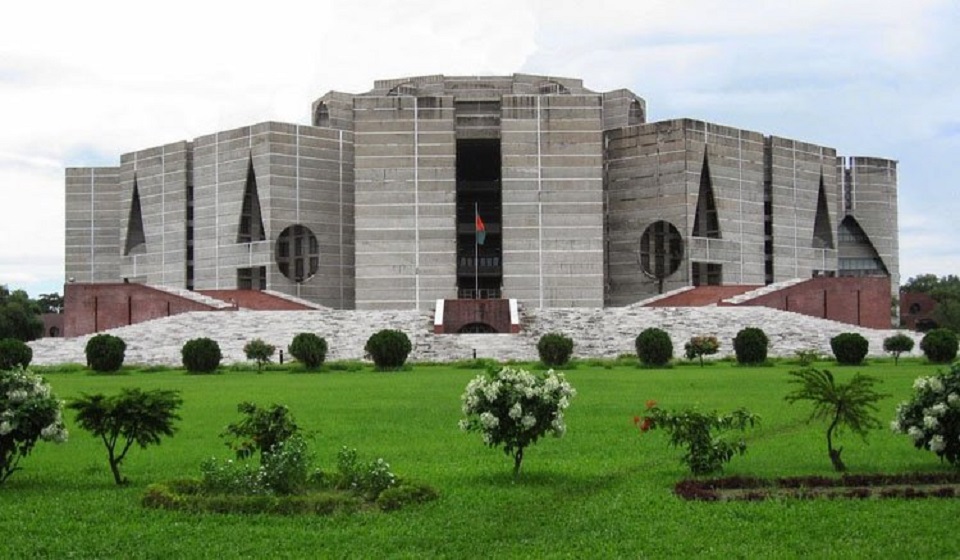 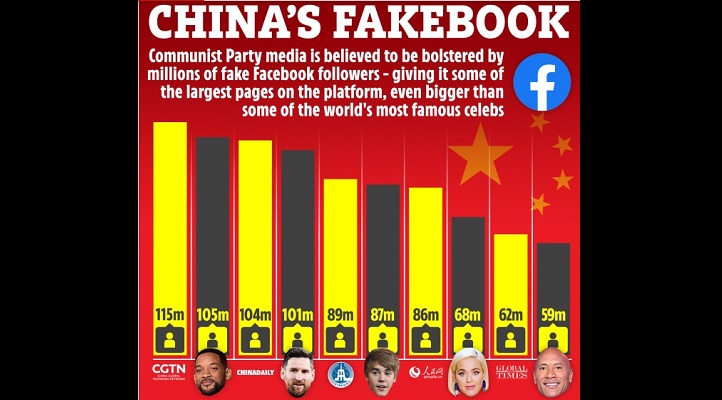 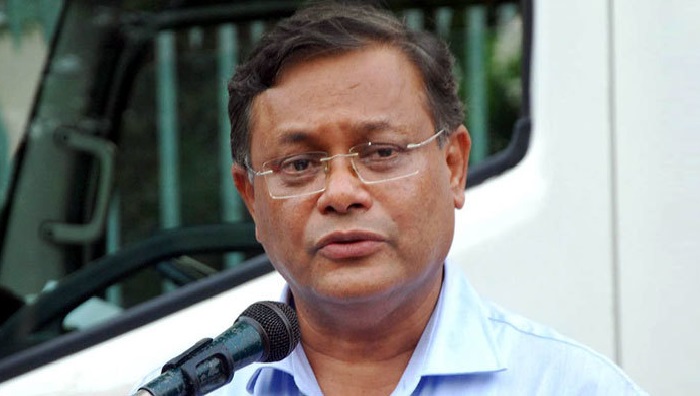 Legal action will be taken against fake news portals: Hasan 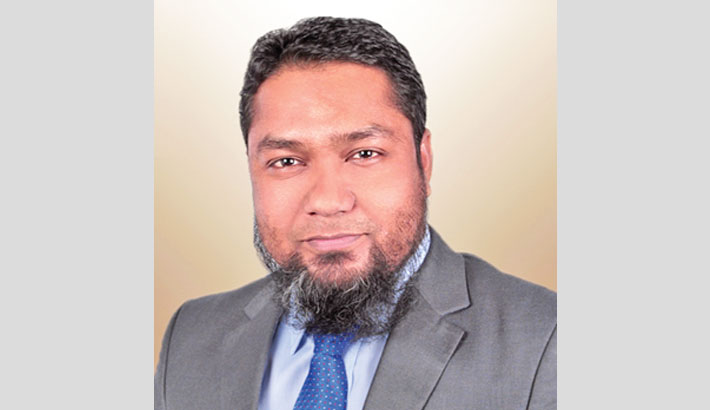 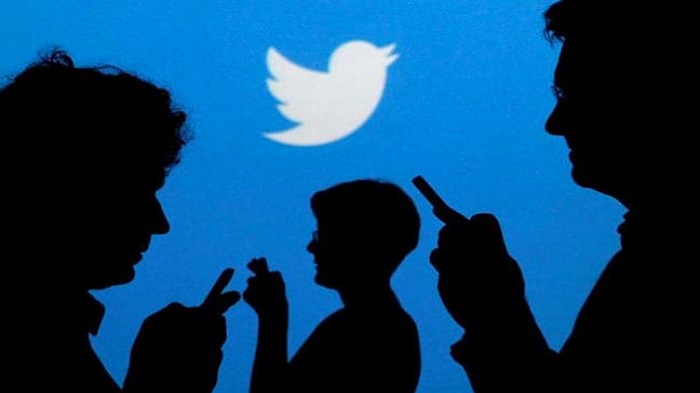 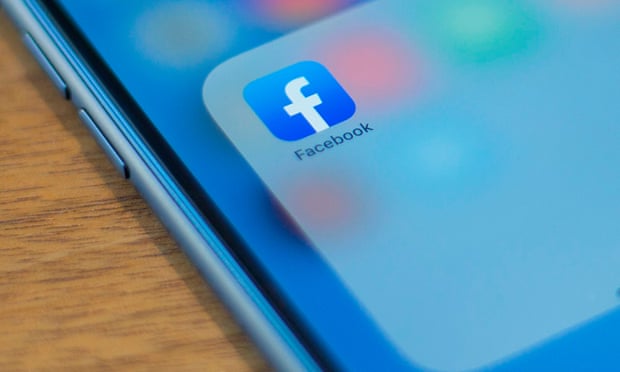 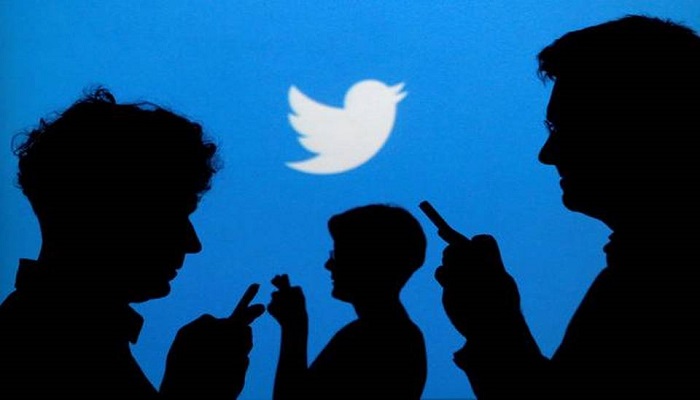