The competition will take place on December 14-22 at Maulana Bhashani National Hockey Stadium in Dhaka.

“This prestigious tournament is going to be the biggest Asian hockey event this year and Bangladesh is hosting during the 100th birth celebration of our father of nation "Bangabandhu". Thanks to Asian Hockey Federation for their dedication in the development of hockey and constant support to Bangladesh Hockey Federation," said BHF president Air Marshal Shaikh Abdul Hannan.

The sixth edition of the biennial event, which was one of two arrangements of Bangladesh hockey federation for Mujib Borsho, was earlier postponed three times due to COVID-19 situation and different terms of countrywide lockdown.

The event was originally scheduled to be held on November 17-27 last year. Later, it was rescheduled two times thia year -- on March 11-19 and October 1-9. 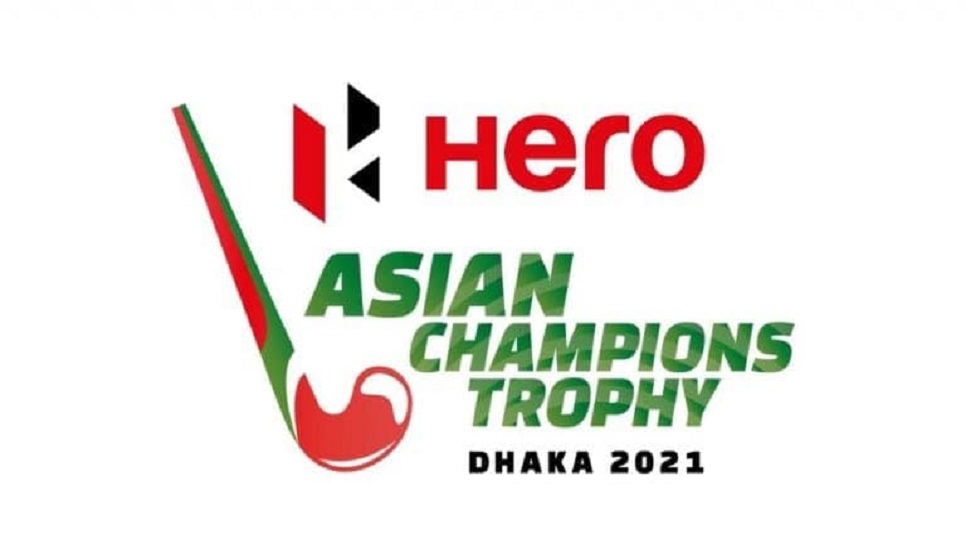 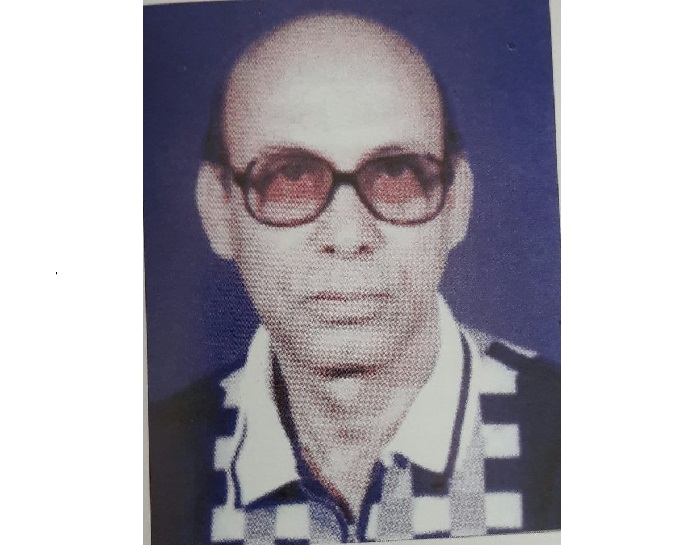 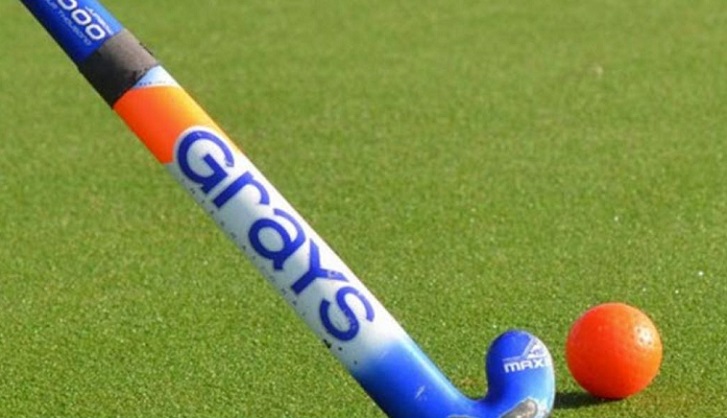 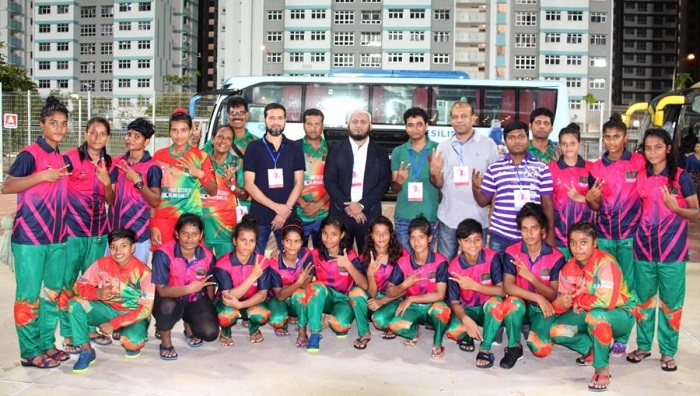 The rise of women’s hockey in Bangladesh 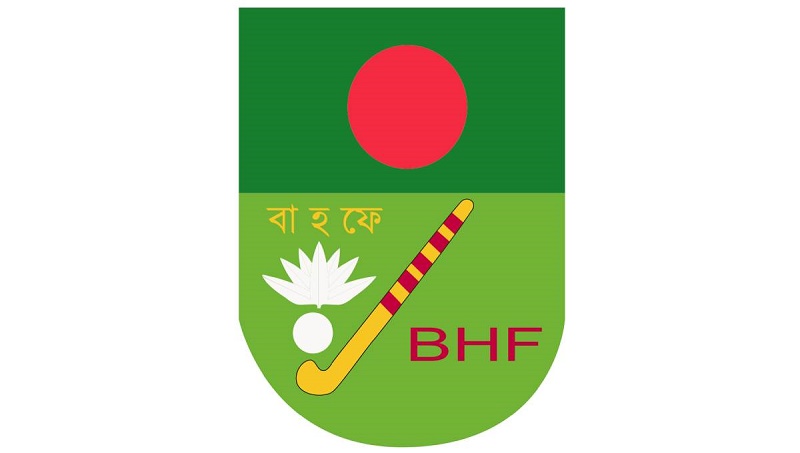 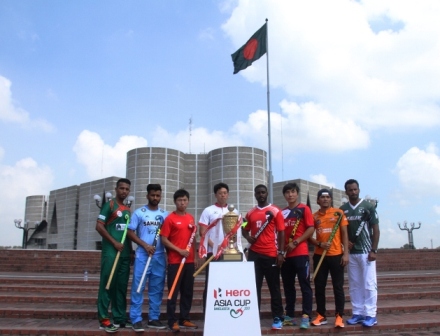 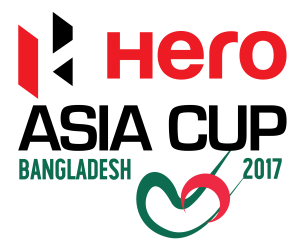