Being aggrieved with a case filed by police sergeant, a ride sharing biker set fire to his motorcycle publicly in the capital’s Badda area a few days ago.

The motorbike, the last resort for earning livelihood, was burnt to ashes within 10 minutes in front of the frustrated man named Shawkat Alam Sohel, the only breadwinner of the family.

As the video of the incident went viral on the social media, it drew attention of former general secretary of the Bangladesh Chhatra League Golam Rabbani.

Out of compassion, Rabbani has decided to gift a motorcycle to the biker. He gave the announcement in his Facebook page Monday morning.

“On behalf of Team Positive Bangladesh (TPB) and as a ‘grant of love of Deshratna Sheikh Hasina’, I am wishing to purchase a motorbike for Shawkat Alam,” Golam Rabbani said.

“I had talks with him. The motorcycle will be handed over to him shortly ”, Rabbani added. 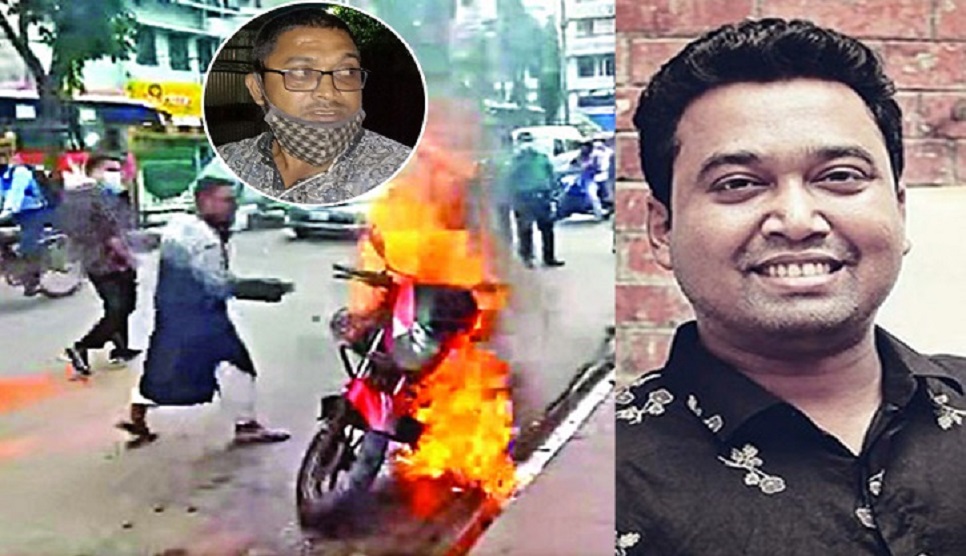