Bangladesh decided to opt out the practice game in Oman as part of their preparation for the ICC Twenty20 World Cup.

Bangladesh were in talks with Oman as to whether they can play a practice game against Oman A team. But considering the quarantine issue, the talks were stopped at the last minute, a BCB official said.

It means, ICC organized two official warm-up game against Sri Lanka and Ireland on October 12 and 14 would be Bangladesh's only practice game ahead of the World Cup.

But Bangladesh will have a practice camp in Oman's city Muscat under the bio-secure environment. The Tigers will leave the country on October 3.

The Tigers will first board a flight for Oman where they will have a practice camp before they move to Dubai for two official practice matches for the World Cup, organized by the International Cricket Council (ICC).

They will then again travel to Oman for their first round matches where they are drawn with Scotland, co-host Oman and Papua New Guinea. Mahmudullah Riyad's side will start their mission, taking on Scotland on October 17. If they qualify, they will be drawn with India, Pakistan, New Zealand, Afghanistan and other team, qualifying from first round in Super 12s.

In the main phase of the Twenty20 World's last six editions, Bangladesh won just one game. Thanks to a blitzkrieg knock from Ashraful, they had beaten West Indies in 2007 T20 World Cup and that remained their only victory till date. 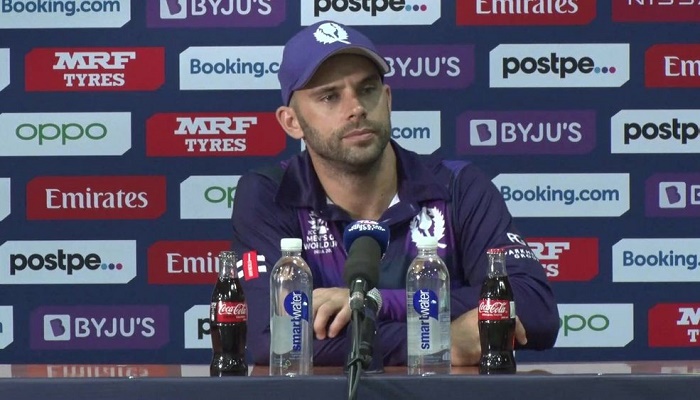 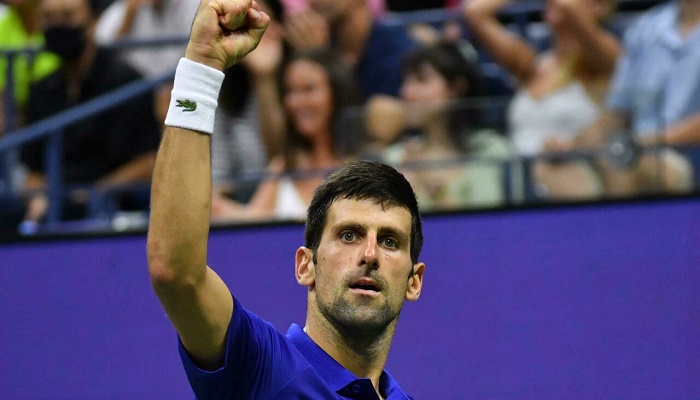 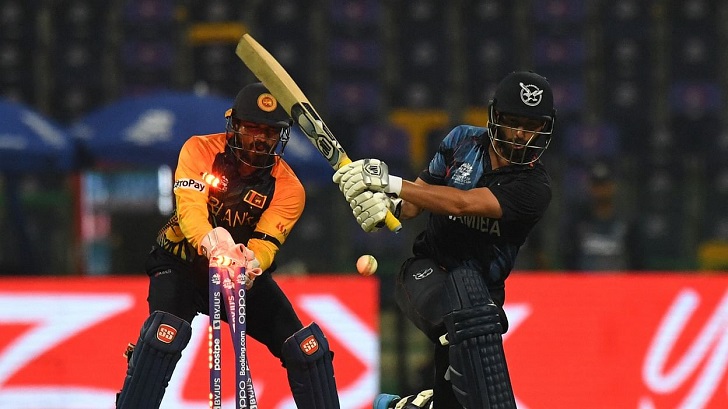 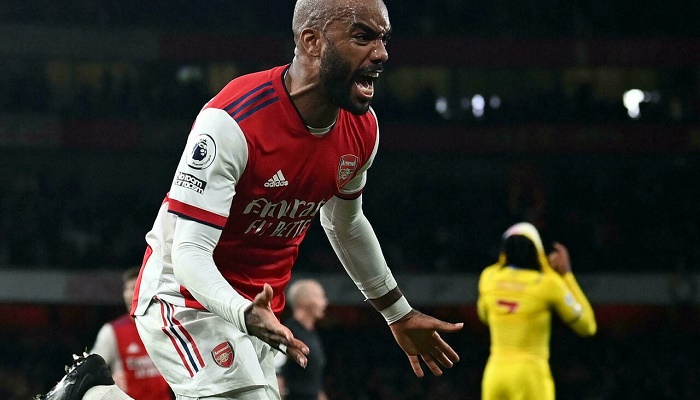