Tamim, who finally got a chance to bat for Gladiators after their first two matches were washed out due to rain, made just 12 with the help of one six and a four in his first appearance in EPL.

Tamim is returning to competitive cricket with the ongoing EPL following his two-month rehabilitation program to recover from the knee injury.

According to BCB officials, Tamim is playing in EPL as part of his rehabilitation program.
Despite Tamim’s mediocre performance his team Gladiators outclassed Biratnagar Warriors by six wickets as they reached 92-4 in 15.3 overs after dismissing their opponents for 89 runs. 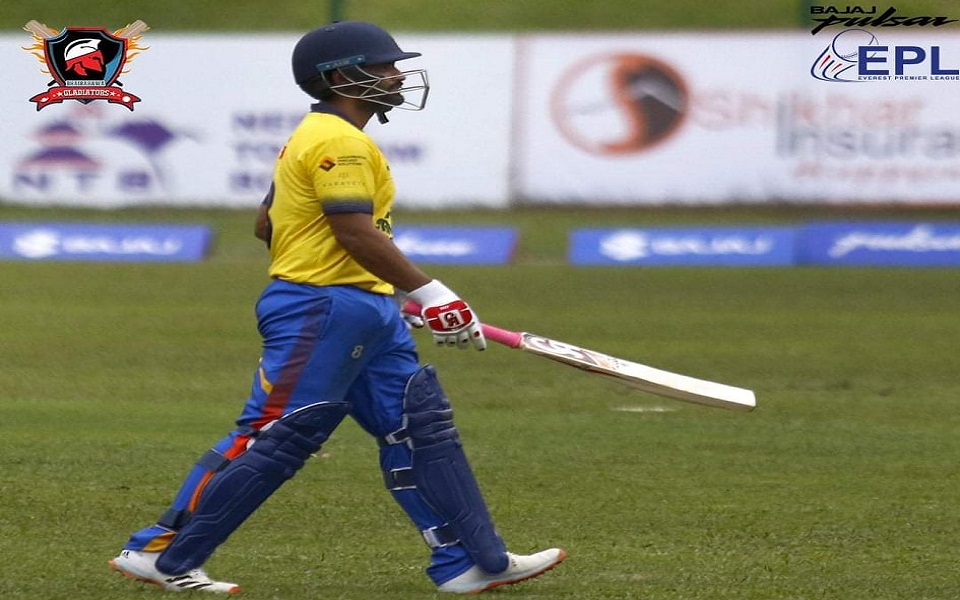