NASA is poised to send its first spacecraft to study Jupiter's Trojan asteroids to glean new insights into the solar system's formation 4.5 billion years ago, the space agency said Tuesday.

The probe, called Lucy after an ancient fossil that provided insights into the evolution of human species, will launch on October 16 from Cape Canaveral Space Force Station in Florida.

Its mission is to investigate the group of rocky bodies circling the Sun in two swarms, one preceding Jupiter in its orbital path and the other trailing behind it.

After receiving boosts from Earth's gravity, Lucy will embark on a 12-year journey to eight different asteroids -- one in the Main Belt between Mars and Jupiter and then seven Trojans.

"Despite the fact that they really are in a very small region of space, they're very physically different from one another," Hal Levison, the mission's principal scientist told reporters, about the Trojan asteroids, which number more than 7,000 in total.

"For example, they have very different colors, some are grey, some are red," he added, with the differences indicating how far away from the Sun they might have formed before assuming their present trajectory.

"Whatever Lucy finds will give us vital clues about the formation of our solar system," added Lori Glaze, director of NASA's planetary science division.

Lucy will fly by its target objects within 250 miles (400 kilometers) of their surfaces, and use its onboard instruments and large antenna to investigate their geology, including composition, mass, density and volume.

The ship was built by Lockheed Martin and includes over two miles of wire and solar panels that, placed end-to-end, would be as tall as a five-story building.

It will be the first solar-powered to venture this far from the Sun, and will observe more asteroids than any other spacecraft before it. The total mission cost is $981 million.

The researchers who discovered Lucy the fossil in Ethiopia in 1974 named her after the Beatles' song "Lucy in the Sky with Diamonds" which they were playing loudly at the expedition camp.

In a nod to this heritage, the official logo of the NASA mission is diamond shaped. 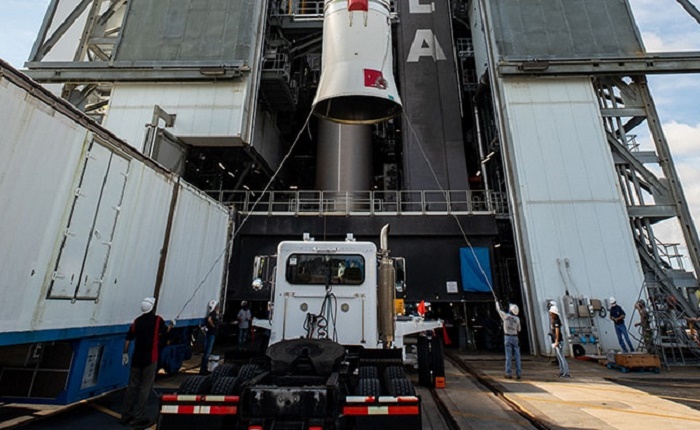 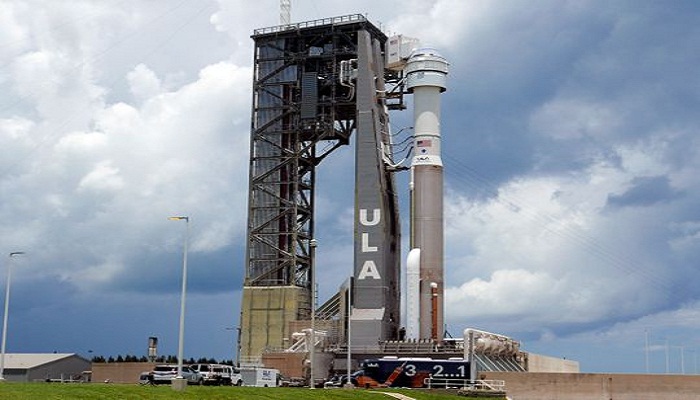 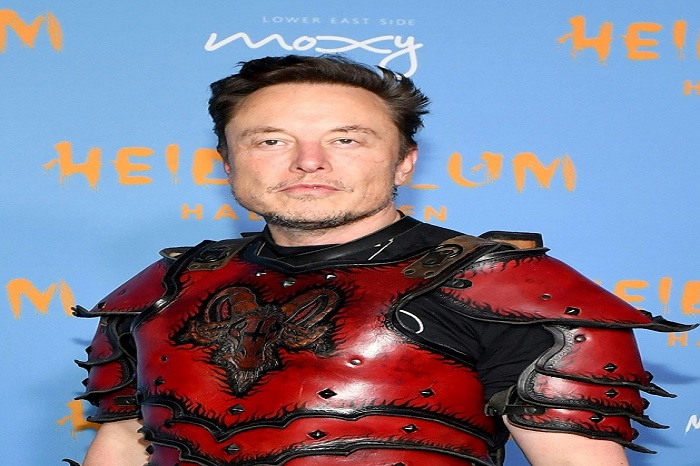 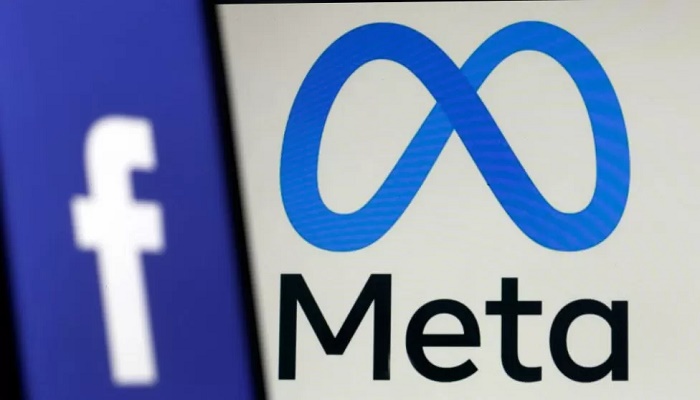 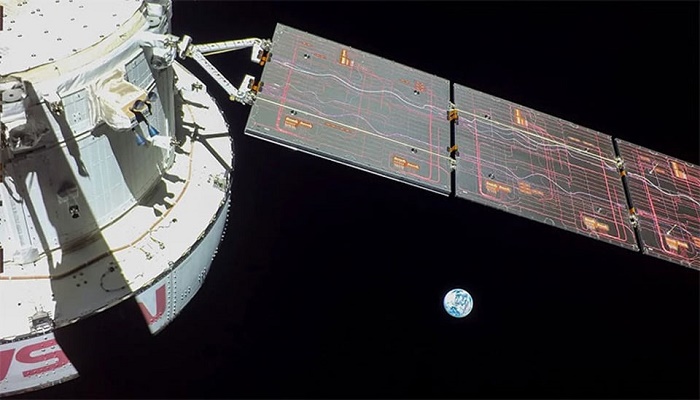 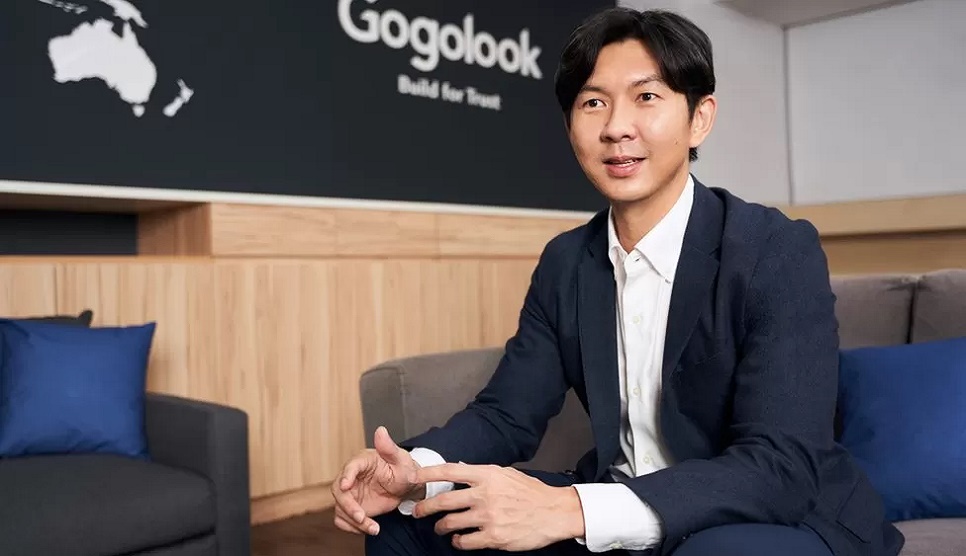 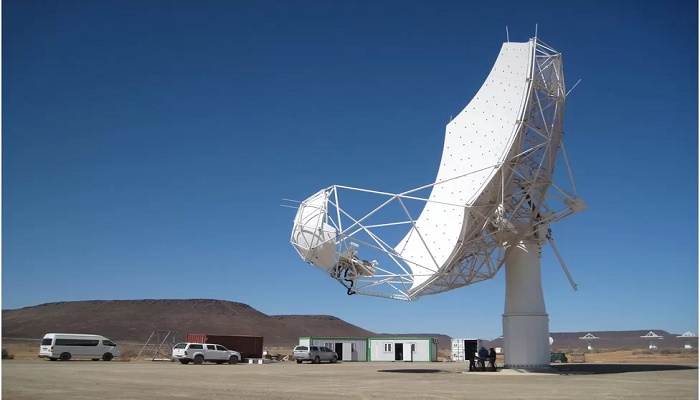 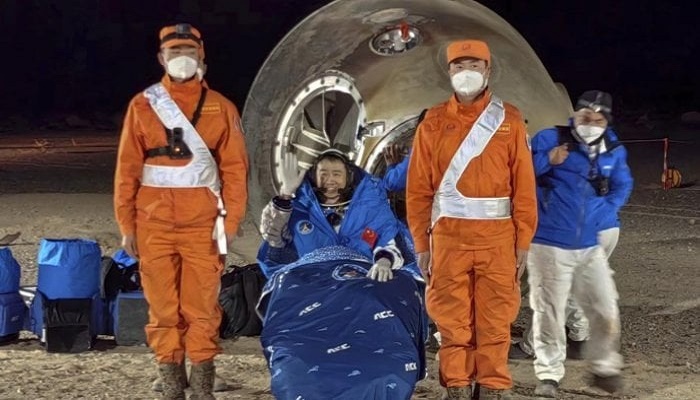 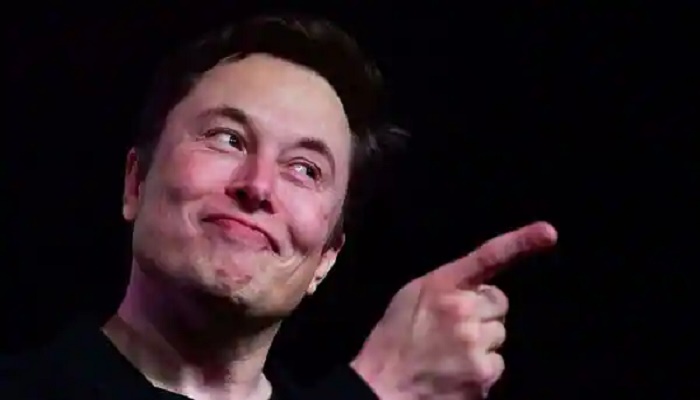 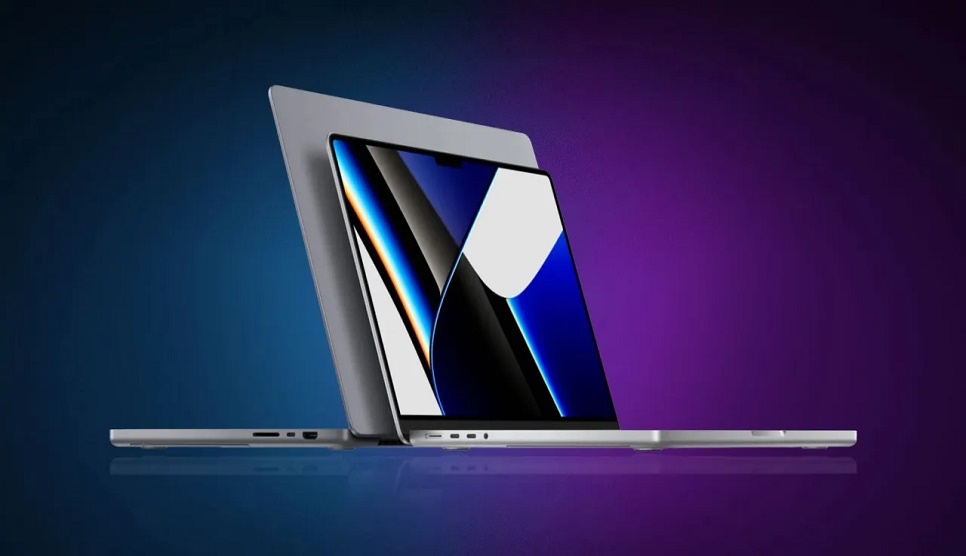