In addition to that, a fascinating fly past over Tejgaon airfield was conducted by C-130, K-8W, PT-6 aircraft, Mi-17 and Bell-212 helicopters.

On this occasion, spectacular fireworks and cultural program were arranged in the evening. Air Chief Marshal Shaikh Abdul Hannan graced the occasion as chief guest.

In the program, a documentary film based on ‘Kilo Flight’ was screened highlighting the contribution, sacrifice, spirit of independence and patriotism of the members of Bangladesh Air Force during the liberation war. Among others, Kilo Flight veterans, former Chiefs of Bangladesh Air Force, Principal Staff Officers of Air Headquarters, invited guests, senior military and civil officials were also present on the occasion. 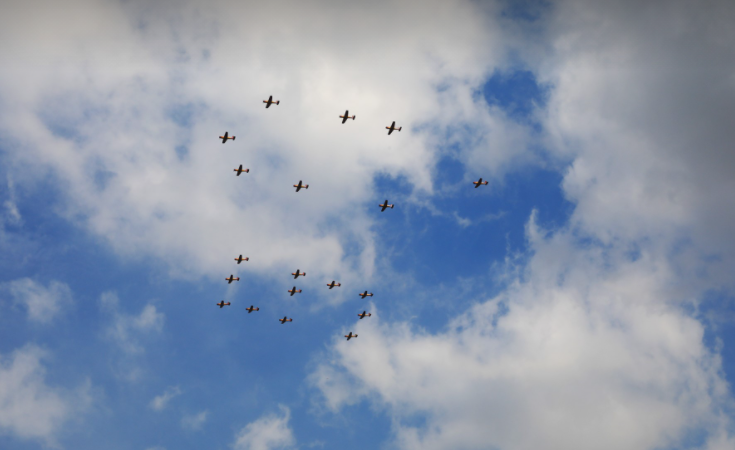 Mentionable that, responding to the call of the Father of the Nation Bangabandhu Sheikh Mujibur Rahman, the heroic freedom fighters of the Air Force defected Pakistan Air Force and participated in the war of liberation.

In addition to participating in the frontline battles, Air Force officers also performed various important duties such as sector commanders. 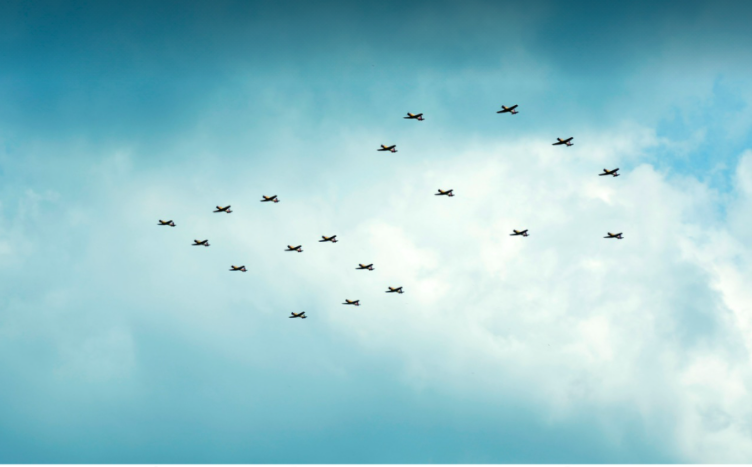 During the peak of the war, necessity of an Air Force was felt strongly. To this end, on 28 September 1971, with the help of the Indian Air Force, the Bangladesh Air Force launched ‘Kilo Flight’ at Dimapur, Nagaland, India, consisting of an Otter aircraft, a Dakota aircraft and an Alouette helicopter and 57 Bangali pilots, technicians and civilians.

With about 50 operations ‘Kilo Flight’ had shaken the nerve of Pakistani Forces by attacking strategic targets like Fuel depot at Godnail, Narayanganj and Eastern Refinery, Chattogram. 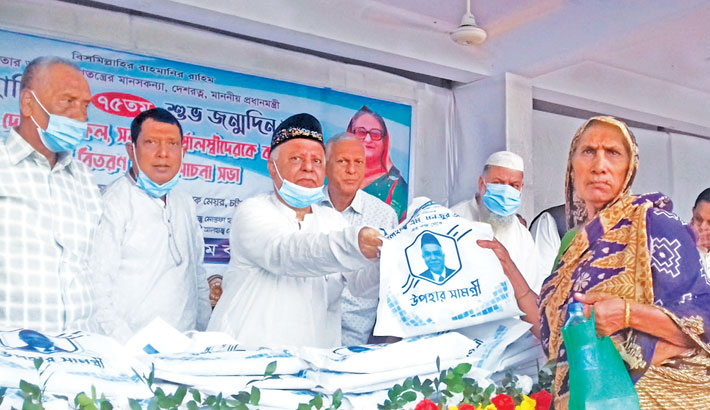 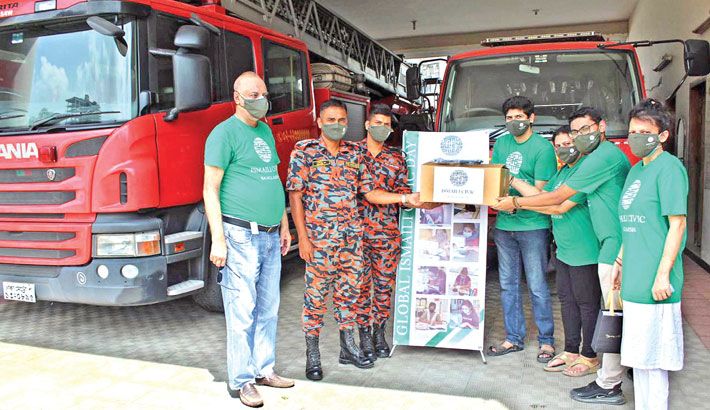 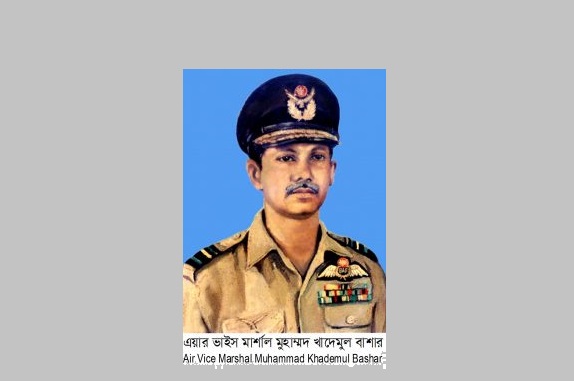