Television Reporters Unity of Bangladesh (TRUB) will confer Lifetime Achievement Award to the noted journalist Naem Nizam, Editor of the daily Bangladesh Pratidin and CEO of NEWS24, for his unfettered contribution to print and television journalism.

He will be honoured with the accolade at the TRUB Award-2021 giving ceremony in the categories of Film, Television, Music, Theater, Dance and Journalism to be held at the Institute of Diploma Engineers Liberation War Memorial Auditorium in the capital at 4 pm on November 20.

Stars from film, television, theater, dance and music arena will participate and perform in the program.

Former State Minister for Information and Culture Syed Didar Bakht, Chairman of the TRUB Awards Celebration Committee, and President Salam Mahmud have invited all culture-minded people to the event. 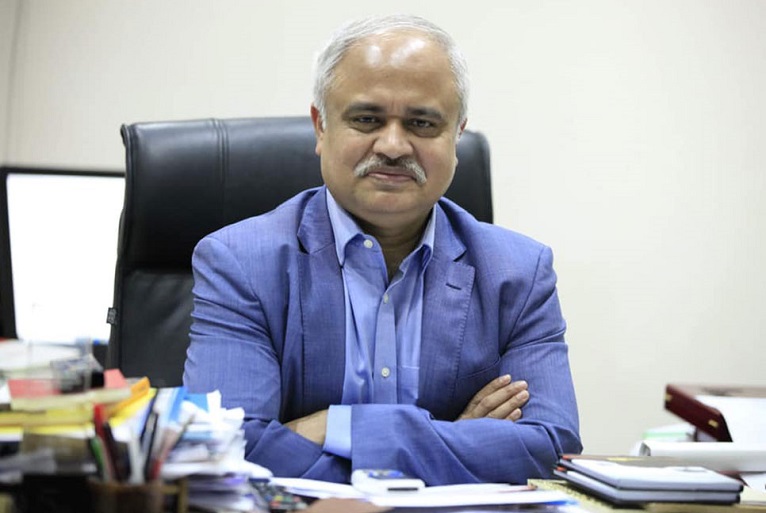