UN chief calls for nuclear weapons to be eliminated

United Nations Secretary-General Antonio Guterres spoke Sunday on the International Day for the Total
Elimination of Nuclear Weapons, declaring that nuclear weapons must be eliminated from the world and a new era of dialogue, trust and peace must begin.

Addressing the threat of nuclear weapons "has been central to the work of the United Nations since its inception," said the top UN official.

"In 1946, the very first General Assembly resolution sought 'the elimination from national armaments of atomic weapons and of all other major weapons adaptable to mass destruction,'" the secretary-general noted.

The UN chief pointed out that although the total number of nuclear weapons has been decreasing for decades, some 14,000 are stockpiled around the world, which is facing "the highest level of nuclear risk" in almost four decades.

"Now is the time to lift this cloud for good, eliminate nuclear weapons from our world," said Guterres, "and usher in a new era of dialogue, trust and peace for all people." 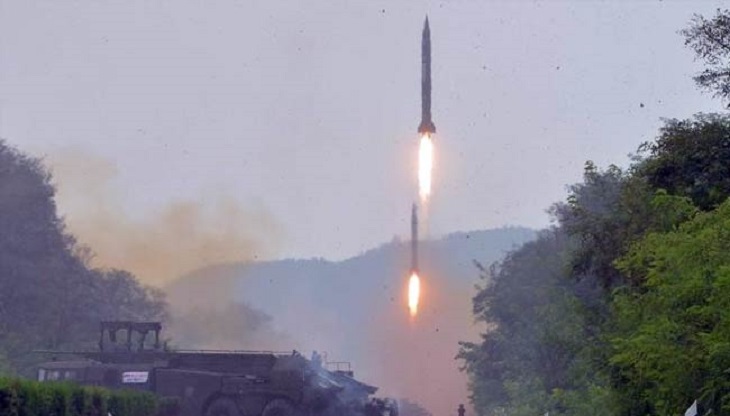 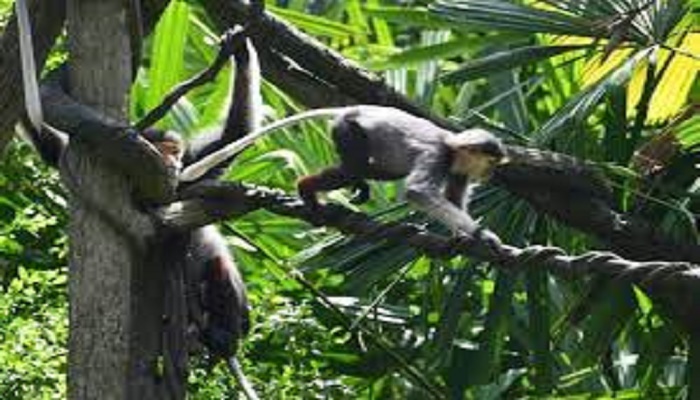 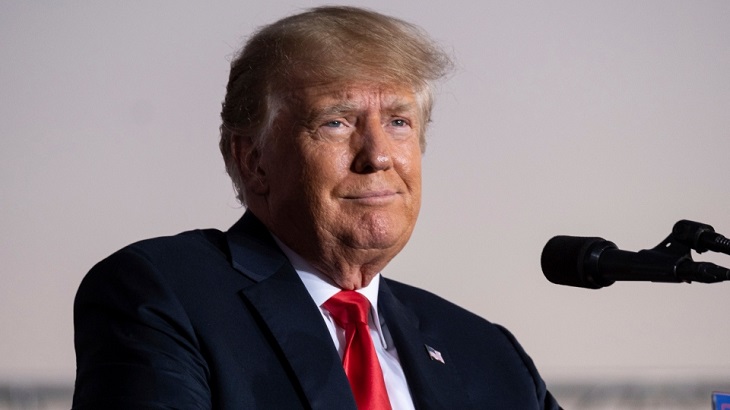