Google is heading to a top European Union court Monday to appeal a record EU antitrust penalty imposed for stifling competition through the dominance of its Android operating system.

The company is fighting a 2018 decision from the EU’s executive Commission, the bloc’s top antitrust enforcer, that resulted in the 4.34 billion-euro ($5 billion) fine — still the biggest ever fine Brussels has imposed for anticompetitive behavior.

It’s one of three antitrust penalties totaling more than $8 billion that the commission hit Google with between 2017 and 2019. The others focused on shopping and search, and the California company is appealing all three. While the penalties involved huge sums, critics point out that Google can easily afford them and that the fines haven’t done much to widen competition.

In its original decision, the commission said Google’s practices restrict competition and reduce choices for consumers.

Google, however, plans to argue that free and open source Android has led to lower-priced phones and spurred competition with its chief rival, Apple.

“Android has created more choice for everyone, not less, and supports thousands of successful businesses in Europe and around the world. This case isn’t supported by the facts or the law,” the company said as the five-day hearing opens at the European Court of Justice’s General Court.

Android is the most popular mobile operating system, beating even Apple’s iOS, and is found on four out of five devices in Europe.

The Commission ruled that Google broke EU rules by requiring smartphone makers to take a bundle of Google apps if they wanted any at all, and prevented them from selling devices with altered versions of Android.

The bundle contains 11 apps, including YouTube, Maps and Gmail, but regulators focused on the three that had the biggest market share: Google Search, Chrome and the company’s Play Store for apps.

Google’s position is that because Android is open source and free, phone makers or consumers can decide for themselves which apps to install on their devices. And because it’s the only one bearing the costs of developing and maintaining Android, Google has to find ways to recoup that expense, so its solution is to include apps that will generate revenue, namely Search and Chrome.

The company also argues that just because its apps come pre-installed on Android phones, it doesn’t mean users are excluded from downloading rival services.

The Commission also took issue with Google’s payments to wireless carriers and phone makers to exclusively pre-install the Google Search app. But Google said those deals amounted to less than 5% of the market, so they couldn’t possibly hurt rivals.

Following the ruling, Google made some changes to address the issues, including giving European Android users a choice of browser and search app, and charging device makers to pre-install its apps. 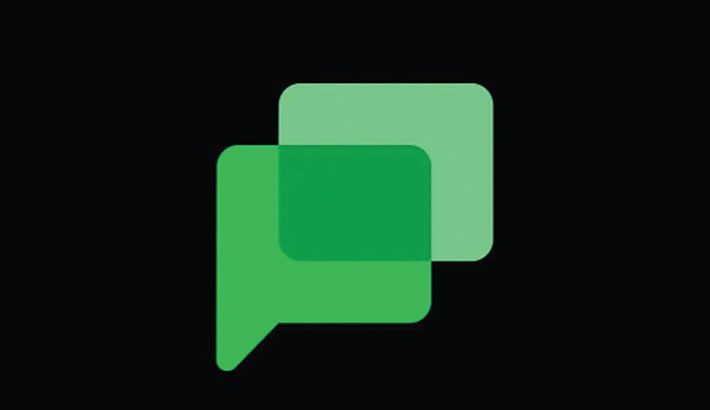 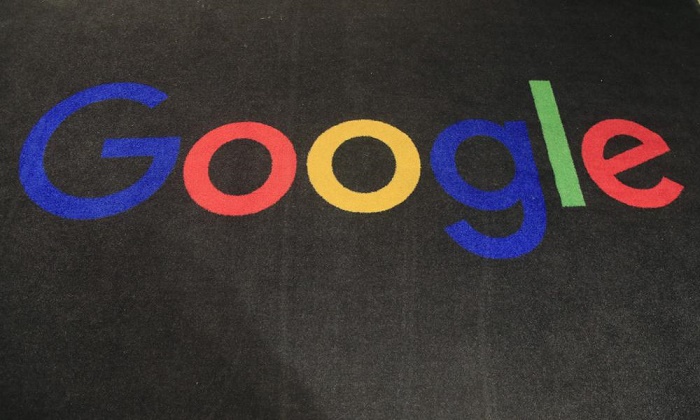 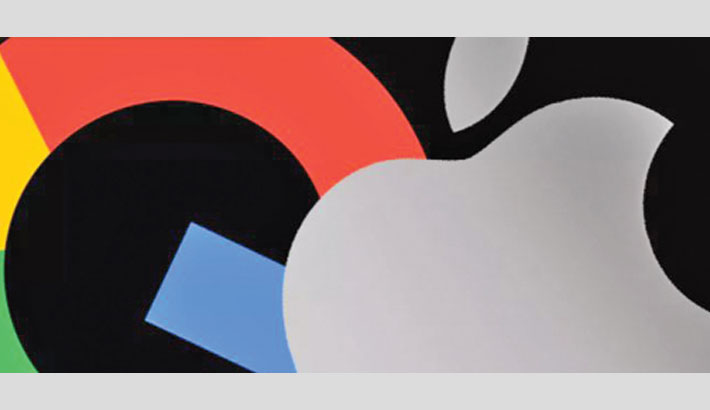 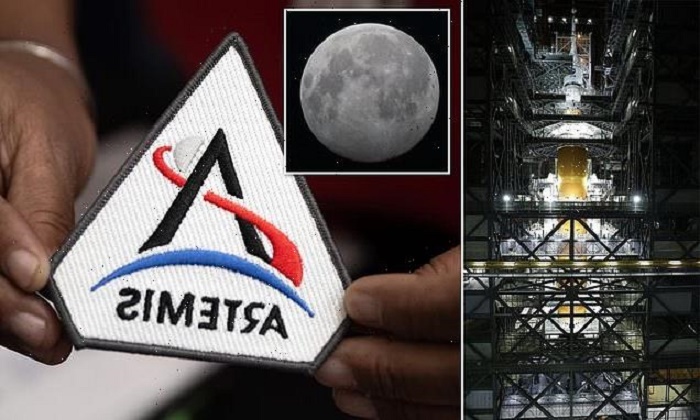 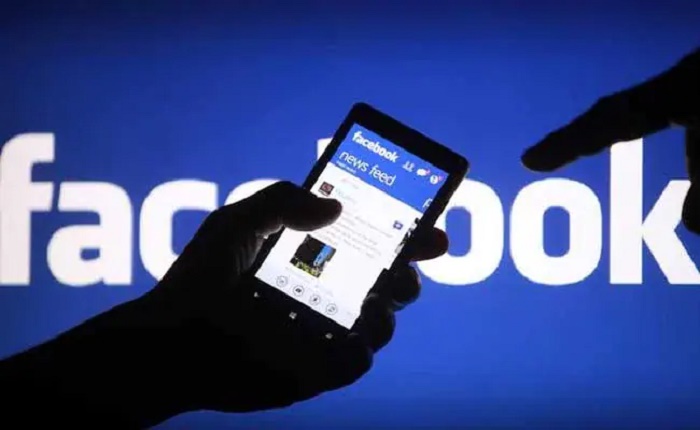 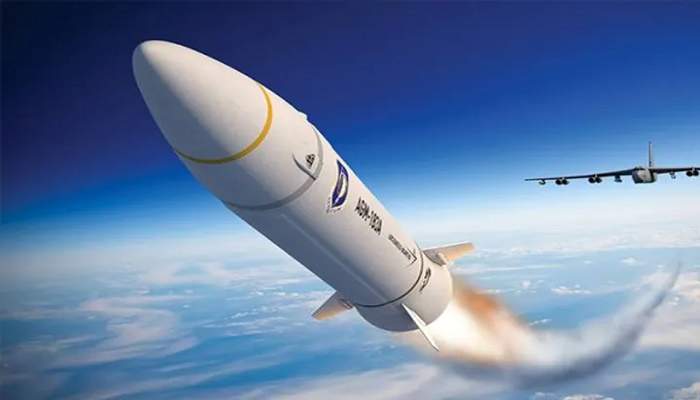 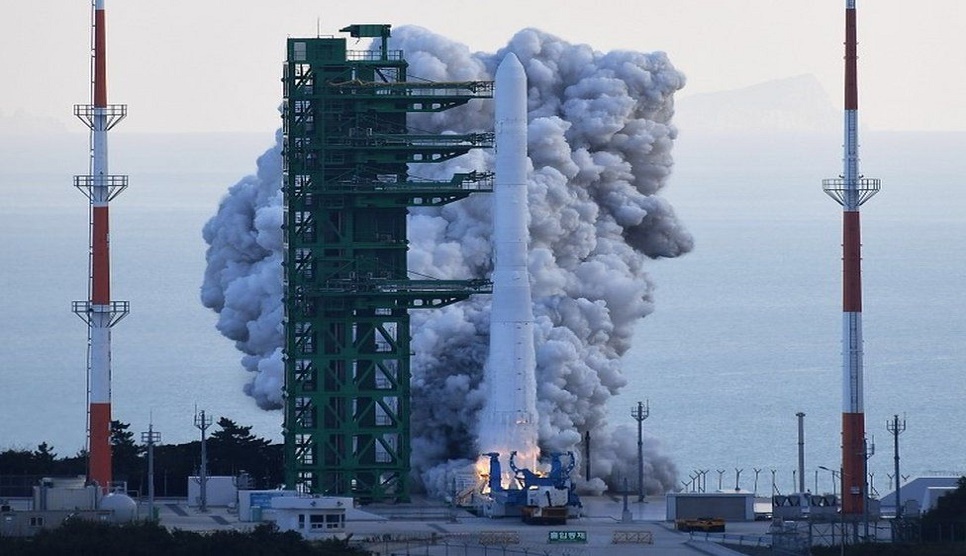 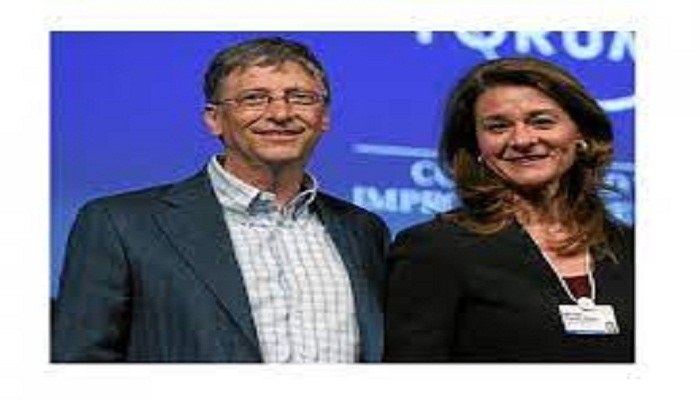 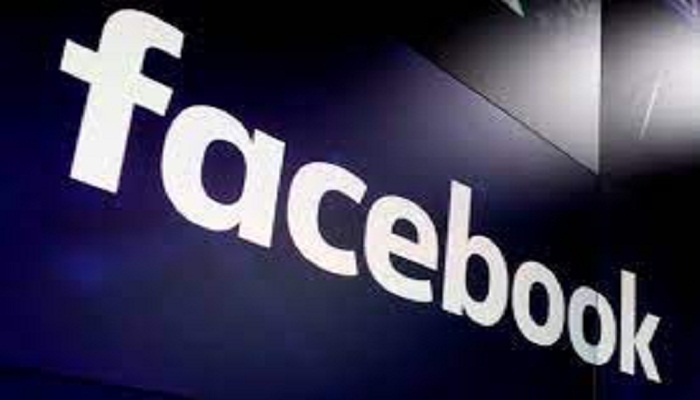