Eighty lakh people will be vaccinated against Covid-19 on Tuesday under another phase of mass vaccination campaign, marking Prime Minister Sheikh Hasina’s birthday.

“Another mass vaccination campaign will resume Tuesday. Eighty lakh people will be brought under the vaccination programme on the day on the occasion of Prime Minister Sheikh Hasina’s birthday,” said Health Minister Zahid Maleque on Sunday at a virtual briefing.

The vaccine jabs will be administered from 9 am at 6,000 centres across the country, he said adding that in the first two hours women above 50 years and physically-challenged people will get the jabs on priority basis.

People will be given vaccine shots at the centers to be set up at 4,600 unions and 433 wards of 1054 municipalities and city corporations. “There’ll be three booths at union level, one at municipality level and three at city corporation level centres.”

Those who have got registered for vaccination but failed to get it timely will get priority during this campaign, said the minister.

“So far, we’ve collected 5.52 crore vaccine doses and 4.20 crore people have got vaccines,” he added.

Bangladesh on August 7 kicked off its mass vaccination drive to inoculate 35 lakh people in six days. 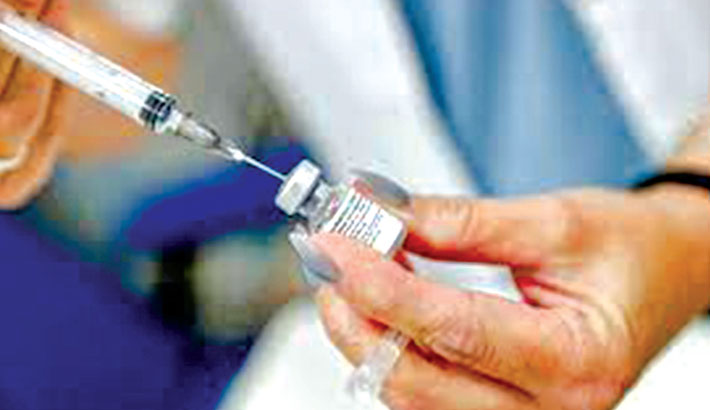 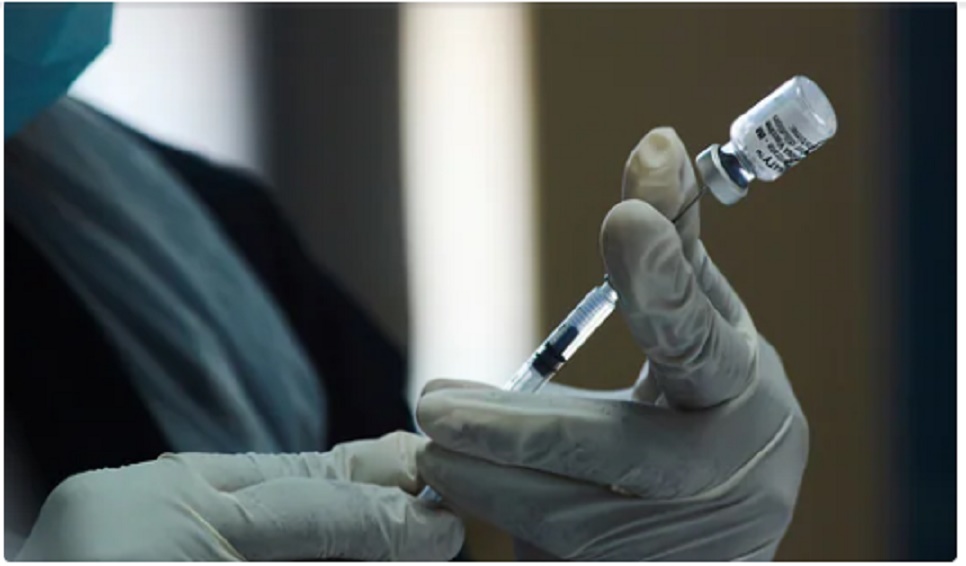 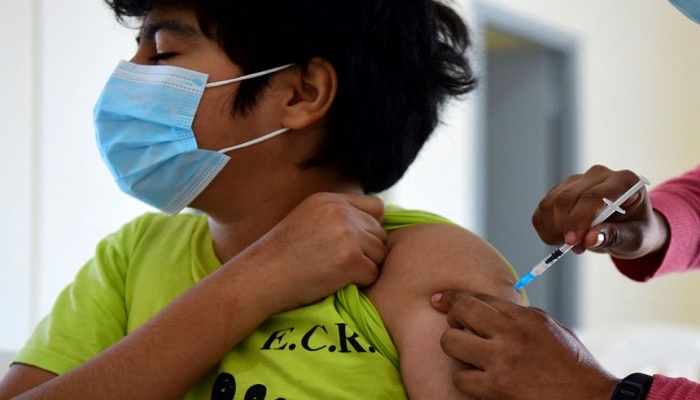 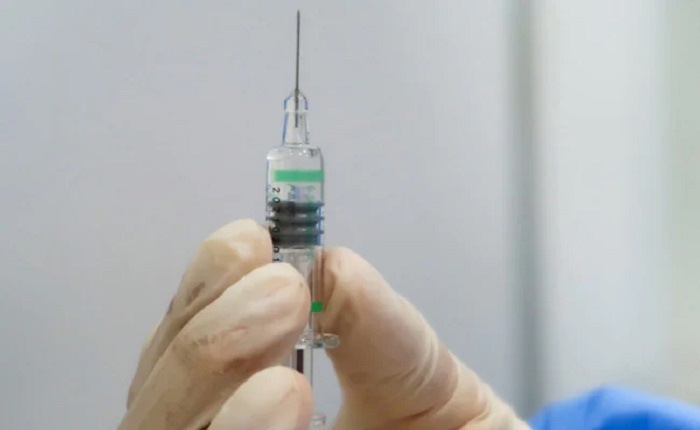