Four people were killed as a CNG auto rickshaw plunged into a ditch after being hit by a truck on the Khulna-Satkhira Highway at Dumuria upazila of Khulna on Friday.

The deceased were identified as CNG driver Ilias Sardar, 45, son of Zakaria Sardar of Sharafpur in Dumuria, Reshma Khatun, 32, daughter of Mohiuddin of Rudaghara village. The identities of two others are yet to be known.

The accident occurred when a sand-laden truck hit the CNG on Khulna-Satkhira Highway near east Jilerdanga area around 2pm and then the CNG plunged into a roadside ditch.

After four hours of frantic effort, the fire service recovered four bodies from the ditch at 6 pm. However, the CNG could not be recovered. 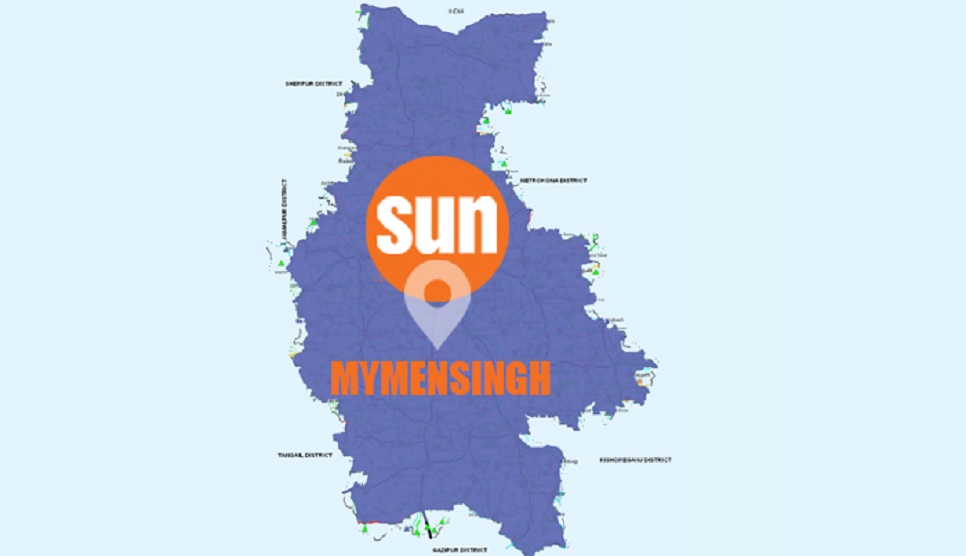 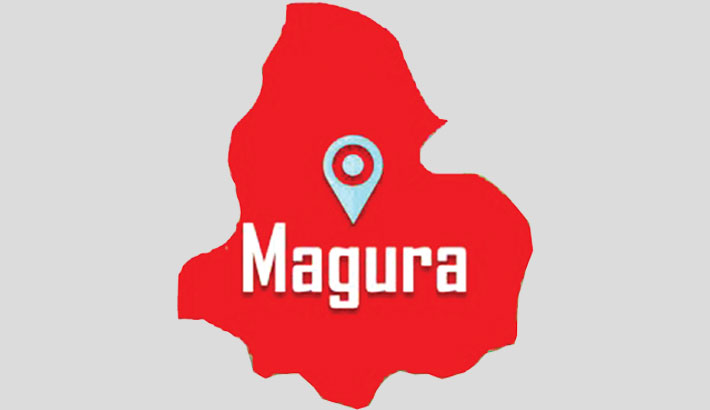 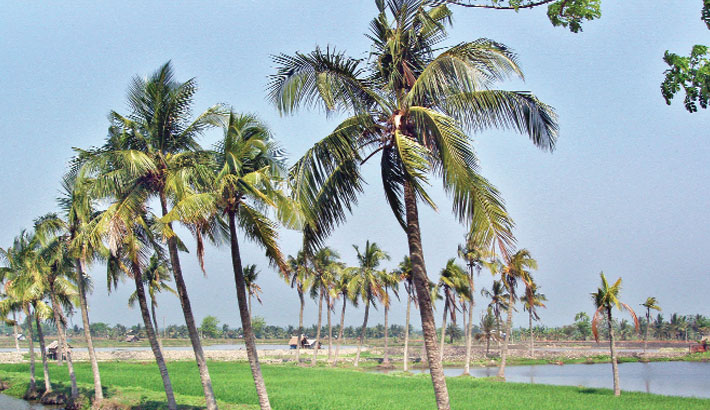 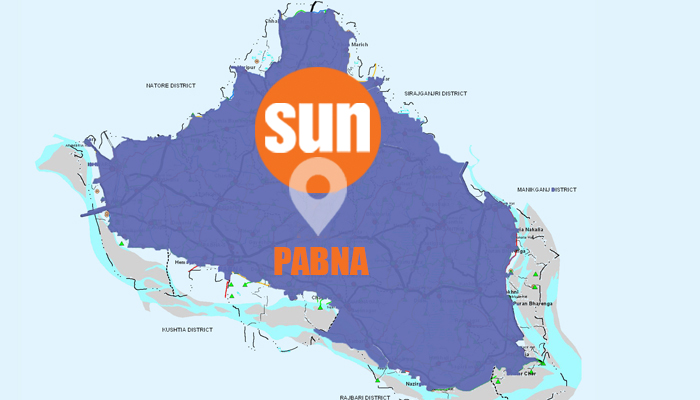 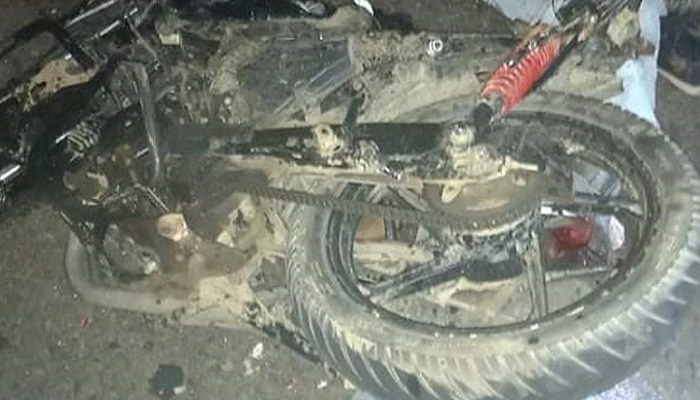 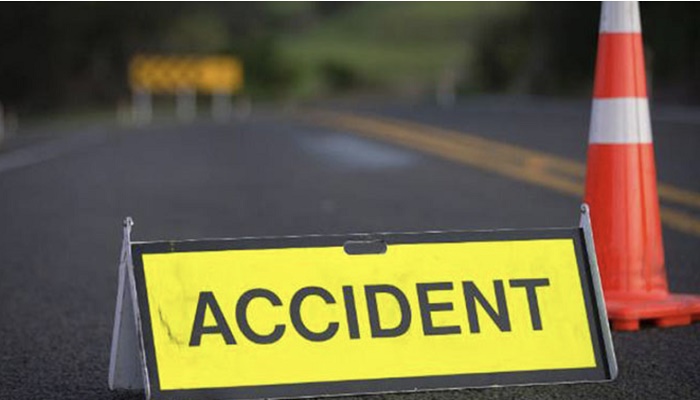