They opened fire at Jitender Maan Gogi inside the courtroom where a case was being heard against him.

Gogi was on Delhi police's most-wanted list and he was also an accused in dozens of cases - including murder, kidnapping and fraud - in other states.

The incident has raised questions over the security of Delhi's courts. A senior politician said that the incident showed a serious lapse in security planning.

Gogi was arrested in Delhi in March last year on charges of murder and extortion.

Officials said he was a target of many gangs due to his swift rise in the crime world. Reports say his career in crime began when he was a teenager and initially involved incidents of carjacking and theft.

But later he was a prime suspect in many high profile killings, including that of a popular singer in Haryana state. 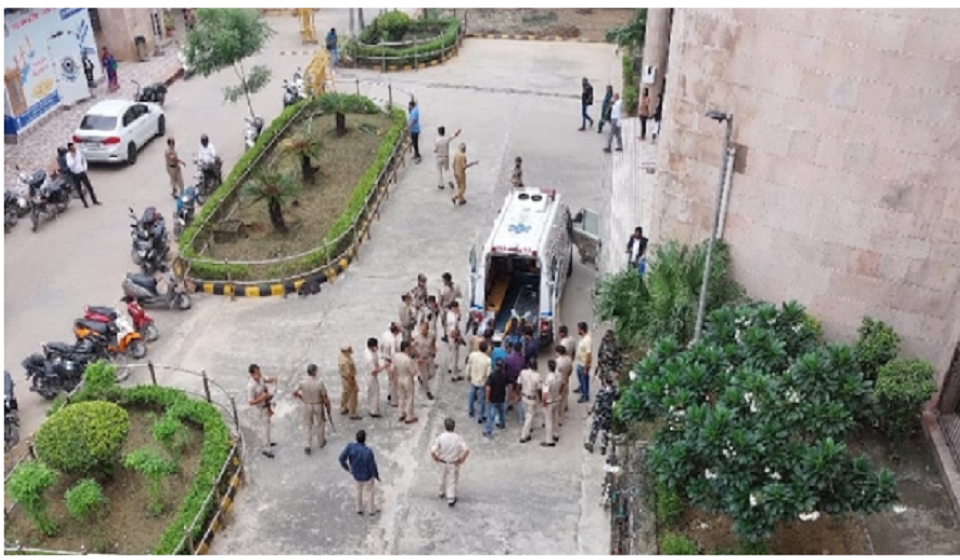 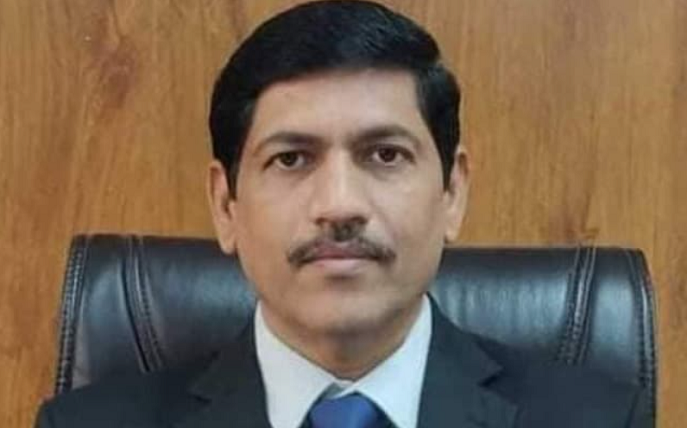 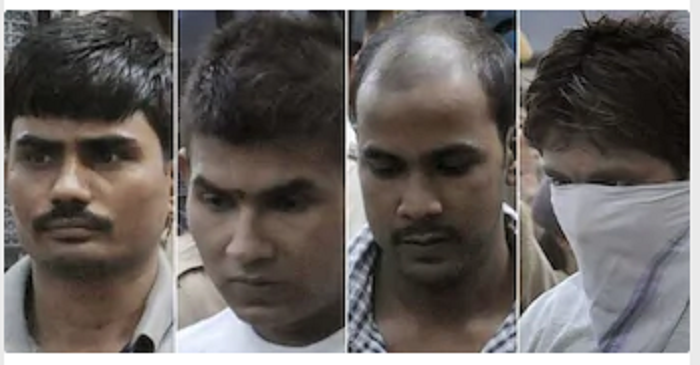 Nirbhaya convicts to hang on March 20 at 5:30 am, says Delhi court 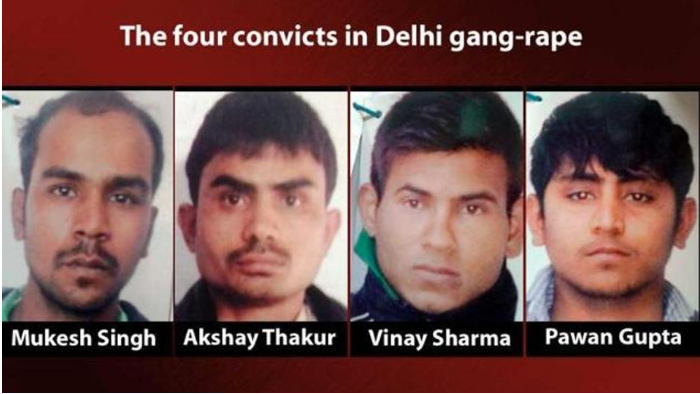 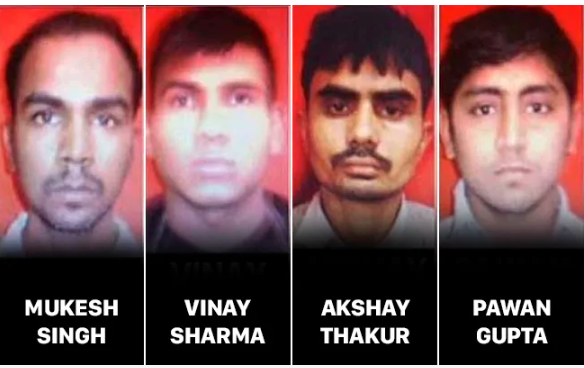 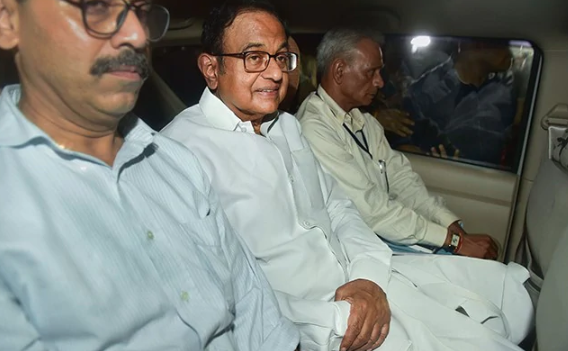 No bail for Chidambaram yet, CBI custody extended by Delhi court 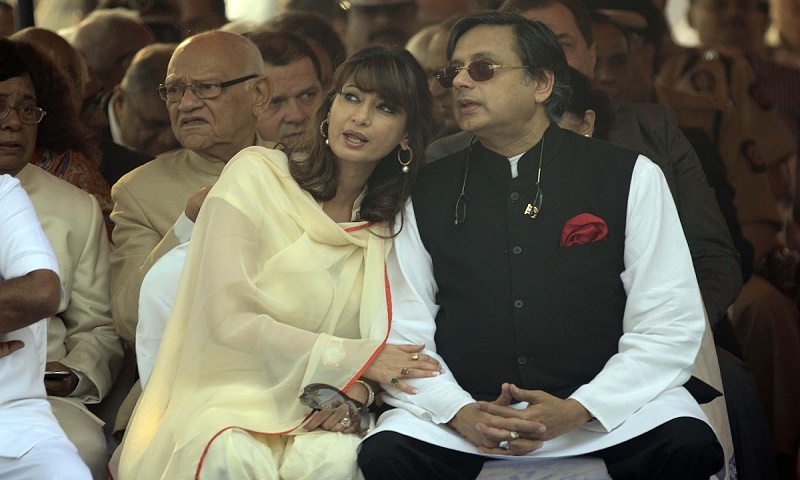 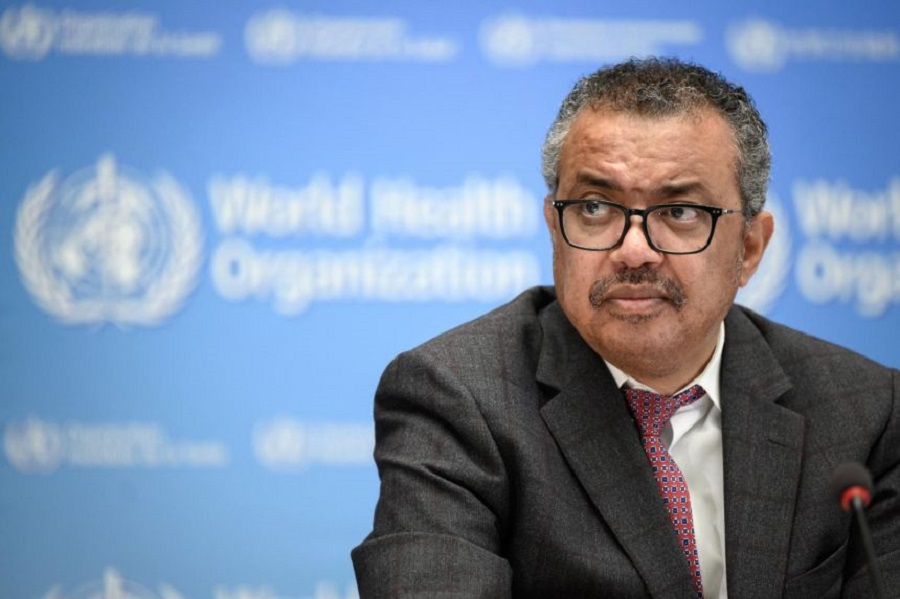 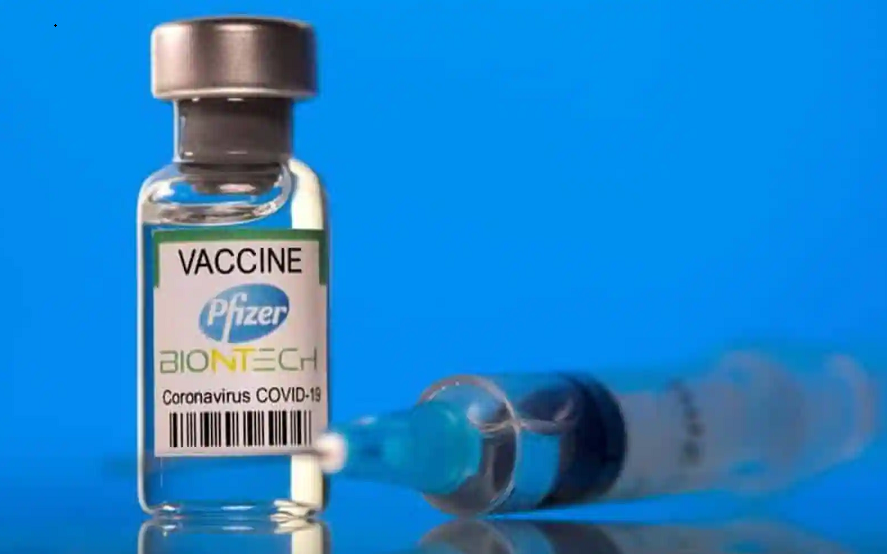 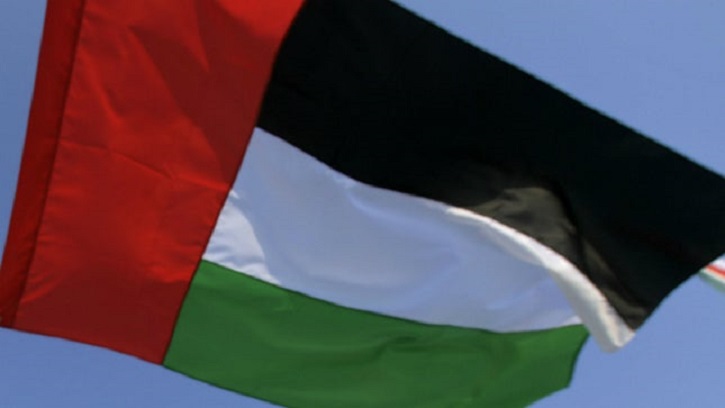 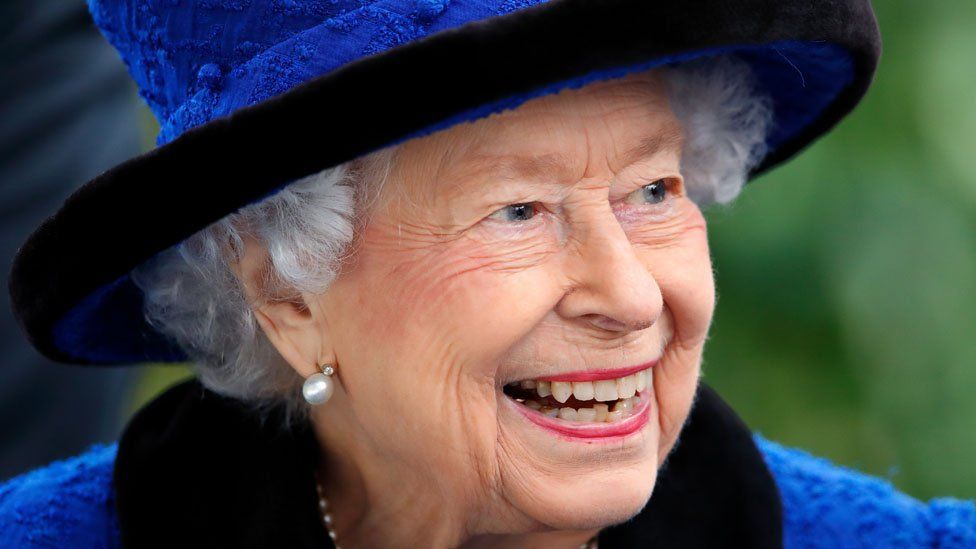 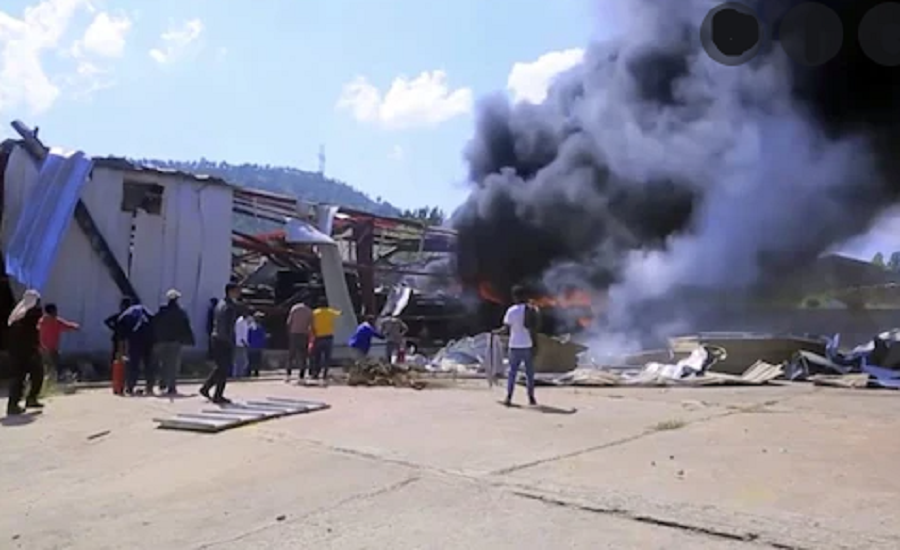 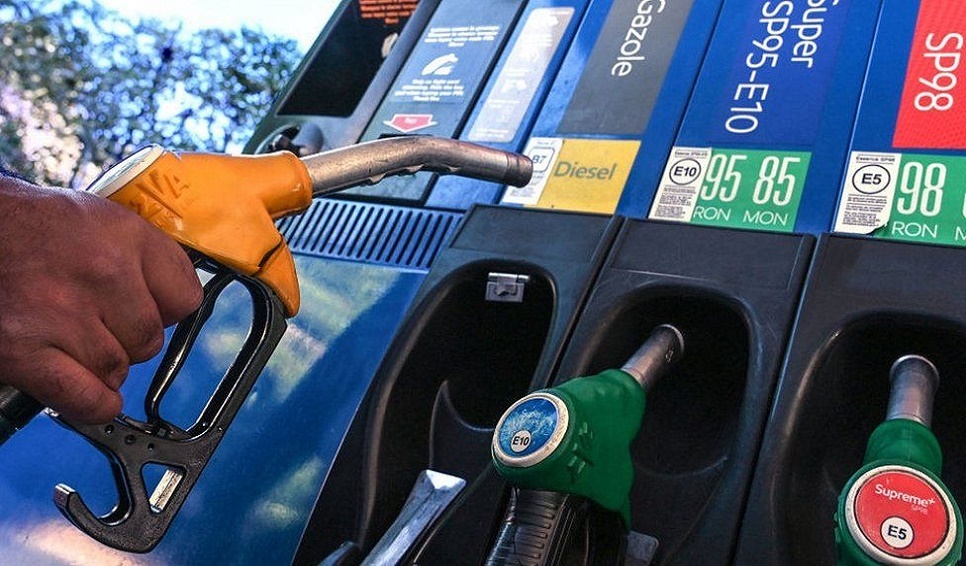 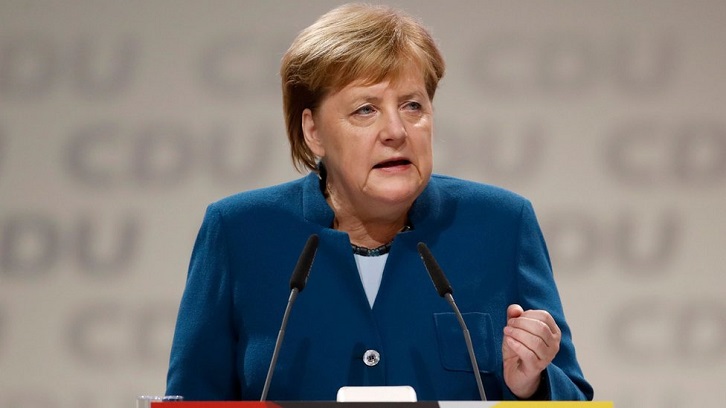 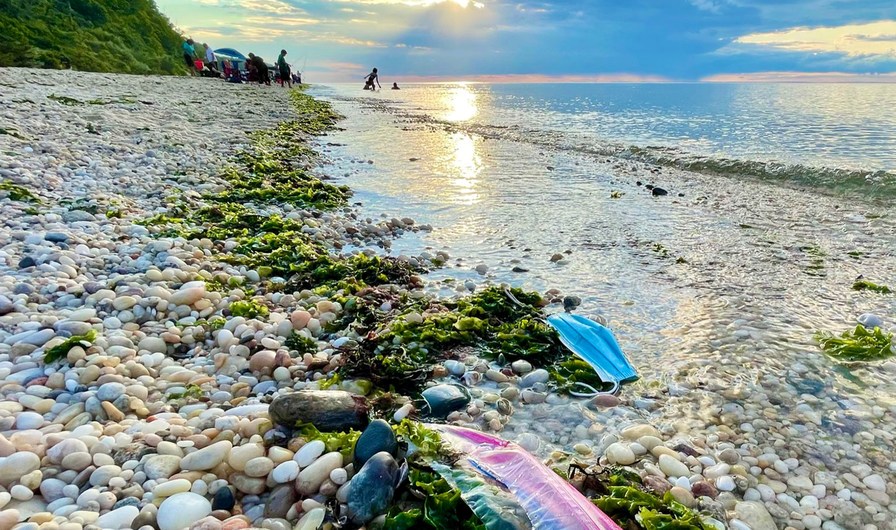