Mahmudul Hasan Joy and skipper Akbar Ali struck fifties as High Performance Unit took a narrow six-run lead over Bangladesh A team on the second day of the second four-day match at the Zahur Ahmed Chowdhury Stadium in Chattogram on Thursday.

Mahmudul struck 73 runs while Akbar made 52 as HP Unit finished the second day on 237-8 after bowling out Bangladesh A team for 231 runs in their first innings.

Bangladesh A team earlier could add only eight runs to their overnight score of 223-9 after HP Unit left-arm spinner Hasan Murad finished with 6-55.

In reply, HP Unit lost three quick wickets and were reduced to 23-3 before Mahmudul and Towhid Hridoy put up a 107-run stand for the fourth wicket to bring some resistance in the innings.

After Towhid’s getting out on 47 off 120 balls, both Mahmudul and Akbar kept the scoreboard ticking and completed their fifties in the process.

Anisur Rahman Emon later made 35 runs that helped HP Unit to finish the day with a slight lead.

Earlier, the rain-marred first four-day match ended in a draw at the same venue.

Both the teams are scheduled to play three 50-over matches respectively on September 28, 30 and October 4 after the second four-day game. 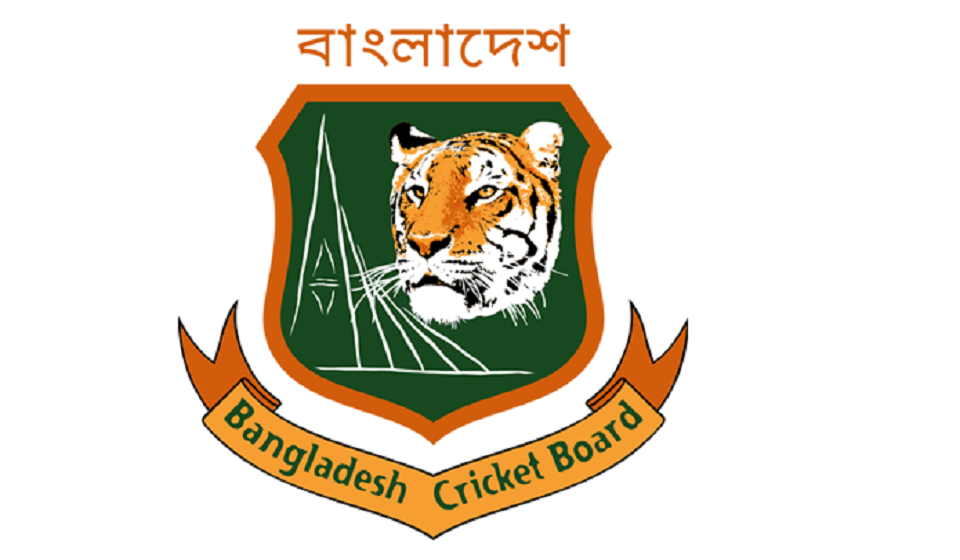